The New YouTube Design is Really All About Engagement 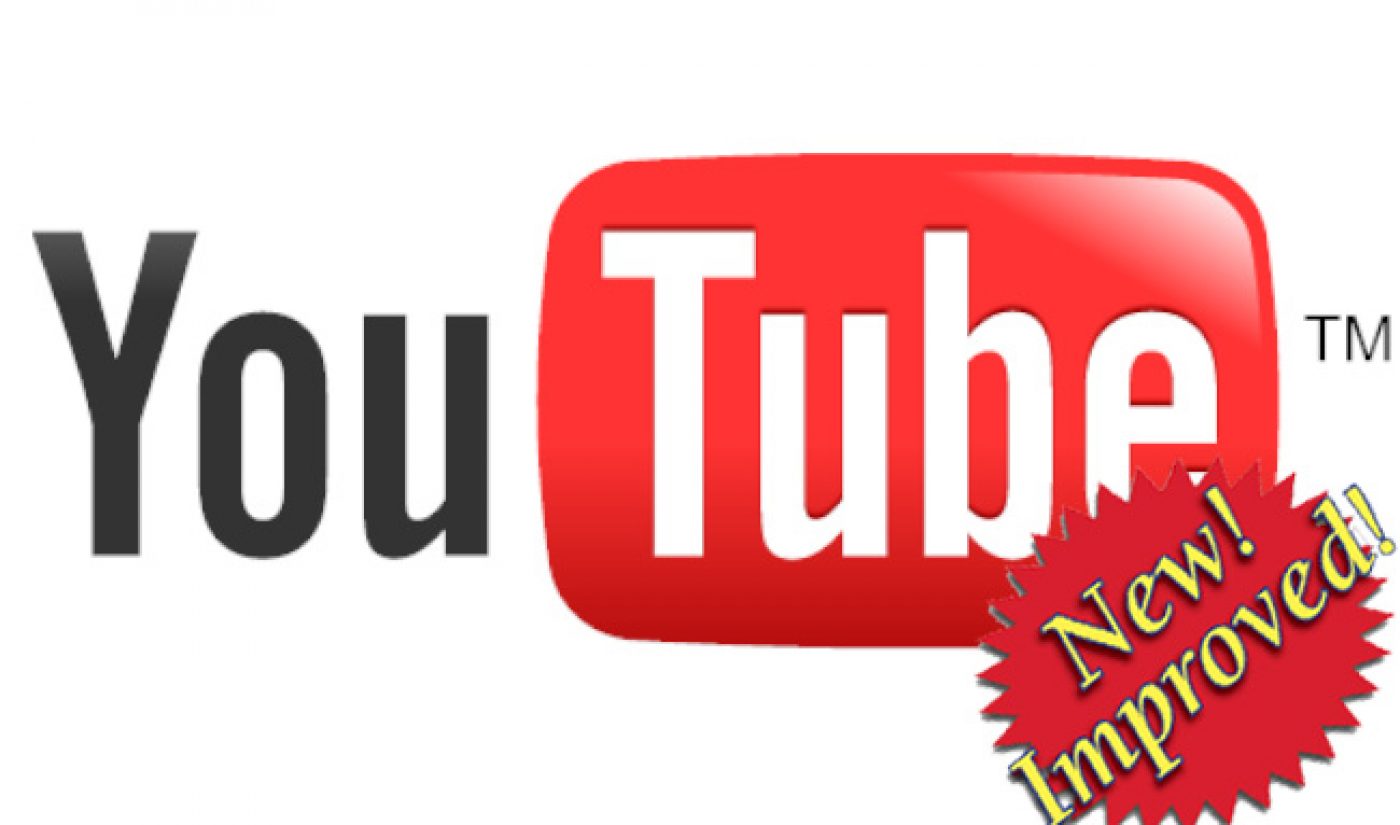 Here’s the most subscribed YouTuber of All Time Ray William Johnson on the redesign: And here are some of Smosh’s 2.3 million Facebook fans on the change: Of course, all that’s predictable. Humans are change averse creatures of habit who will and do complain en masse about the feng shui of their favorite visual and physical environments. The new YouTube doesn’t suck nearly as much as one YouTube star with 6.3 million subscribers and a few thousand kids with pictures of Sexy Anthony on their bedroom walls would have you believe.

NOTE: Some of what DeFranco explains above is no longer applicable to the redesign, as he was apparently one of the 3% or so of YouTube users who were exposed to the new layout before it’s public launch this week. (E.g. the view all comments issue.) But the majority still applies.

YouTube is all about the Subs
The most persistent change in the new YouTube design is the addition of a hideable navigation column on the left-hand side of the page, which gives you easy links to your Watch Later, Watch History, Messages, and Playlists, but most importantly your Subscriptions. Your Subs are arranged in a variety of orders of your choosing (Most Relevant, New Activity, or A-Z), giving you an undeniably clutter-less way of knowing when your favorite channels have posted new vids.

And I say this change is the most persistent of the new design because it stays with you no matter what page you’re on. Almost. As long as you’re watching a video on YouTube.com (that’s not on a Channel Page or a Custom/Branded page), there will be close by an easy way to navigate to your Watch Lists, Inbox, and most favorite subscribed-to YouTubers.

YouTube is all about the Playlists
If you click on any link that directs you to a video that’s part of a YouTube Playlist, you’ll soon be watching that video alongside a sleek vertical navigation that includes all the videos in that playlist. It’s a great-looking way to get you to stick around to watch the next video in the set or bounce around to other installments without having to make any unnecessary clicks. YouTube is really all about the Engagement
If the Third Edition of the Youtube Creator Playbook didn’t tip you off that YouTube is all about increasing its engagement metrics, then the following features of the new YouTube redesign will.

Click on a link to any video that’s not part of a YouTube Playlist and you’ll be sent to a page where that video appears by default in YouTube’s Large 860 x 480 player with nothing on either side. It’s not framed or bordered by Recommended Videos, Featured Videos, nor Playlists. It’s just bordered on the left and right by Google’s favorite white background. The name of the video now also appears below the player, along with the YouTube channel, video views and that channel’s subscriber counts. These are subtle, but significant changes that shift an incredible amount of the viewers’ focus towards the video. It’s now the most dominant image on the page by far and and takes up the majority of the real estate of most sized screens. This limits distractions – both visual and clickable – and will undoubtedly cause viewers to watch at least a few more seconds of any given video and give that video a few more seconds with which to grab viewers’ attentions before those viewers decide to get their entertainment fix somewhere else.

Change is tough, for sure. And it’s difficult to tell what other impacts these shifts in the YouTube user interface may have on the site and its creators. But so far I’d say it’s better than bad and in the Tweets of online video star Michael Buckley, “As always, we will adjust. :-)”