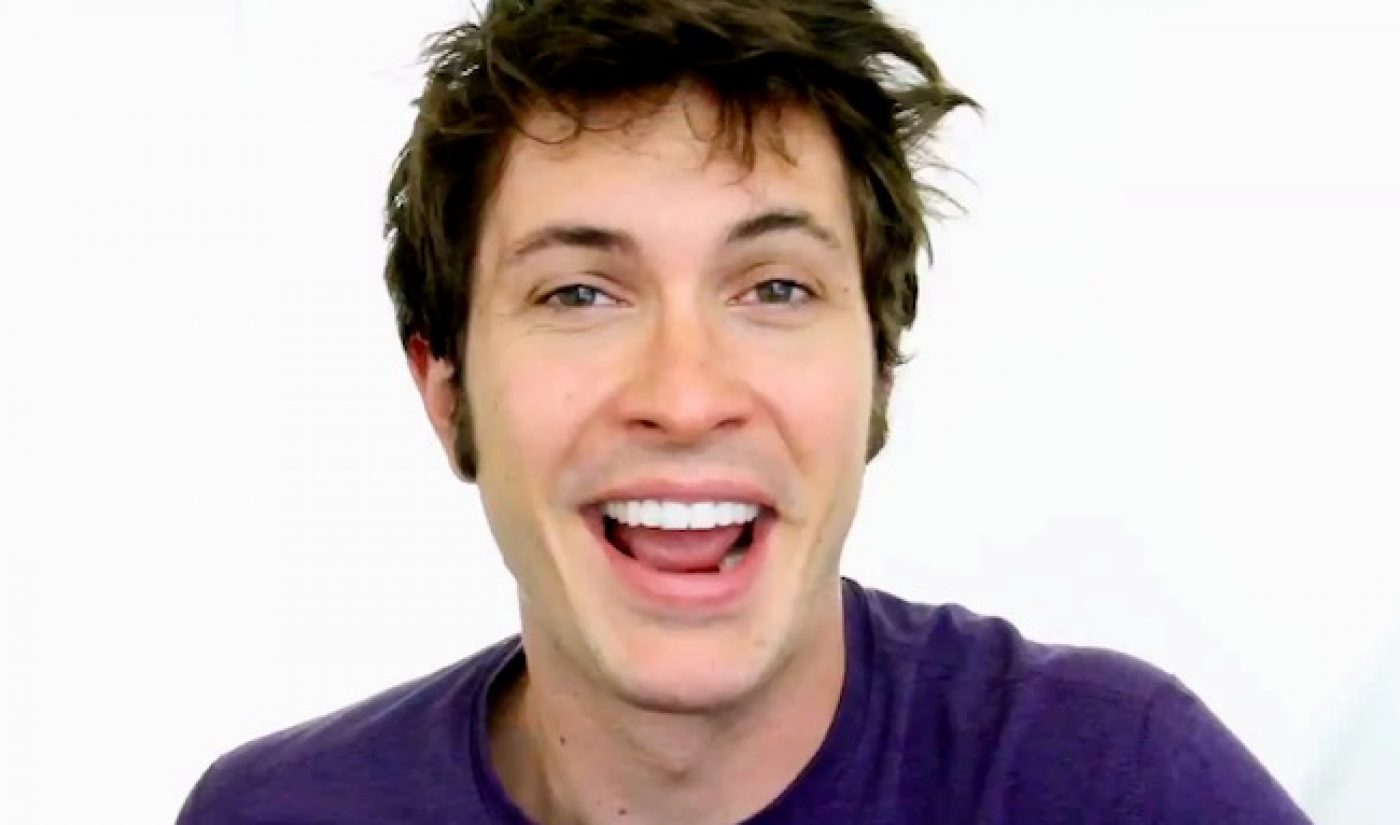 According to multiple sources with knowledge of the situation, prominent online video personality Toby Turner has been fired from his hosting position of the popular original web series CuteWinFail by the program’s producer Fishbowl Worldwide Media.

Turner is currently both the 15th and 35th Most-Subscribed YouTuber of All-Time (his Tobuscus channel is at #15 with 2.58+ million subs and TobyGames is at #35 with 2.03+ million subs) and has been host of CuteWinFail since the clip show conceived from Vin Di Bona’s content library aired its first installment back in October 2010. The show has done well since then, racking up over 266,000 subscribers and 50.4 million views across 100 episodes in a little over 2 years. It appears, however, those views belie the deteriorating relationship between Turner and Fishbowl.

Sources tell us Fishbowl terminated Turner’s employment as host of CWF for a number of alleged breaches of contract, including failure to perform his services outlined in the contract and failure to deliver videos to Fishbowl on time.

“FishBowl Worldwide Media has ended its relationship with Toby Turner. CuteWinFail will continue,” was all the information David Beebe, VP & GM, Digital Studio at Fishbowl Worldwide Media would provide when contacted for comment.

[NOTE: We’ve reached out to Turner for comment and will update this story with his statement when we hear back.]

Obviously there is a lot to unpack here, but let’s start with how CuteWinFail operates and go over all the stakeholders involved in the program. Turner (who is managed by The Collective Digital Studio, but became a client after he made his initial deal with Fishbowl) generally shoots an episode or so of CWF a week, uploads the episode first to his Tobuscus channel (which is part of the Machinima Multi-Channel Network), where it enjoys seven days or so of exclusivity. Then the episode gets uploaded onto Fishbowl’s CuteWinFail YouTube channel, which (as of February 2012) is part of the Revision3 Multi-Channel YouTube Network.

All of those parties involved make this situation a complicated web of intrigue that’s ripe for speculation, criticism, and finger-pointing. All of those parties involved also make it incredibly difficult for any outside party to make any kind of judgement as to who’s at fault. But there are at least few things we can knowingly take away from the events outlined above.

As for CuteWinFail itself, Beebe did state the show will continue, but there’s no news as of yet as to who will be in front of the camera and when he or she will be there.

We will continue to update the story as news develops and we obtain more info. In the mean time, here’s a look at the latest CWF installment with Turner as host.