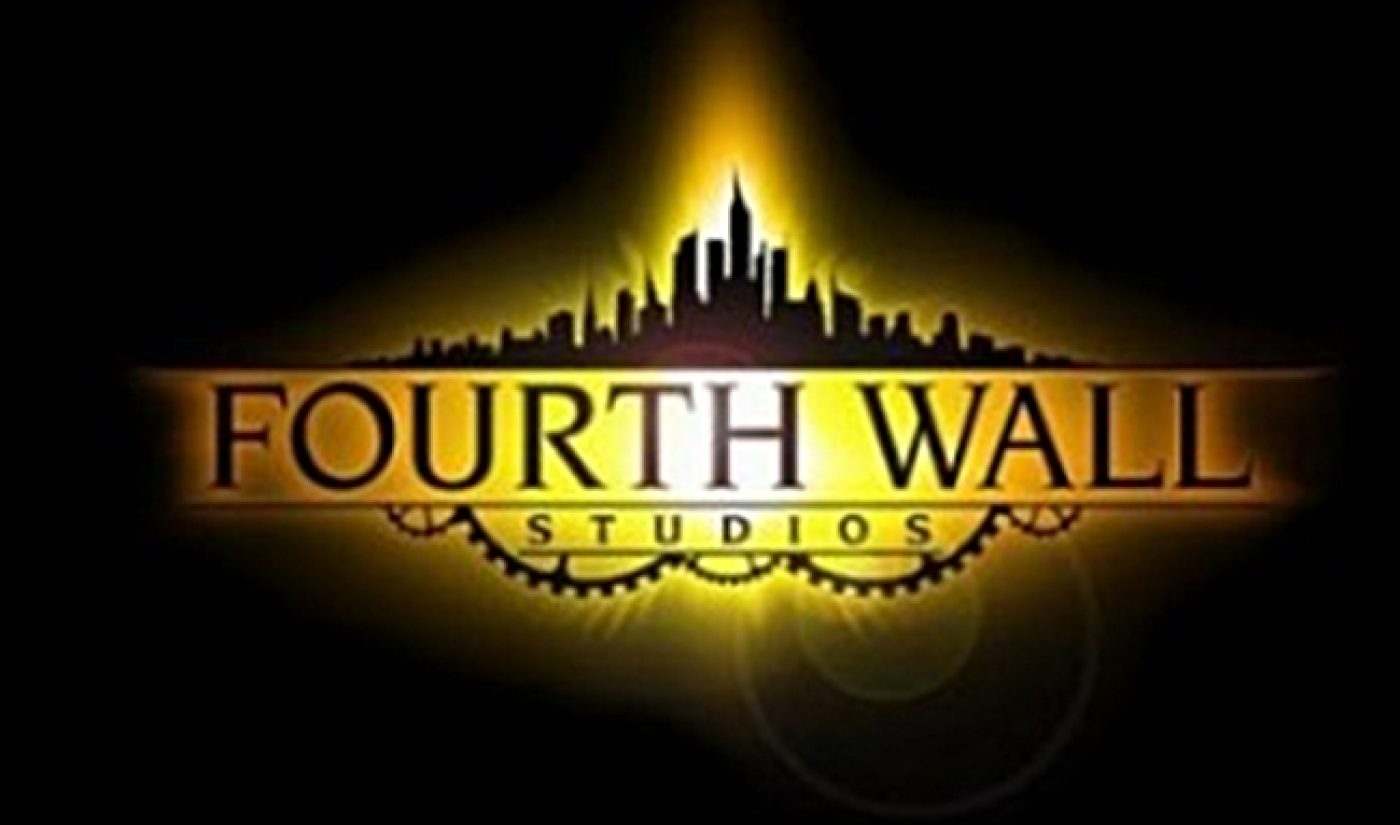 Fourth Wall Studios, the production company that specialized in interactive viewing experiences across multiple media, seemed like it was doing so well. Earlier this year, the studio’s RIDES.tv platform served as the viewing platform for Dirty Work, an innovative series that took home an Interactive Emmy Award. A few months after that success, Fourth Wall partnered with one of YouTube’s biggest stars, MysteryGuitarMan (aka Joe Penna) to provide a home for the top creator’s Meridian series.

As it turns out, Fourth Wall’s success was just a mirage. The company’s billionaire backer, Patrick Soon-Shiong, has changed to company’s goals, ending all original Fourth Wall productions and laying off the majority of the company’s workforce. It’s a surprising move given the studio’s success, but Soon-Shiong, who owns a minority stake in Lakers, prefers to focus on the company’s technology rather than its original series. “The content will continue, but we are not going to be directly involved in building it,” he said.

What of Meridian? Penna’s show will continue, but at this point it’s probably smarter to access it through the MysteryGuitarMan channel rather than on RIDES.tv. The quality of the first few episodes make me glad it’s not disappearing entirely.

Of course, moving away from RIDES.tv sacrifices Fourth Wall’s big gimmick, which was the use of texts, emails, and phone calls to enhance on-screen content. It always seemed like a bit of a cheesy gimmick, and it seems as if viewers will no longer be able to experience it. Hey,  it was fun while it lasted.