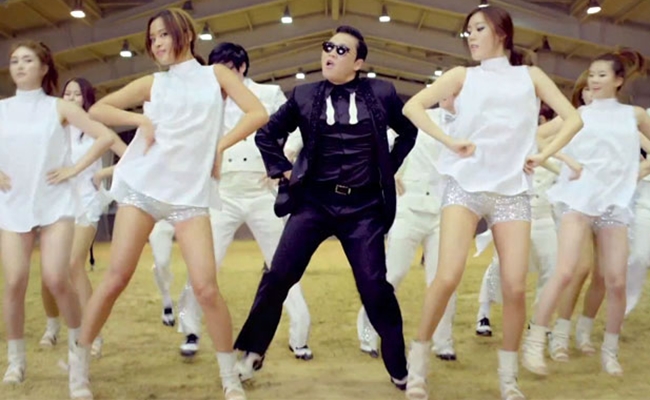 Four months after it was first posted to YouTube, Psy‘s ‘Gangnam Style‘ has reached the mountaintop. The Korean performer’s singing/dancing/screaming sensation recently broke 800 million views, and shortly after attaining that milestone it passed Justin Bieber’s ‘Baby’ video to become the most viewed YouTube video of all time.

So yeah, congrats to Psy, who seems like a decent dude who is engaged with his fans. I encourage everyone to celebrate by giving Gangnam one more listen. Not only would the first billion view video be a great Christmas present for YouTube, but if we hurry, we can crack the big 1*10^9 milestone before the world ends. OPPA!