YouTube Invites Users To Choose Which Channels Are ‘On The Rise’ 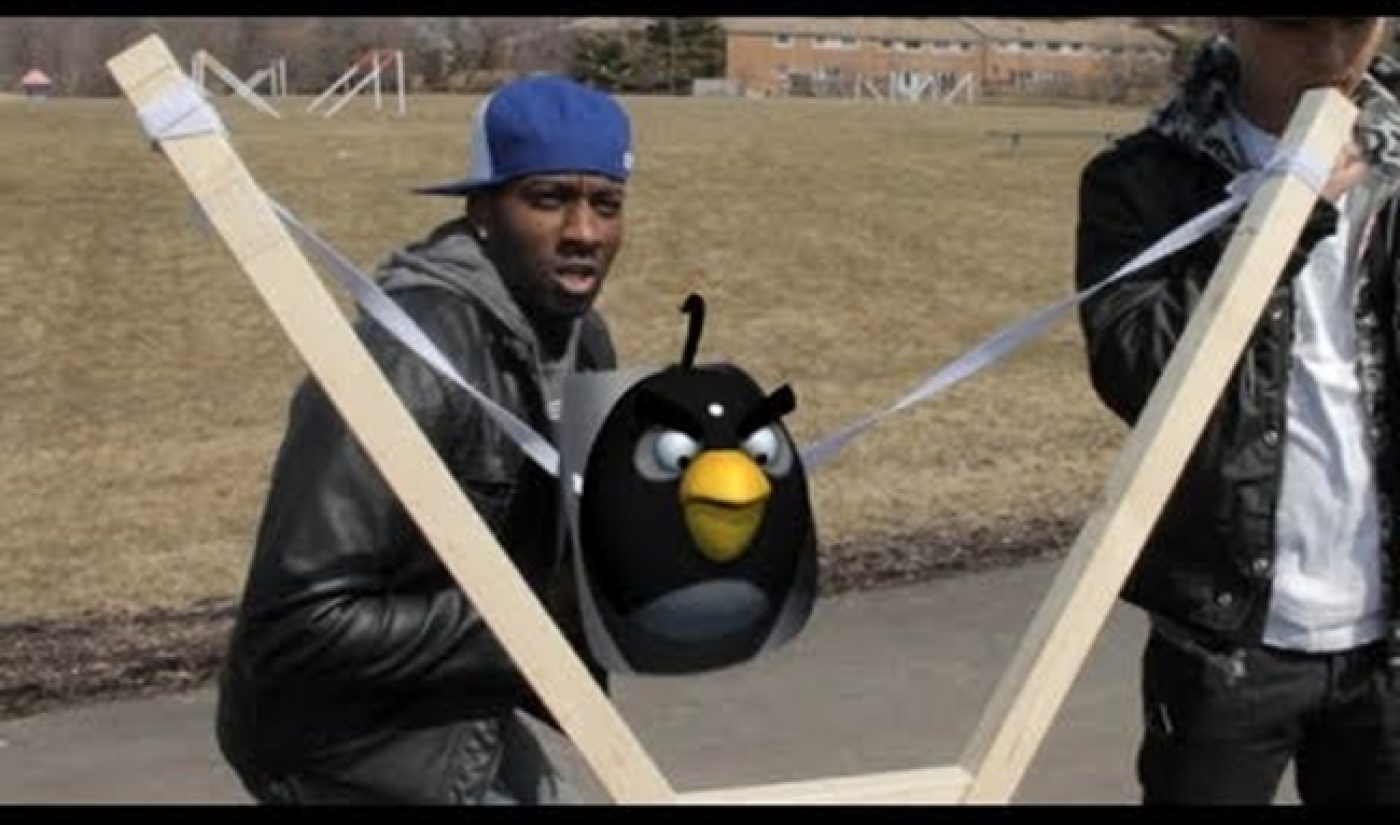 For the last few years, YouTube has attempted to play tastemaker with its monthly On The Rise feature, which highlights channels with fewer than 100,000 subscribers that, if YouTube’s Creator Support team is to be believed, could become big-time YouTube stars. For the November On The Rise feature, YouTube is highlighting four innovative creators, with user voting going a long way to determine the winner.

The On the Rise channel features a four channel playlist every month, with the winner earning a feature on YouTube’s social media networks. The Creator Support team has done well in the past to diversify its selections, shining light on many dark corners of YouTube. This month’s nominees are no different, with a fashionista, green scientist, GFX animator, and musical duo providing a wide range of choices. Personally, my vote goes to the animator, polcan99. I found his Angry Birds video to be whimsical and fun, and our pal DeStorm is featured prominently in it.

A few of the channels featured in On the Rise were already fan favorites (like Anyone But Me) or have since become breakout hits (like the Slow Mo Guys). However, for the most part, most of the channels tread water in the under-100k subscriptions zone. Therefore, it’s important to consider On the Rise not as a predictor of things to come but as a mere discovery engine. The goal here is simply to show some love to some channels that deserve more attention, so increasing the contest’s reliance on fan voting seems like a logical step. After all, shouldn’t the people who have the power to make a channel blow up decide which channels they feel are worthy of blowing up?

I’d love to see this concept expanded to include Streamys-style fan nominations. That way, channels with a small-but-passionate fanbase (e.g. Squaresville) can get the love they deserve. For now, make sure to show YouTube how much we appreciate fan voting contests by participating in the On the Rise poll right here. Voting closes on November 20, so get ’em in while you can.