iJustine Guest Stars As ‘The Guild’ Season 6 Rolls Along 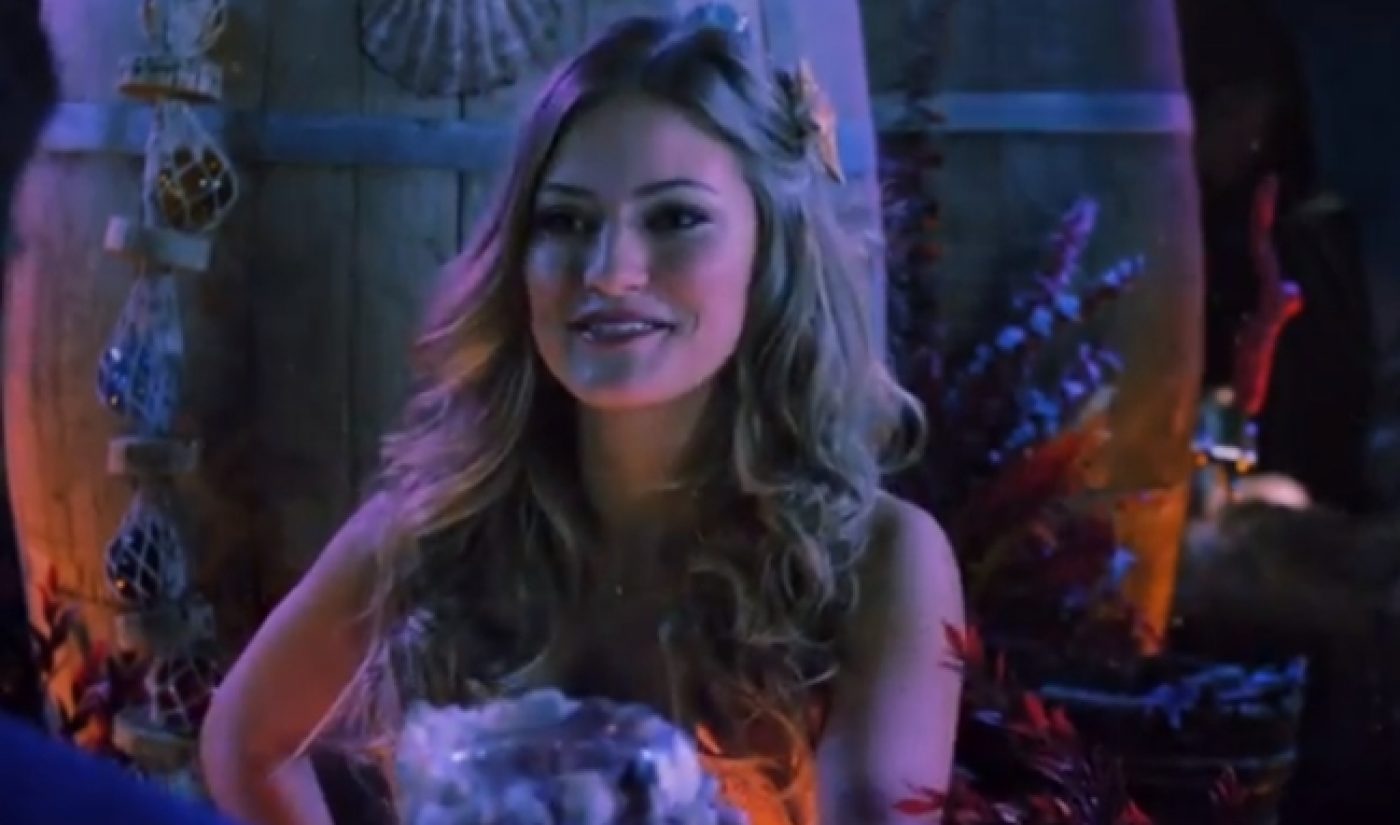 The Guild has always had a knack for featuring nerdy cameos of many different varieties. Previous guests have included everyone from well-known geek icons (Nathan Fillion) to nerdy science TV guys (Grant Imahara). Now, a YouTube star can add the eminently successful web series to her acting credits. YouTube celeb and girl gamer iJustine makes a brief cameo in the sixth episode of the show’s sixth season, playing a mermaid bartender.

The ongoing arc of The Guild, which is currently airing on Felicia Day‘s Geek and Sundry YouTube Original Channel, involves a new expansion to the MMORPG that the Knights of Good frequent. Tink and Zabuu get a chance to test out the game’s beta, which takes place underwater. We get to see the pair exploring the game world with some nuts-and-bolts effects and a colorful background setting (didn’t I tell you new director Chris Pretska would up the quality of the series’ art design?) The sixth episode was the most recent release:

iJustine’s brief cameo is a happy marriage of content creator and guest star. “I’ve always been a huge fan of The Guild so being on the show & working with Felicia, all the while being a mermaid, is a dream come true!” said iJustine. “Everyone on set was amazing. Chris Preksta and I are both from Pittsburgh so in between takes our conversations revolved around Steelers, Primanti Brothers, and Pittsburgh Dad jokes.” For the uninitiated, Pittsburgh Dad is a web series created by Pretska that stars a caricatured man from the Steel City.

Other season 6 cameos include Mike Morhaime (the CEO of Blizzard Entertainment), Erin Gray (Silver Spoons) and Dodger Leigh (Game Genie). With six episodes still left in the season, there’s still plenty of time left to head on over to Geek and Sundry and enjoy one of the most exemplary series on the web.