Chester See Gets A Do-Over In ‘Reality Reboot’ On YOMYOMF 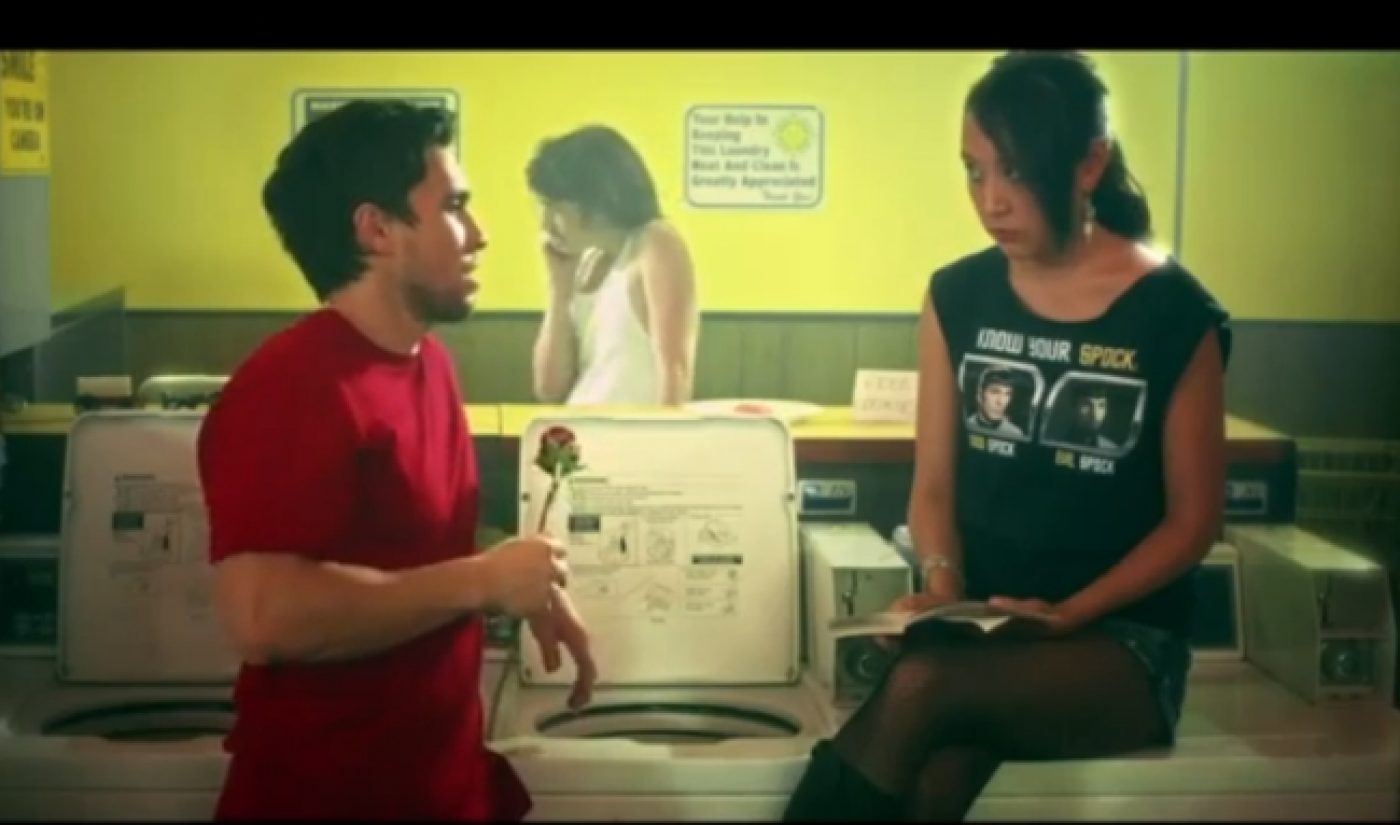 Chester See‘s brand of crooning soft rock has gained wide exposure thanks in large part to See’s association with the Yesterday, Today, Forever (YTF) YouTube supergroup. See, along with Ryan Higa and KevJumba, has brought the YTF spirit to The Fast and the Furious director Justin Lin‘s You Offend Me, You Offend My Family channel (or YOMYOMF). See has debuted a new three part web series, titled Reality Reboot, where he goes through various scenarios related to meeting a girl in a laundromat.

The premise of Reality Reboot seems simple at first: Boy meets girl while doing his laundry, boy does everything he can to make girl like him, boy overdoes, girl isn’t having it. Gee, I feel like I’ve seen that one before. However, just when Reality Reboot seems like it will be a generic romantic comedy, it takes a turn for the surreal: Chester gets zapped into an alternate reality where his actions are analyzed by three commentators, who are treating his attempts to woo his dream girl as a sporting event. It’s probably easier for you to just watch the first episode.

Despite being very photogenic, See does a good job of pulling off the classic awkward guy shtick in the first iteration of the scenario. When reality does in fact get rebooted, he kicks into classic Chester See mode, bringing on a crooning ballad to go along with a sensitive Don Juan personality. In the second episode, it looks like we’ll get a nice long appearance from fellow YTF-er Andrew Garcia, who I didn’t realize is lifelong friends with See. Also, bonus points are warranted for the ESPN-style crawl going along the bottom of the screen during the sports commentary sections.

YOMYOMF is building a nice collection of original series, as it also picked up Ground Game, a spot-on satire of political campaigns that has released four episodes. When you add in the regular content from the network’s other stars (check out KevJumba’s Halloween special), it becomes clear that YOMYOMF is a YouTube Original with an eye on releasing quality content yesterday, today, and forever.