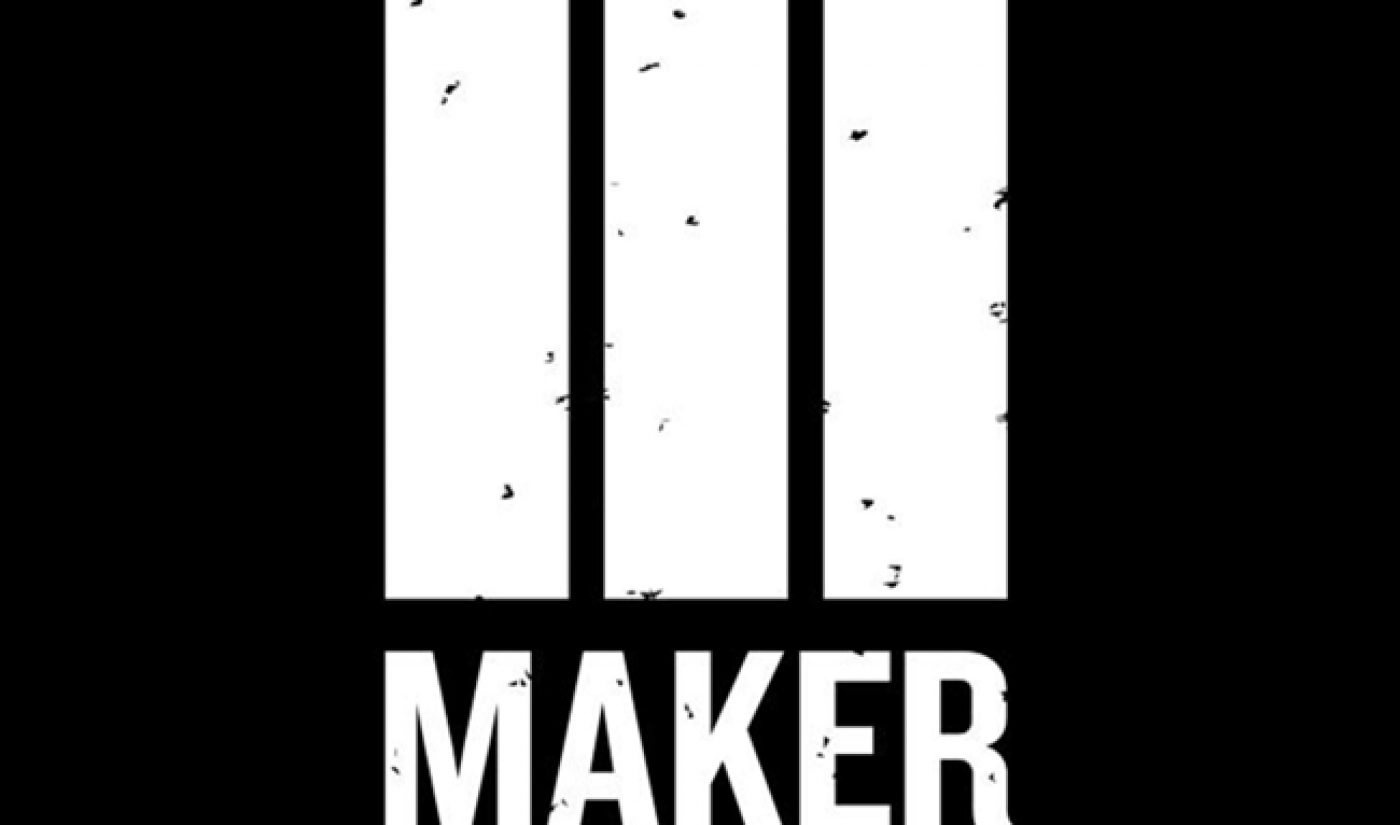 Its recent tiff with RayWilliamJohnson notwithstanding, Maker Studios has been on the rise of late as it expands its roster of talent and hires away big names in the entertainment industry. Recently, all of this upward trending has resulted in a big win for Maker: it is now the #1 independent network on YouTube, passing Machinima.

According to comScore, Maker now tallies up around 1.6 billion video views each month, with over 100 million subscribers providing over 200 million unique views. The network now contains over 2,000 channels, which combine to release over 10,000 videos each month, for about five videos per creator per month.

Maker CEO Danny Zappin noted that the company’s success lies in its ability to reach many different online video categories. “Our multi-vertical approach is a key differentiator for Maker,” claimed Zappin, “As we expand our Network and programming across different categories we begin to see a huge lift in our monthly unique viewers.  Also hit formats, such as [Epic Rap Battles of History] (which averages over 20M views/episode), are expanding our reach outside of core YouTube.”

The relationship between maker and its signed creators works in both directions. “Most channels in our network have grown a great deal since joining Maker,” said Zappin. “Additional new partnerships have also contributed to our overall growth.”

Though Maker has passed Machinima, it still trails two other networks on YouTube: VEVO and Warner Music. However, as those networks deal with licensing music videos, it would be inapt to compare them to a premium content distributor. As much as they can be, Maker are #1.

Maker’s signees include Epic Rap Battles of History, The Gregory Brothers, and Snoop Dogg/Lion’s WestFestTV channel. The network is likely to soon lose RayWilliamJohnson and his millions upon millions of views, but with such a full and robust network, don’t be surprised if they don’t seem to miss him too much.