RayWilliamJohnson Takes A Step Back From Maker Studios 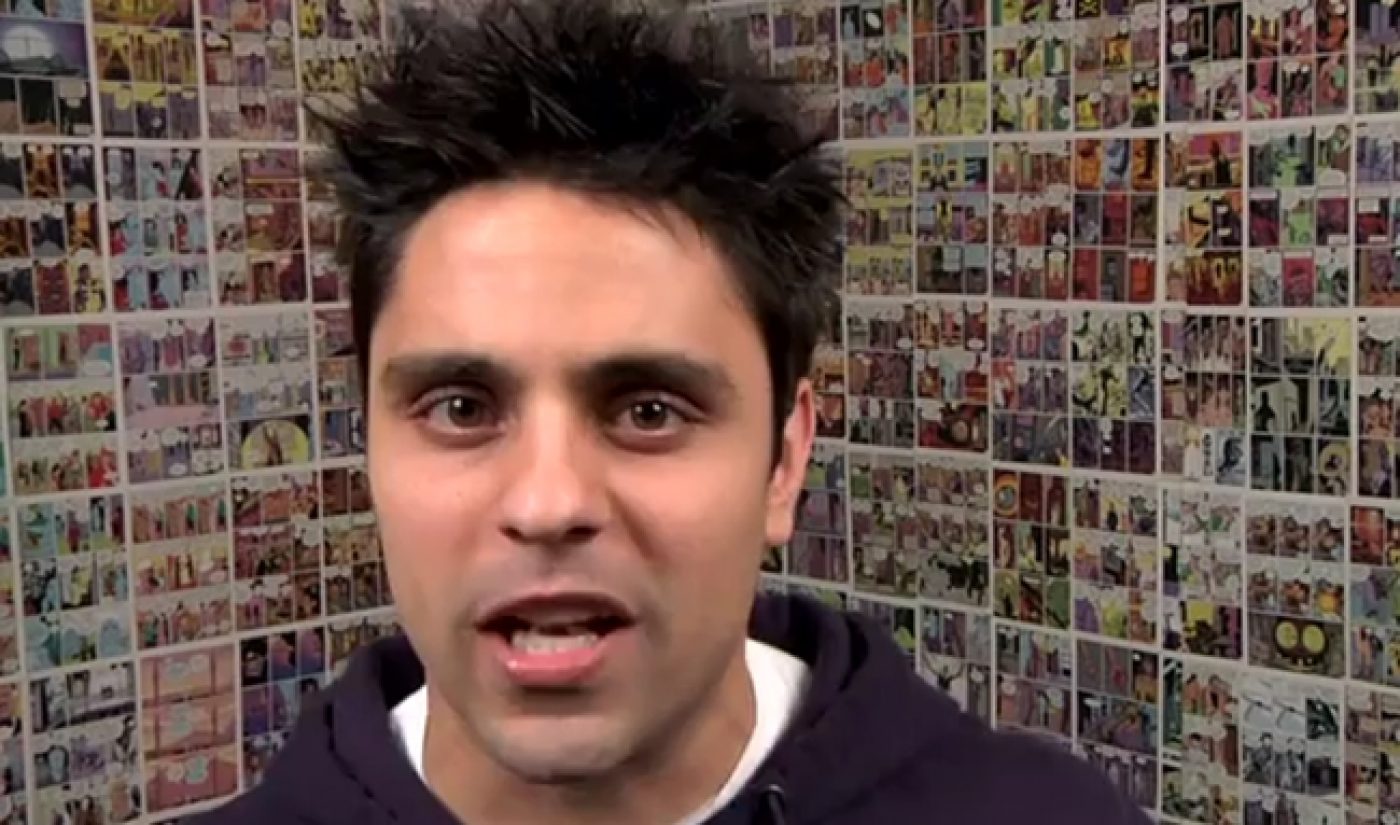 If you’re a regular viewer of RayWilliamJohnson‘s =3 clip show on YouTube, and given that he leads YouTube in subscriptions, there’s a good chance you are, you probably noticed something different about the most recent episode of the series. Instead of being marked by spiffy production value and quick editing, Ray appeared to be back in his apartment, on a lower quality camera, with slightly-less-quick editing. Early into the video, Ray explained the reason for the change: he’s becoming less involved with Maker Studios, who signed him back in 2011, and will once again produce his own content.

A representative from Maker Studios explained the change:

…Ray is still a part of the Maker Network, however with the recent decline in viewership on =3 it made sense for him to go back to producing the show himself. Maker providing a full production staff of 12 people including a team of writers no longer was a viable option for =3. Maker fully supports Ray’s decision to go back to producing the show on his own for the time being and we wish him continued success. We will continue to support Ray through this transition.

The statement the RWJ’s views are declining is an interesting assertion. He’s still just in front as the most subscribed channel on YouTube, though Ryan Higa is hot on his heels. Ray’s daily views have stayed fairly consistent, but his recent videos, while still averaging well over a million views, have seen a slow and steady viewership decline from the series’ early episodes. I’d venture that this is the downward trend that Maker is referring to.

Nonetheless, Ray is still around. He’s still a fast-talking source for the best viral videos of the week, and with millions of devoted fans still checking out his videos, I’d wouldn’t yet worry about YouTube’s most subscribed celebrity ceasing to produce content.

Update: New Media Rockstars has posted a story that includes tweets from RWJ. Looks like he and Maker aren’t exactly seeing eye to eye.