In ‘The City’, Amateur Basketball Team Profiled On AwesomenessTV 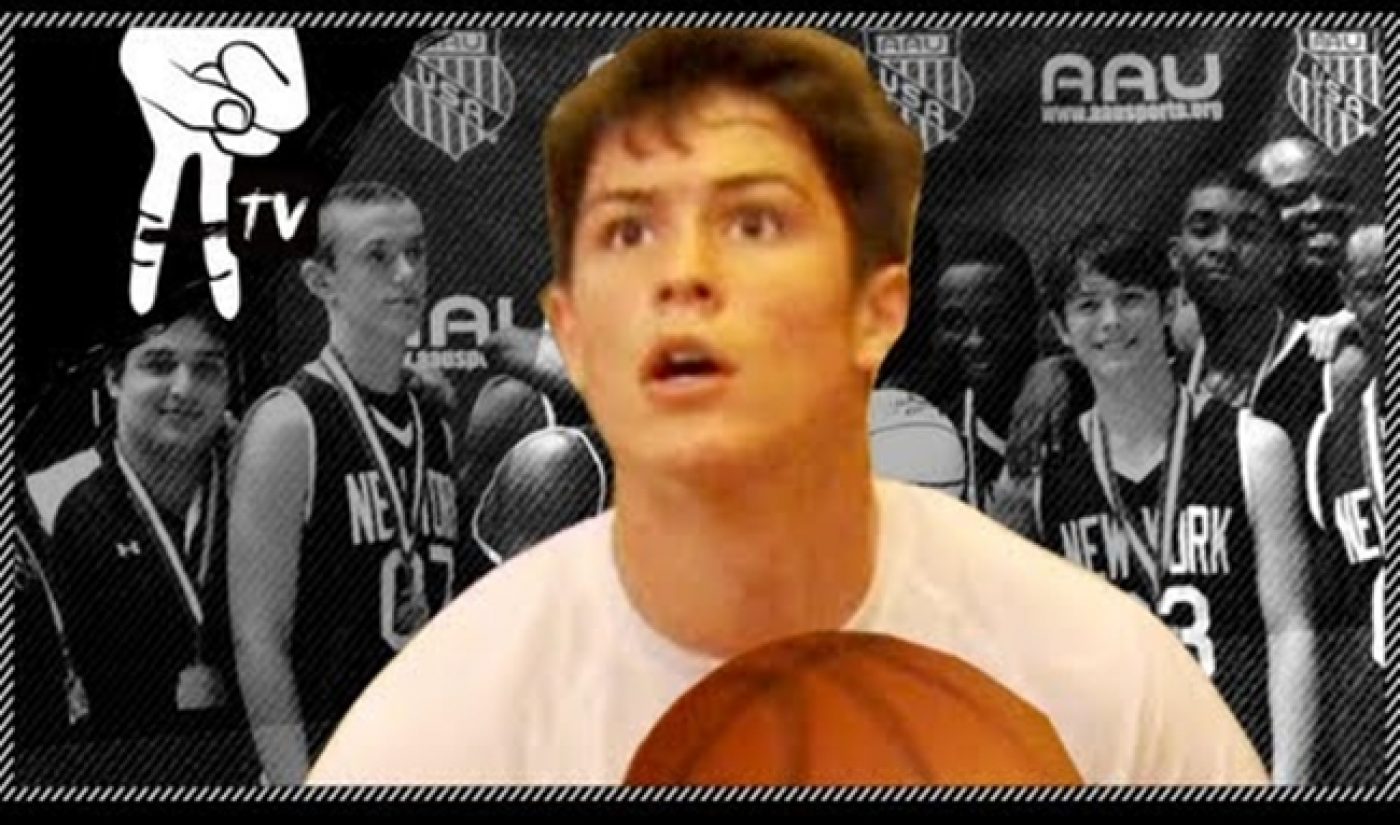 The sports underdog has to be one of the most played out stories in all of fiction. It’s been applied to kids, cartoon animals, and dogs, but I guess AwesomenessTV figured it could use one more real life iteration. That’s why the YouTube channel aimed at teenagers has decided to produce a web series, titled The City, about a ragtag collection of New York City youths who compose the titular team, which is trying to win the Amateur Athletic Union (AAU) championship.

As in any underdog story, it seems as if the team hits several common athlete stereotypes, each one with his own nickname. There’s Michael “Highlight” Williams as the talented team leader, Wolfgang “Teen Wolf” Novogratz as one of two token white dudes (do you really need a nickname when your name is Wolfgang Novogratz?), and Josh “Silent Assassin” Wallace as the player with cool hair, among several others. They’re lead by their enthusiastic coach, Arjan Perovic, who gives the collection of kids 15 and younger some much needed guidance. The first episode was recently posted to AwesomenessTV:

One questions whether the team can truly call themselves underdogs; it becomes pretty clear from the footage that these kids are no slouches. Though the program has only been around for a few years, the team had success the year before The City chronicled them, and it’s hard to call yourself an underdog when you win your first exhibition game by sixty points. There’s no denying, however, that The City features a vibrant collection of youngsters, with players who appeal to many different sub-audiences of Awesomeness’ teenage target demographic; the channel recently received a large-scale investment to create shows for that audience, and it has responded by creating a flurry of content in recent weeks.

The show is narrated by Kemba Walker of the Charlotte Bobcats, himself a former AAU player. One has to wonder if Walker agreed to be in the program because he wants a chance to recruit some decent teammates. Awesomeness also recently posted a featurette about Meyers Leonard of the Portland Trailblazers, following his path to the NBA. With so much premium hoops content, Awesomeness is positioning itself as a hub for young ballers around the nation.