What if the Presidential Debate Was a ‘Zoolander’ Style Walk-Off? 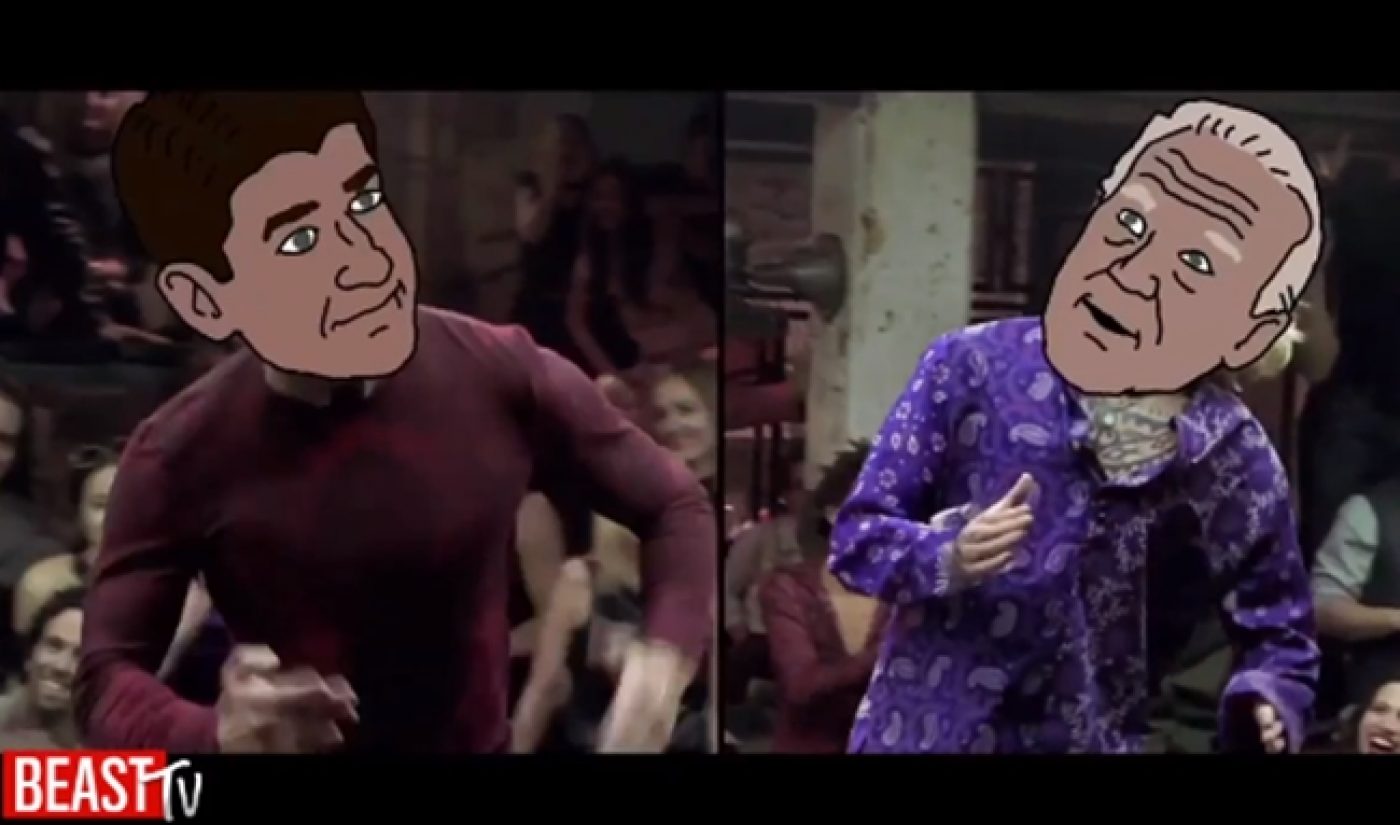 Before the previous Presidential debate, we brought a sneak peek of what that political showdown would’ve looked like as a round of Mortal Kombat, albeit with Donald Trump in place of Mitt Romney. In the end, that projection didn’t pan out, as Romney was able to hit the President with a Sub-Zero style freeze ball and, by most accounts, ‘win’ the debate. We’re willing to try a new method of prognostication for tonight’s Vice Presidential debate, and The Daily Beast was kind enough to provide us with the answer we were looking for. They’ve posted up a Zoolander parody depicting Paul Ryan and Joe Biden duking it out on the runway. It’s a walk-off!

My own political leanings aside, I’m of the opinion that the roles here are totally backward. Biden is clearly Zoolander: the old established pro with an eccentric personality who is vulnerable to the occasional goof. Meanwhile, Ryan is Hansel: the young hotshot with big ideas who is a bit rough around the edges. In this metaphor, the Ryan Budget is clearly the pulling-the-underwear-out-of-the-pants trick. Even with Biden as Hansel and Ryan as Zoolander, there’s still a great amount of joy that can be derived by Ryan’s deep red  Mitt Romney briefs. The pitch perfect Obama-as-Tyson-Beckford certainly doesn’t hurt either.

The animator is Kirsten LePore, who has previously made several similar creations, including a Rocky parody featuring Obama and Biden doing debate prep on the beach, as part of The Daily Beast’s Beast Animation feature. Before her time with The Daily Beast, LePore made Bottle, one of those cool Vimeo stop motion videos we all love (this genre needs a name; vimeotion?)

The Daily Beast averages 2.2 uniques and over 15 million total views each month, and the site’s cute animations are timely and fun. We’ll have to wait and see if this video properly predicts a Biden win in tonight’s debate. My guess is that the winner will be the candidate who best listens to his friend Billy Zane, because he’s a cool dude.