‘Dr. Horrible’ Barely Seen On TV, But Was It A Success Nonetheless? 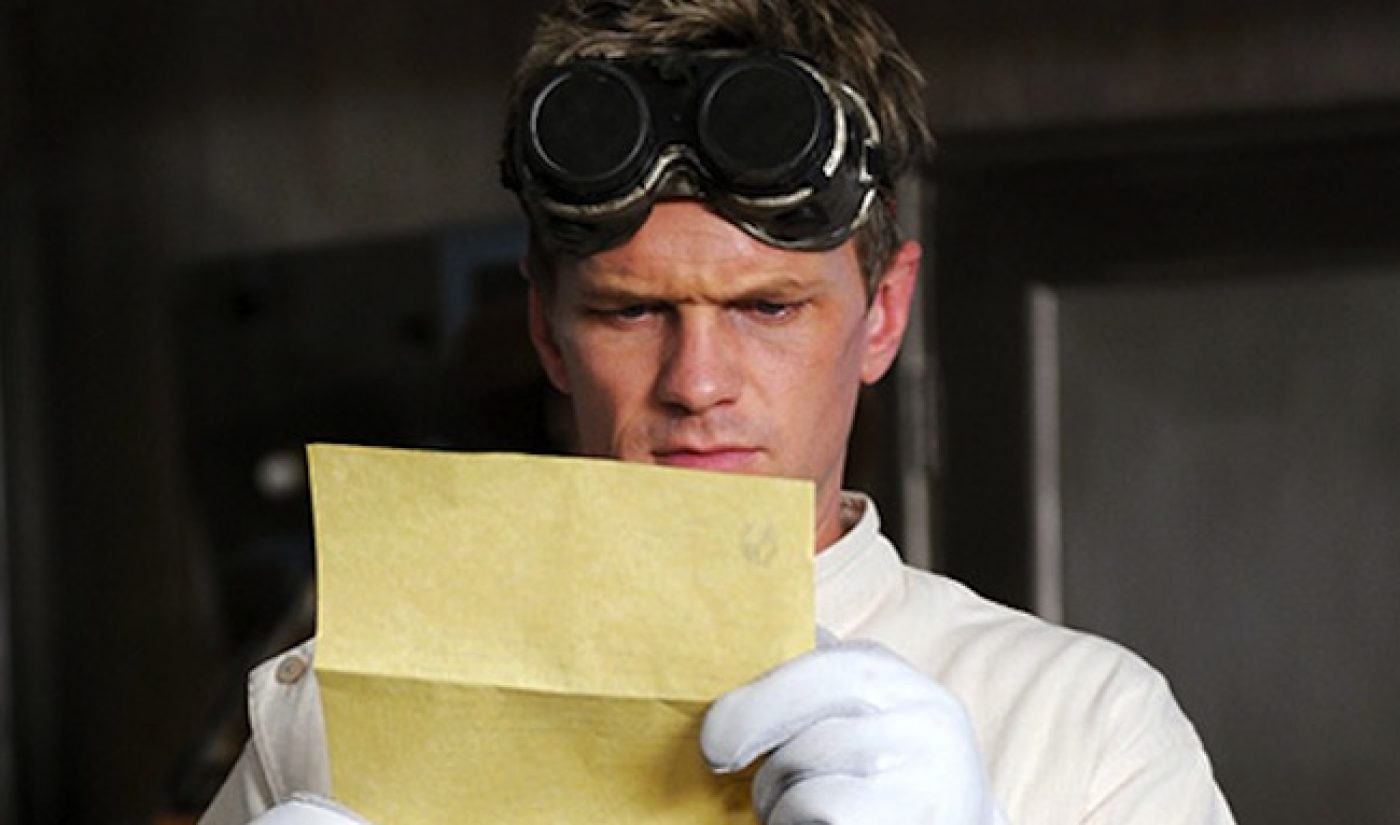 As we wrote about earlier in the week, Dr. Horrible was aired in its entirety on The CW Tuesday night, offering both seasoned Whedonites and new viewers a chance to watch Barney Stinson, Codex, and Captain Mal sing their hearts out on the small screen. So how many people tuned in to watch this landmark event in online video history?

Um…not too many. Only 566,000 viewers tuned their TVs to The CW to watch one of the web series world’s best offerings.

Your reaction to this news helps inform whether you are an optimist or a pessimist. On the negative side, the bare facts are not pretty. Dr. Horrible drew just a .2 rating in the coveted 18-49 demographic. By comparison, the show that was in the same time slot last week was called The Next (which I personally have never heard of in my life), and it drew a .3 and 660k viewers. With such a poor performance, it’s easy to call Dr. Horrible‘s TV appearance as much of a bust as its lead character’s much-heralded-but-ultimately-shoddy Freeze Ray.

However, supporters have offered plenty of reasons as to why the TV broadcast failed, and ‘web series don’t work on TV’ wasn’t one of them. Since Dr. Horrible has been around for four years, plenty of people have already seen it and have as much desire to rewatch it as they have to rewatch The Shawshank Redmption for the 54th time on AMC. Dr. Horrible was up against a strong lineup that included NCIS: Los Angeles, New Girl, Dancing With The Stars, and NBC’s new Go On and New Normal comedies, all of which drew 18-49 ratings over 2. Finally, some people are spinning Dr. Horrible‘s failure as a result of its nerdy and weird appeal, which makes it a big cult hit but robs it of some of its mainstream appeal.

For me, the most pertinent argument is that the show’s audience of 566,000 viewers would be considered a huge number for a one-day presentation of a four year old series if it was released online. It’s important to remember that although these ratings may seem tiny by TV standards, they are a comparatively a huge step forward for the online video world. Therefore, I wouldn’t count out Dr. Horrible just yet. He may still return to sing for a second season, and if he does, expect a much more passionate reception.