Season Premieres of ‘Dexter’ And ‘Homeland’ Available On YouTube 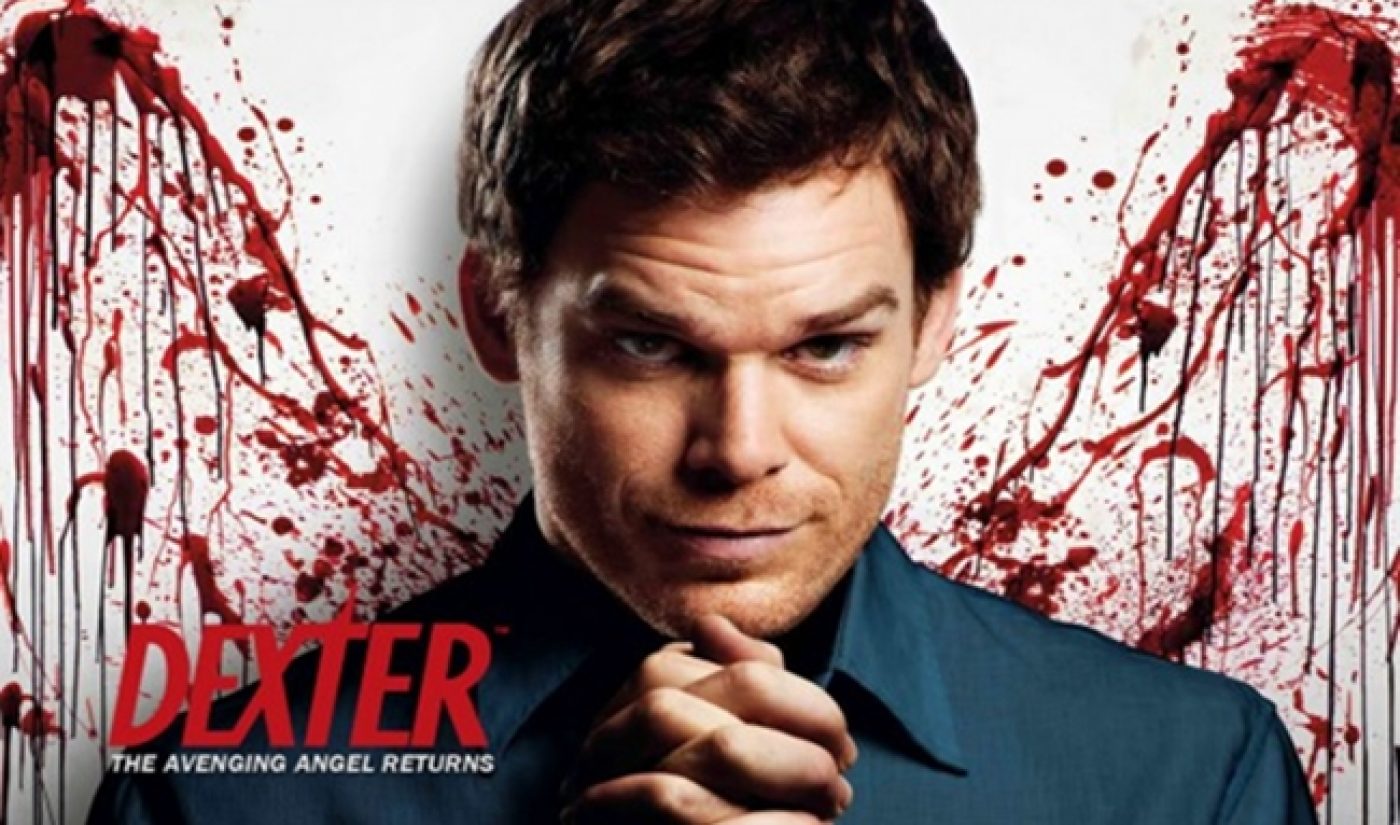 Dexter‘s season six finale made up for an underwhelming year by ending on a shocking cliffhanger, leaving fans (myself included) pining for the season seven premiere in order to see how the twist pans out. After an off-season full of coy teasers and winking web series interludes, Dexter is finally back, and Showtime was kind enough to put the season premiere up for all to see on its YouTube channel. The network also posted the first episode of the second season of Homeland, the critically acclaimed political thriller that bagged multiple Emmys at last week’s ceremony.

Dexter  began teasing its fans in August by releasing a trailer in August that hinted at Dexter’s walls coming tumbling down. They followed up that effort by showing the first two minutes of the seventh season at Comic-Con. Even the third season of the show’sEarly Cuts web companion featured a theme of family relations and even gave some hints as to the skeleton of the seventh season.  The result was massive hype for last night’s premiere. Though I have not watched it yet, the early buzz is that the episode is amazing, as evidenced by the top rated comment on the trailer (and honestly, who doesn’t love a perfectly placed Dumb and Dumber reference?)

As for Homeland, the show’s Emmy success was a clear indicator that now is as good a time as any to drum up interest, with a top rated comment suggesting that it is challenging Breaking Bad for the title of best drama on TV. As with Dexter, Homeland received a very interesting teaser for its upcoming season, and the premiere was similarly well received. Both Dexter and Homeland were ‘edite0’d for a YouTube audience, which in this case only amounts to the cursing getting bleeped out.

One wonders if this will become a regular occurrence for Showtime, the network that broadcasts other hits such as Weeds and Nurse Jackie. It is certainly a good way for their shows to gain publicity; the network does not post episodes on Hulu or on its own website, so any tactic that convinces people to sign up for premium cable is a win for Showtime. With the viewer getting to see premium entertainment for free, it seems like a win-win. It has certainly gotten me very excited to see what sorts of surprises Dexter’s seventh season has in store.