Fishbowl’s ‘Ultimate Surprises’ Branches Out For Third Season On Yahoo 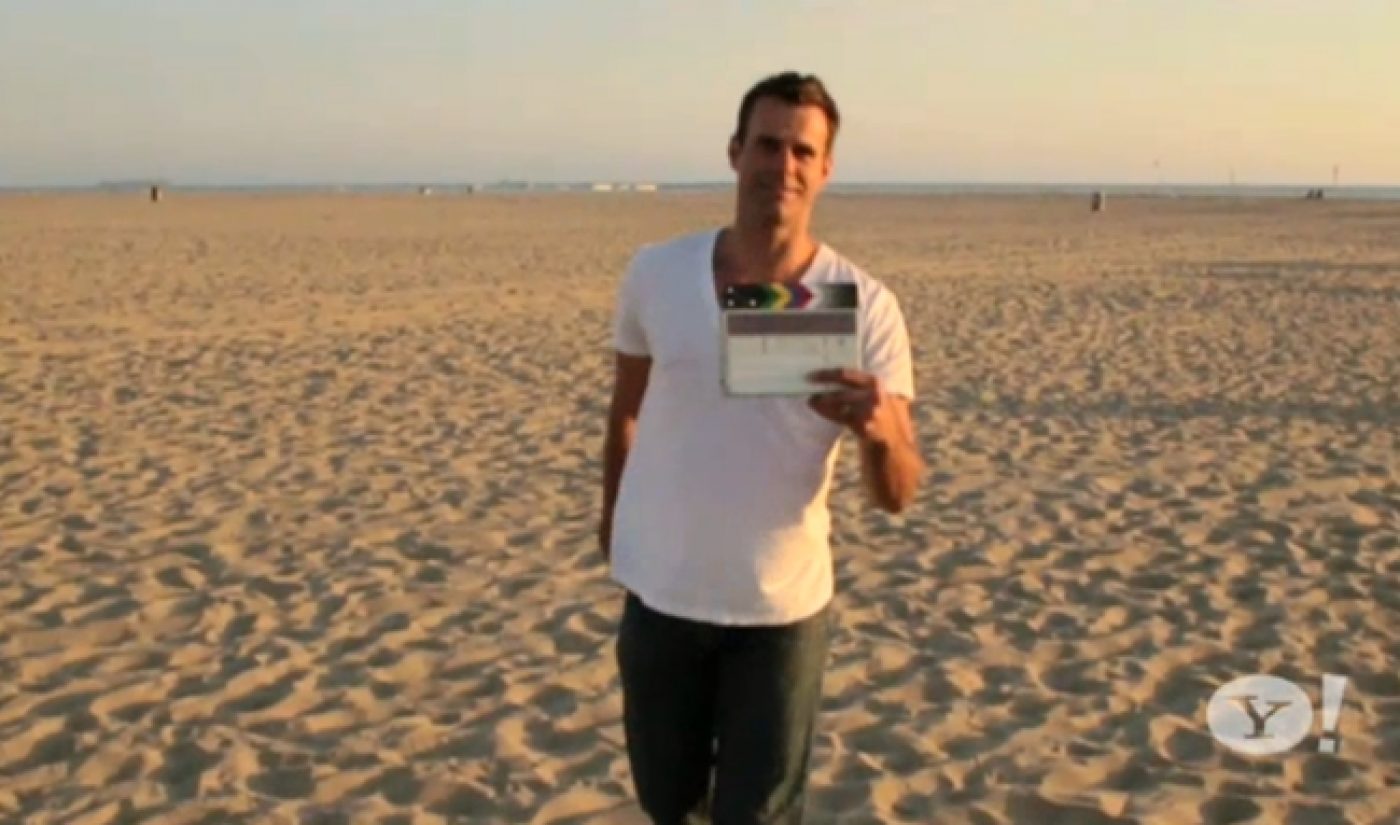 Fishbowl Worldwide Media, as I wrote about last week, has managed to build an entire video empire around its library of user generated content, but the production company does more than utilize its premium UGC. In addition, they have created several original series in partnership with Yahoo. One of their more successful series is Ultimate Surprises, which began its third season earlier this week.

Ultimate Surprises was initially known as Ultimate Proposal, and was an instant hit with its feel-good mix of happy couples and grandiose pre-proposal setups. In the second season, the show’s focus was expanded to include a wider range of unexpected gifts, including a party for a cancer survivor’s girlfriend and a celebrity appearance from host Cameron Mathison‘s co-star on All My Children, army veteran J.R. Martinez. Now, with season three hitting Yahoo, the Fishbowl team are looking to expand the Ultimate Surprises umbrella even further.

“We are thrilled to continue our relationship with Yahoo in developing and producing premium digital entertainment,” said Fishbowl’s David Beebe, “This season, we’ve made many creative changes, including bringing our host, Cameron Mathison out of the studio and into the field, pushing the length of the episodes to 6-7 minutes, adding multiple layers of surprises, and tweaking the way we tell the stories.”

In previous seasons, Mathison hosted from in front of a green screen, but he’s chosen to leave behind those friendly confines in favor of on-the-scene reporting. Mathison’s main contribution to the show now appears to be standing around on the beach looking like the suave man that he is while occasionally cheerleading the elaborate setup process. Episodes are also slightly longer this season, with the premiere running over six minutes rather than the usual five from the previous 12 episodes. When Beebe refers to “multiple layers of surprises,” we can expect that to mean the occasional double surprise or a surprise right back in the face of the surpriser. Perhaps the show will find a way to put a surprise inside a surprise.

The next season will also feature even more celebrity cameos. So who’s set to appear on the show? Well, if I told you, that would ruin the surprise, wouldn’t it? I’ll give you a hint: fans of campy television shows will not be disappointed. The only way to discover the Ultimate Surprises the show has in store is to check it out on Yahoo Screen.