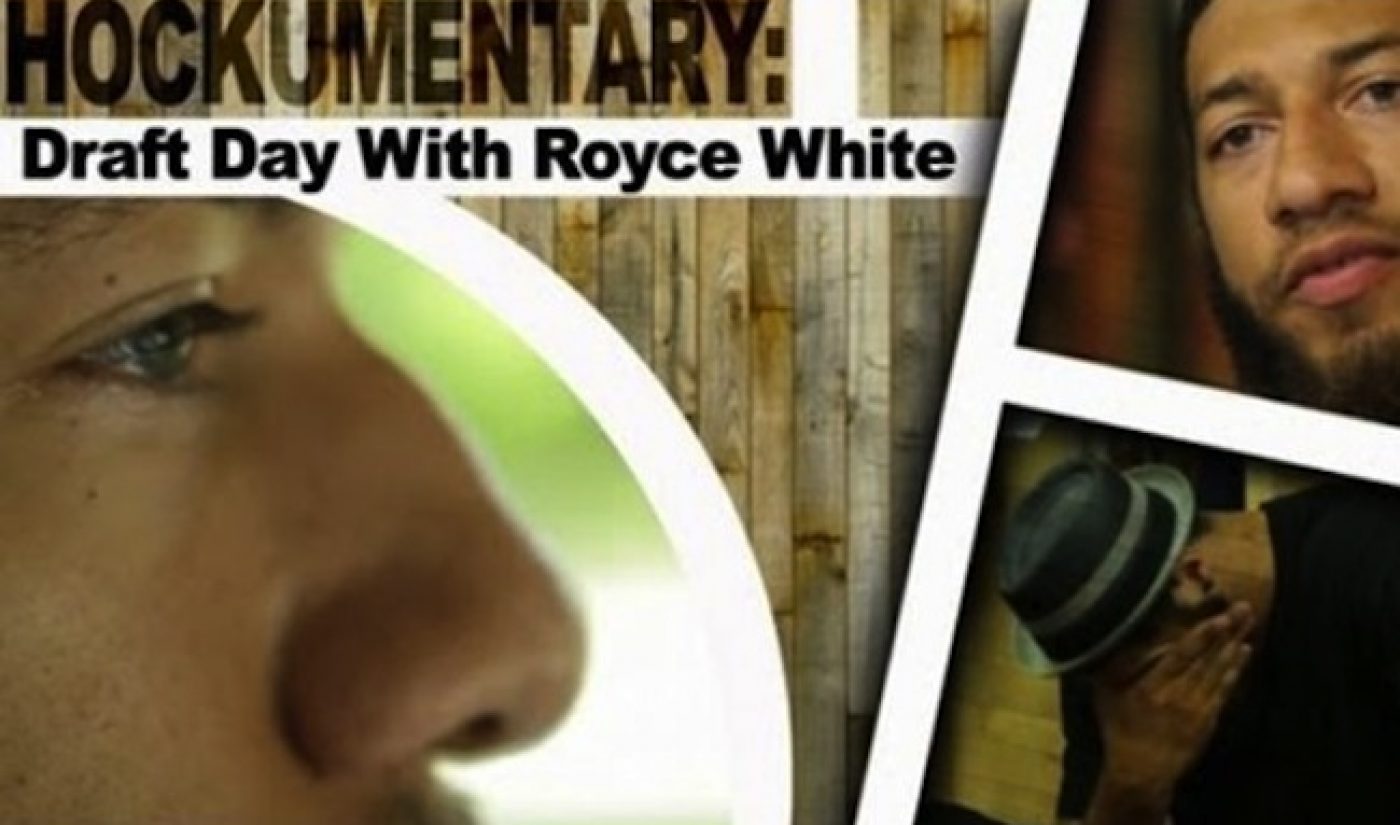 ESPN-affiliated Grantland launched last year as a place where long reads on sports and culture could intersect under the watchful eye of The Sports Guy, Bill Simmons. Given the print-oriented nature of the initial vision for the site, Grantland’s YouTube channel sat collecting dust for over a year, save for a few videos (such as this interview with the president). But a recent video from Simmons has made it clear that it’s time to fire up the Grantland Channel for real:

Sure enough, plenty of new content has followed right behind the announcement. Grantland Channel has unveiled its “starting rotation” of video series-to-be on sports and culture. Leading off is Hockumentaries, a series of mini-docs by filmmaker Jonathan Hock.

Simmons’ rise to stardom at ESPN (and, possibly, the reason he had enough clout to start Grantland in the first place) was aided by his work on 30 for 30, an engrossing series of 30 sports documentaries, so it’s great to see him producing docs once again. The first Hockumentary, a profile of Houston Rockets forward Royce White (who has general anxiety disorder) has already been posted. It’s a fascinating portrait with the kind broad appeal that goes beyond just sports fans.

Grantland Channel has already uploaded other content as well, including an animated storytelling program with Chapelle’s Show creator Neal Brennan and a collection of video highlights from Simmons’ BS Report podcast.

Grantland is a fairly polarizing site among sports fans, but Simmons should be commended for his attempt at a sports blog and accompanying online video channel that has content even for the reader who doesn’t particularly like sports. Though it’s still in its infancy, it appears Grantland Channel will feature a variety of programming engaging for individuals from many walks of life, and not just the endless Celtics diatribes regular Simmons readers have come to expect.