A Look Back at Barack Obama’s First Online Video Appearance 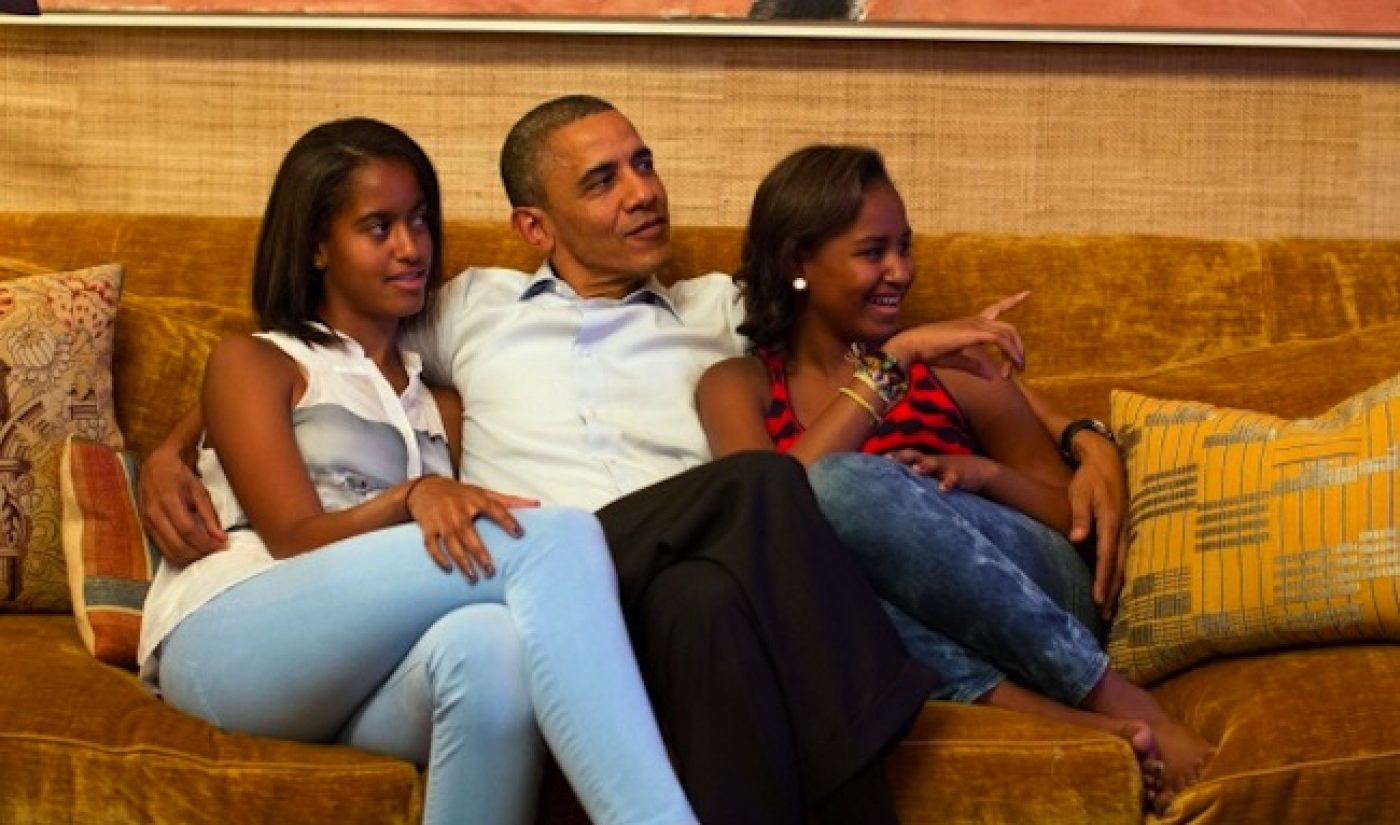 Before he supported same-sex couples’ right to wed, made it illegal for bosses to pay men and women unequal wages for equal work, and killed Osama Bin Laden, junior senator from Illinois Barack Hussein Obama sat in a living room chair, turned on a video camera, and said he was going to run for President. He wasn’t particularly well known, he was running against a formidable opponent, and he was black (in fact, he still is).

So how does a guy who worked at Baskin-Robbins as a teenager grow up to become the world’s most powerful man? By having a firm grasp on online video and social media in the following three ways (in addition to possessing an innumerable amount of other skills and talents):

1. Social media is your new middle name.
In the Web-famous words of BrettTheIntern, “When running for office, it’s important to use all forms of media.  But especially, social media.”

Why is social media so important, you ask? Because if you’re reading this blog, you’re probably not part of the old guard who has old money with which they can control old media (old-school-folks can afford to blow $20,000+ on newspaper ads and $50,000+ on TV commercials). No worries. You can still make a big splash and up your campaign cred with young voters by getting the word out on sites like YouTube, Facebook, Twitter, Digg, Flickr, Instagram and Pinterest. Sure, there are voters who don’t tweet, share, or watch web video.  But they’re probably all fossils or still watching reruns of Automan.

Obama harnessed the power of web video and social media to raise awareness (and funds) for his presidential bid. And so can you.

2. You don’t need Spielberg bucks to shoot a video: Check it out.
Barack Obama to Run! is not a big budget clip. There are no special effects. This is something you can do at home (FYI: if you have a great brand, no one will care if it was shot on Barbie Video Girl’s cleavage-cam and edited on iMovie!) And while you usually do get what you pay for in life, there are loads of great deals to be found in camera-land. For instance, you can score a Sony Bloggie Touch Camera with 8GB and Full HD 1080p video for under two bills. Or, use a webcam or the suh-weet HD camera on your iPhone. Same goes for your other equipment needs. Substitute expensive video lighting gear with cheap alternatives. The trick is to get creative!  (You are creative, right?)

3. Embrace the crowd.
Obama and his team didn’t depend on the one percent for campaign contributions. Instead, they tapped the crowd for $600 million large (not to mention an army of volunteers more loyal than a pack of Rough Collies).

Frank teaches webisode production at USC and Chapman University. His students have included Streamy Award-winner Bernie Su and half-a-billion-hitter Freddie Wong. Lynn is an award winning webisode creator who has written and directed series for Babelgum, Planet Green, and Petco. She is the world’s first Internet Stardom Curator, with 500,000+ followers on Myspace, and has written a book on the subject – Internet Stardom: Insider Secrets to Web Fame and Fortune, which you can own in the month of September by using free coupon code RT82K prior to completing checkout!