Teen Angst and Murder Can Sometimes Be Awesome(ness) 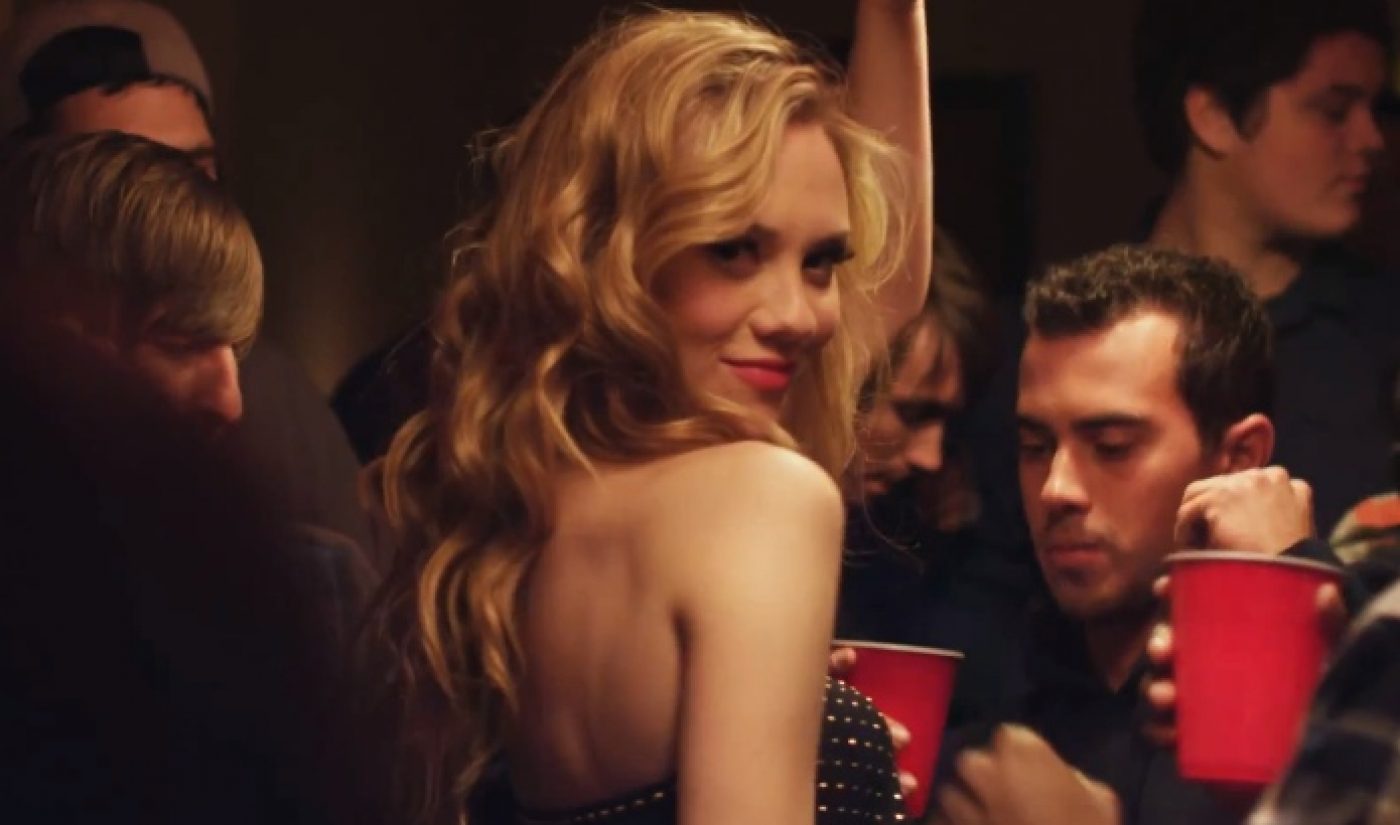 Today AwesomenessTV premiered Runaways, the teen and tween-oriented YouTube channel’s first original scripted web series. It’s a seven-episode “whodunnit” murder mystery  with a healthy dose of high school romance and teenage angst, played out by a ridiculously good looking cast. No surprise, the team behind Runaways has a heck of a Hollywood pedigree with just that subject matter and those kind of subjects. The series’ executive producers Brian Robbins, Joe Davola, Clark Mathis and Beth Szymkowski-Mathis are behind the traditional television hits with ridiculously good looking casts and portrayals of high school romance and teenage angst Smallville and One Tree Hill.

In episode one of Runaways, we find out trust fund baby Kaylee (Karalynn Dunton) and her Danbury Prep resident bad boy of a boyfriend “from a nothing family…with a pony in his pants” Mason (Grant Harvey), have gone missing. The police head to the stereotypically stuffy institution of high school learning to interrogate a laundry list of Kaylee and Mason’s fellow students (all of whom seem to have a bit of a bad side covered up by their prep school uniforms) about the disappearance. As the interviews take place, the action on screen reveals something far more sinister than an unannounced high school ditch day is afoot.

It’s The OC meets Pretty Little Liars meets old school internet favorite Prom Queen and Robbins knows exactly what his tween and teen demos craves (mainly attractive youths and lots of edits, intrigue, and pop). Check out the premiere and note you can watch ALL seven episodes today through unlisted links at the end of each installment:

Taking a page out of his One Tree Hill playbook (the page that says how the show will always feature fresh, new, and up-and-coming musicians), Robbins collaborated with YouTube favorite Kurt Hugo Schneider for the Runaways series’ theme song. Give the official music video a watch:

With the addition of Runaways, AwesomenessTV is trying to position itself as the new go-to video destination for tweens and teens on YouTube. Boasting +117k subscribers and over 16 million video views, the channel’s programming features talk shows (IMO), sketch comedy (Randomness), and even sports (That Was Awesome). After announcing its series A funding of $3.5 million less than a month ago, it seems Runaways will be the first of what Robins and company hope will be many runaway series on AwesomenessTV.