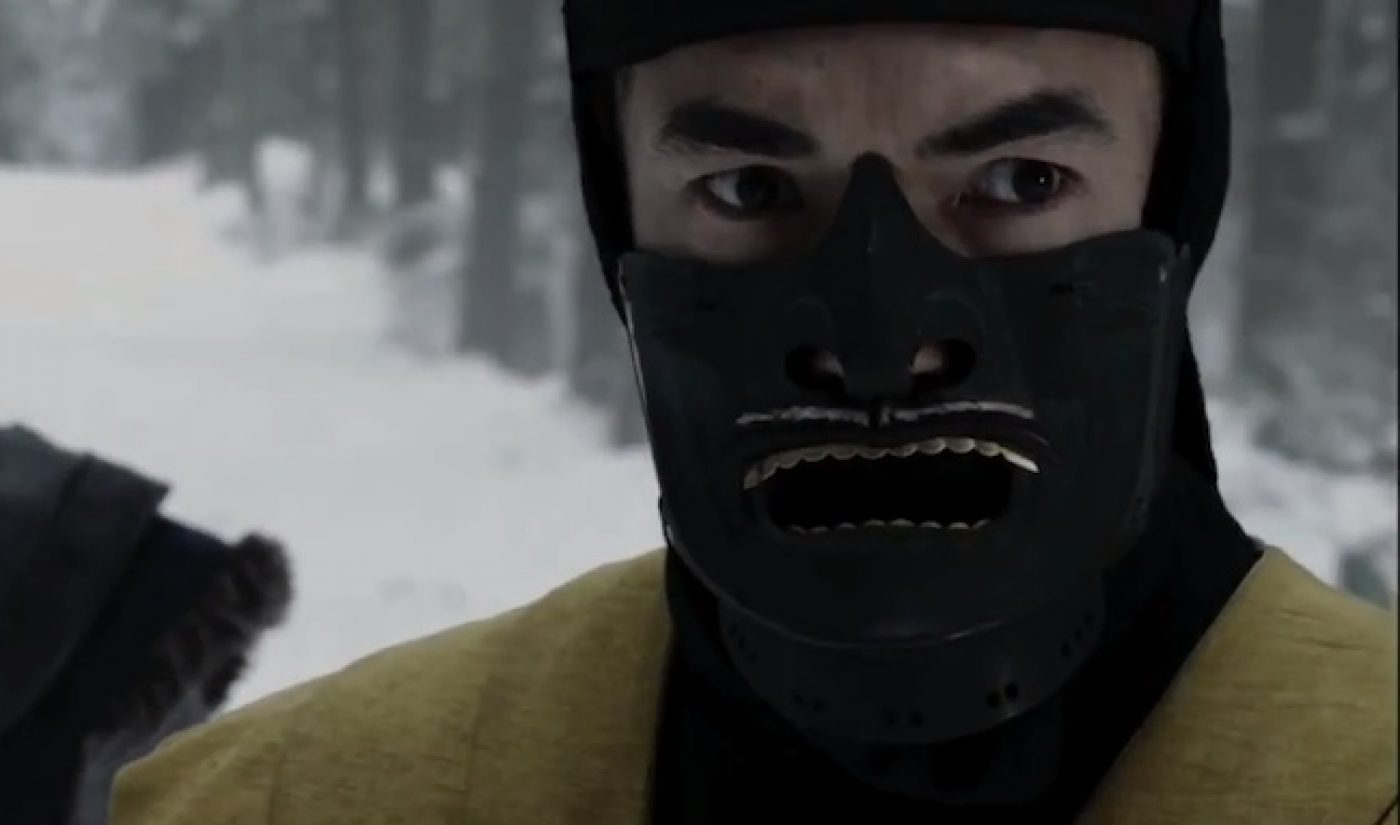 Tancharoen broke the story on July 13th via YouTube video. Check it out:

The director who got started on the reboot of the Mortal Kombat live-action franchise with a short proof of concept film excitedly revealed because the audience was clamoring for more special effects and more action, “this season is completely about the [actual Mortal Kombat] tournament.” 17 character favorites will compete in that tournament, including Kano, Liu Kang, Raiden, Johnny Cage, Scorpion, Sub Zero, Sonya, Kung Lao, Kitana, Mileena, Jax, Baraka, Stryker, Shang Tsung, Quan Chi, Ermac, and Kenshi.

No one knows just yet what this means for the Mortal Kombat feature film. Last year, New Line Cinemas announced plans for a big reboot of the movie franchise thanks in no small part to the popularity of  the web series. Tancharoen is set to direct while Legacy writer Oren Uziel is slated to write the feature. Although no new announcements regarding the flick have been made, there is a hint of more Mortal Kombat movie news to come. At the end of Tancharoen’s announcement video, the screen reads “Follow @KTanch on Twitter for updates on season 2 and the new Mortal Kombat feature film.”

And if you’re wondering why Tancharoen’s video is on the YouTube channel for the online original series H+, it’s because Warner Premiere Digital is the studio behind both online entertainment properties.