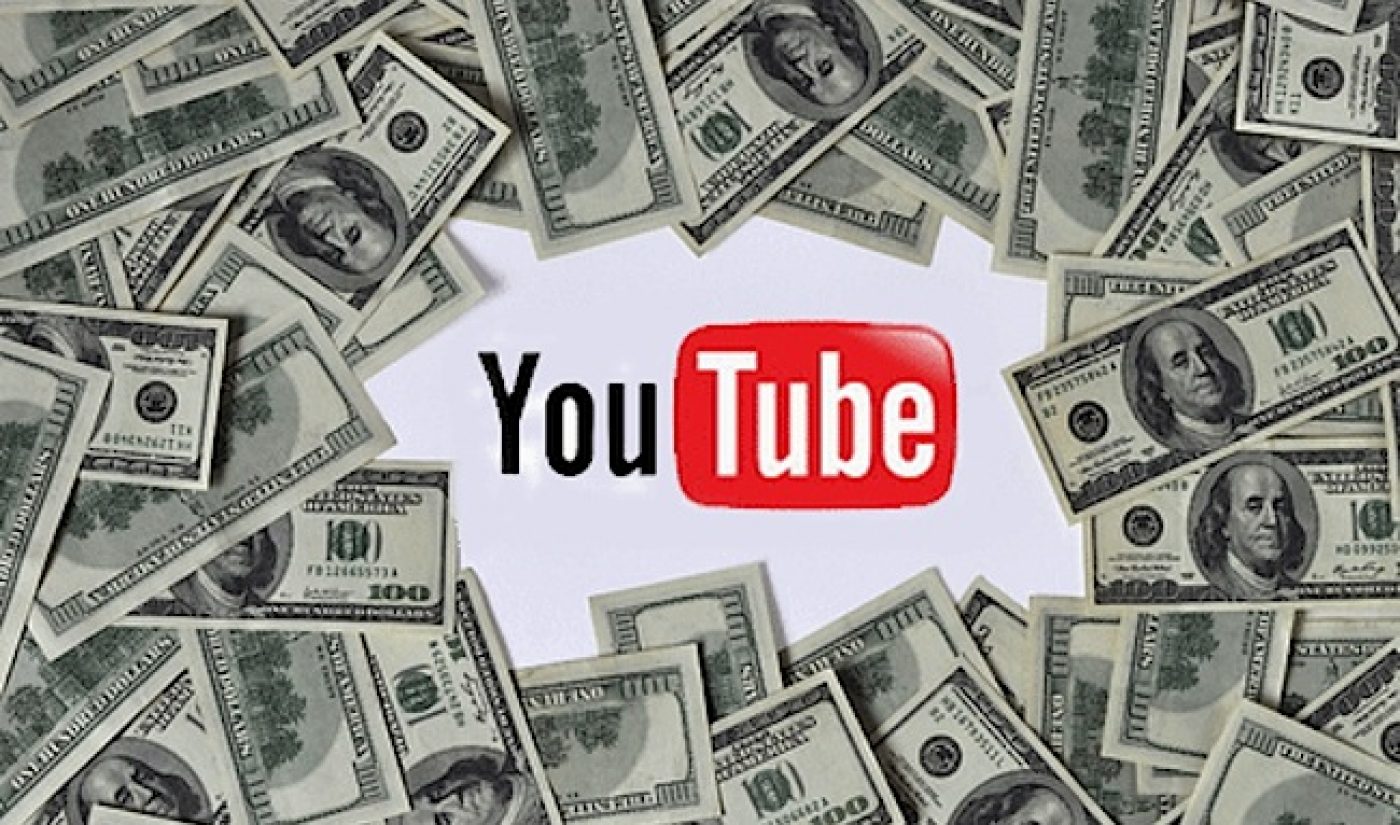 After a short, but emphatic introduction by Vlog Brother and VidCon co-founder John Green, Pickett took the stage to first give props to established YouTuber talent (like Annoying Orange, FreddieW, Disney, DeStorm, Karmin, and the Fine Brothers) as well as new channels to the video sharing destination (Epic Rap Battles of History, Harto, and Jenna Marbles) that garners the attention of more than 800 million users worldwide.

In addition to those shoutouts, Pickett told the audience no less than two YouTube metrics of note. First, the site is currently monetizing video from over 1 million partners. And second, “thousands of channels are now making six figures or more a year from YouTube advertising revenue alone.” That’s up from the “hundreds of YouTubers” who had crossed the six-figure revenue threshold less than one year ago.

We’ll have more YouTube news for you coming out of VidCon. Stay tuned.