Celebrate the Web 6 Announces Winners, ‘The Belle and the Bot’ Sweeps 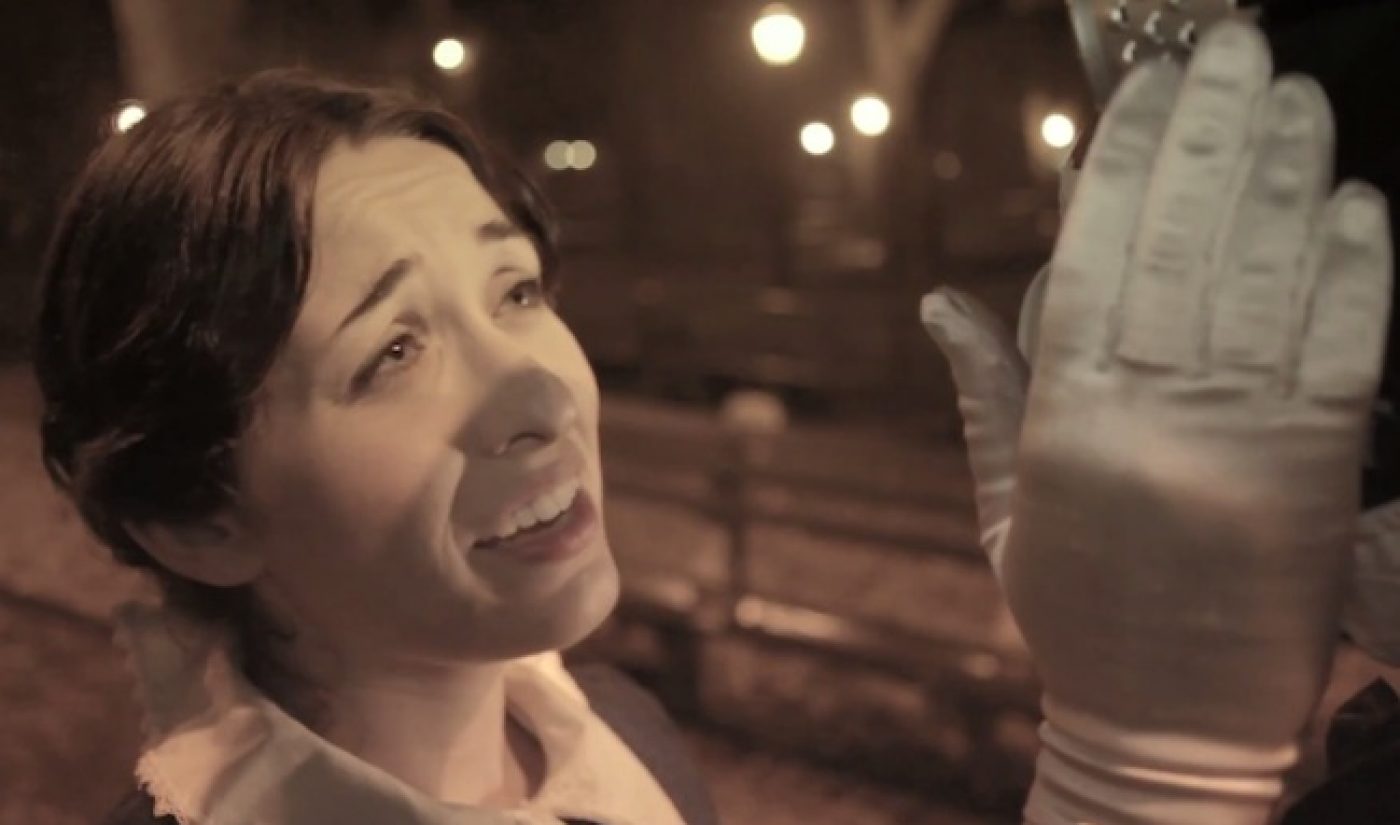 Celebrate the Web announced today the winners of its sixth festival: The Belle and the Bot and Political Machine.

The Belle and the Bot, from MovieFilm Productions out of Brooklyn, New York, earned the Judge’s Prize, and Los Angeles, California-based Transplant Productions took home the Audience Choice honors for Political Machine.

For the Audience Choice prize, 1st Runner up went again to The Belle and the Bot, and 2nd Runner Up went to Scarfman: Origins from DRailed Cinema out of Fremont, California.

Sixteen teams battled it out for the sixth edition of the festival, each producing a web pilot in seven days within given themes and elements. The pilots were required to springboard from a quote from the Adam Yauch, a.k.a. MCA of the legendary hip hop group the Beastie Boys: “I give thanks for this world as a place to learn, and for this human body that I’m glad to have earned.”

Congratulations to the winners and runners up! As a proud Industry Partner of Celebrate The Web 6, Tubefilter is offering Spotlight Ads for the Judges’ and Audience Award winners.

The winning pilots will be screened at VidCon’s Industry Day on June 28.

[Find out more about VidCon and other online video industry events by signing up for Tubefilter Radar, a digest of all the events that you should be tracking.]