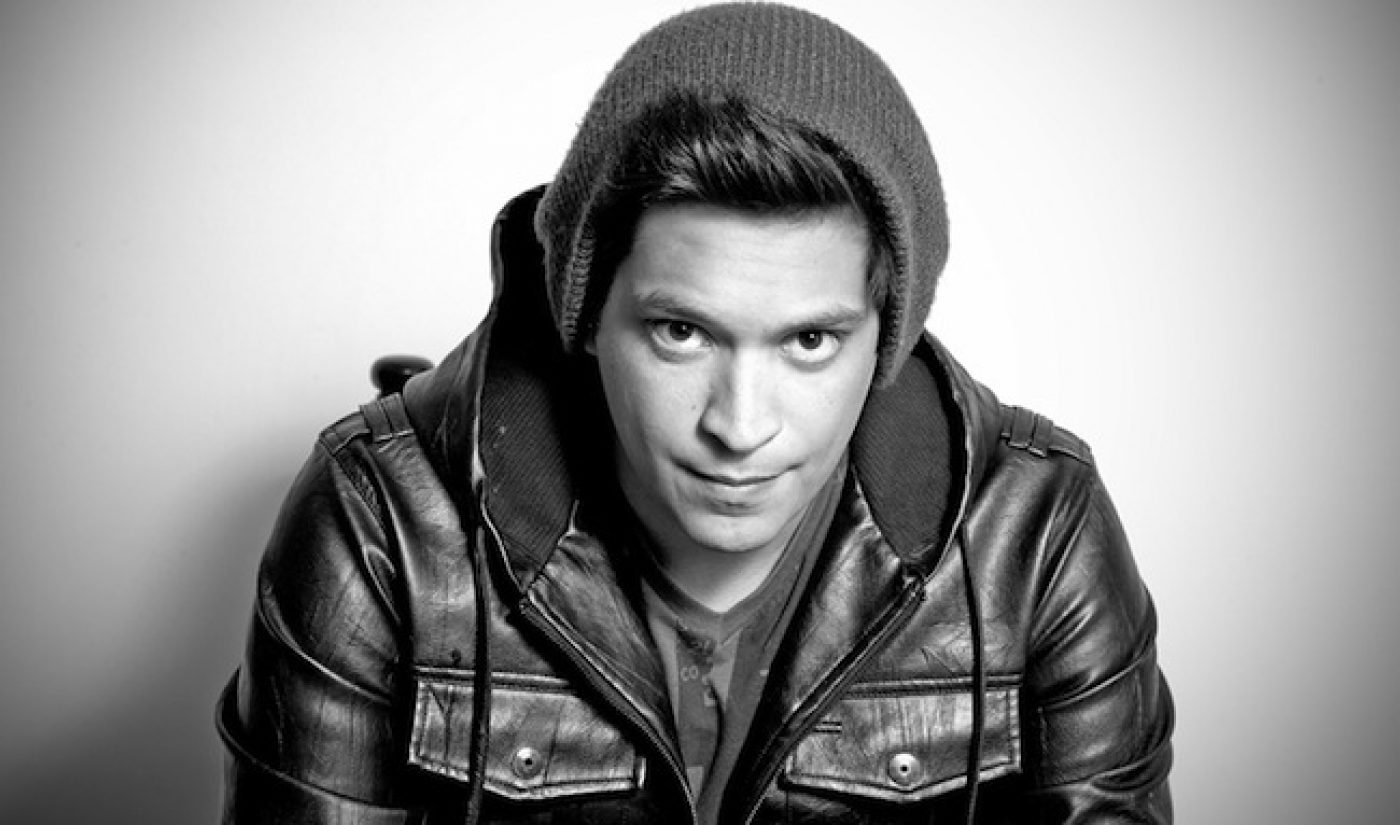 Other distribution platforms simply don’t have that capability. Not television nor Netflix nor Hulu nor anyone else can beam and/or stream a show at the same time to everyone in the world with an internet connected device all at once.

LindoVictoriaFracaso is the Spanish-language iteration of the CuteWinFail, a clip show in which a charismatic host that looks good in jump cuts takes viewers through a series of viral-y videos (many of which are pulled from Vin Di Bona’s video vaults, which are populated with a couple decade’s worth of funny videos submitted by individuals hoping to be seen on America’s Funniest Home Videos) and ascribes to them a label of “cute,” “win,” or “fail” (or in the Spanish version “lindo,” “victoria,” or “fracaso.”)

Playing the role of a Spanish-speaking Toby Turner and host is Jose Romero, a top YouTuber in Peru whose show What Da Faq? series already gets massive viewership. [Editor’s Aside: That’s a genius name for a show and/or anything.]

“We were looking for a YouTuber who spoke Spanish and had a sizeable and engaged audience to host the show,” said David Beebe, Vice President and General Manager of FishBowl’s Digital Studio. “We came across Jose by using the YouTube Charts and switched the country to Peru, where Jose came up as the number one YouTuber. From there, we reached out to him and worked on making a deal to partner with us on this show.”

Romero is on board to host, write, and produce the first 22 installments of LindoVictoriaFracaso, which Beebe and company hope will appeal to not only Peruvians and other Central and South Americans with an internet connection, but also tap into to the trillion dollar hispanic market in the US.

“The Spanish speaking market is really underserved online,” explained Beebe. “A joint Google and Ipsos OTX MediaCT study found that Hispanic internet users are more involved with video and social networks than the overall population. The study shows that 64% of Hispanic internet users visited a video site in the past month, compared with 50% of the general population. LindoVictoriaFracaso is one way to engage them with fun and funny content.”

CuteWinFail is just the first of a handful of properties FishBowl is expecting to expand to other languages. The series will join a growing roster of online original, Spanish-language and/or bilingual programming from established US content creators considerable YouTube experience, including CleverTeVe, Maker Studios‘ TuTele, and Electus’ NuevOn.