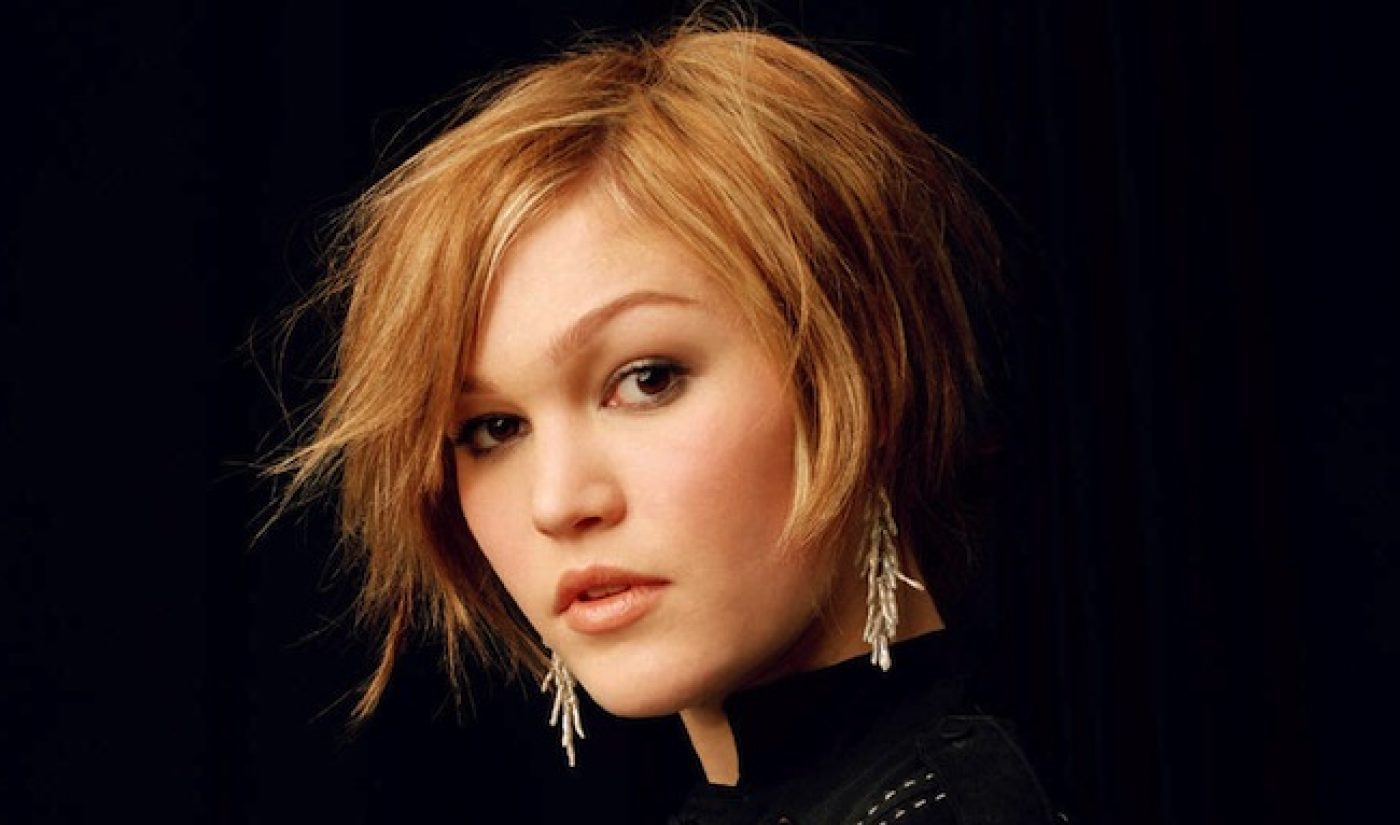 YouTube just announced that Hollywood filmmakers Jon Avnet and Rodrigo Garcia will be among the talent featured in the upcoming YouTube Brandcast this afternoon.

“WIGS offers our writer, director, and actor friends and colleagues an enormous amount of freedom to tell stories that they connect with intimately,” said  Avnet. “The excitement in the creative community surrounding the productions has been palpable. We hope and believe the audience will enjoy these very diverse voices that explore women of all ages, races, and beliefs.”

The first trailers for the channel and series are available now accessible worldwide in English and Spanish.

“All of our shows and shorts combine high-end serialized content with great hooks and cliffhangers. They have edge; they’re a little bit naughty. The shows are fun, comedic at times, moving at others, and always entertaining,” remarked Rodrigo Garcia. “We want to hook people on great stories, great characters and create an addictive type of viewing experience where people are eager to see what’s next.”