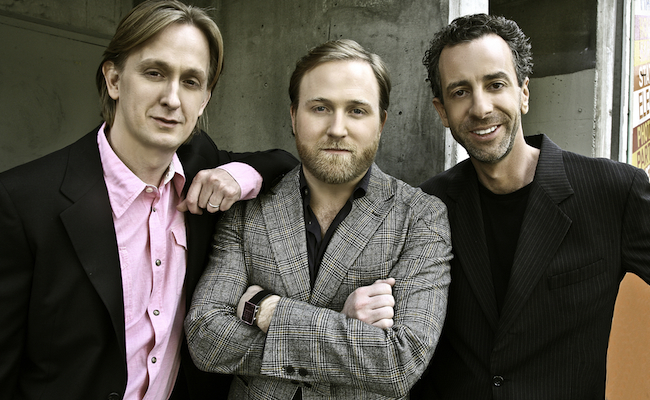 Mark Koops, the producer responsible for some of television’s biggest hits—including The Biggest Loser and American Gladiators—is diving into digital with original programming deals with YouTube and Yahoo under his production company Trium.

Koops, former Managing Director of Reveille, founded Trium with partners Jared Tobman and Eric Day to produce shows across all genres and platforms, including original online programs Everyday Health on YouTube (as a YouTube Original Channel), and Remake America for Yahoo.

We had a chance to catch up with Mr. Koops and hear his perspective on the evolution of digital programming, the continuing importance of star power in online shows, and the future of internet-enabled entertainment.

Tubefilter: You’ve had extraordinary success with television shows on all the broadcast and major cable television networks. Why focus on digital?

Mark Koops: Throughout our careers, it’s always been about innovation—exploring new storytelling formats with new audiences—as well as new revenue streams and models. Further, we see digital as a very cost effective and efficient platform (at least when compared to traditional TV outlets) to incubate new talent and businesses. Digital is a world where we can often exercise greater creative control and one where we can move faster into and out of development and, then, react faster to what our audience loves—or hates—to improve the experience. There’s risk in all that, but at least we control our own destiny.

Tubefilter: Trium’s past work in digital seemed to be primarily branded-entertainment properties launched through custom micro-sites, like Andrew Zimmern’s Appetite for Life. How has this model evolved with your recent partnerships with YouTube and Yahoo? 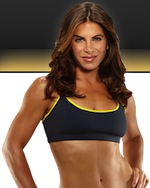 Koops: Brands played a very active roll underwriting the early days of TV, just as they have in the early days of digital or web programming. As the digital business matures and digital audiences reach critical mass—either with programming destinations like Yahoo or Hulu, or because we can now build our own large audience-based networks—the reliance on a brave brand’s investment as the primary way to kickstart production will evolve. That’s just the economics of content.

Further, as collaborators who cherish our relationships with brands and their agencies—many of whom are leading their own charge in terms of creative innovation—we expect to continue working closely with advertisers in and around our shows as well as collaborating directly on original TV and digital programming. That’s the future.

Koops: Talent remains incredibly important to almost everything that we do. But the role that talent plays , both in front of and behind the camera, continues to evolve. It’s no longer enough for talent to show up and do a great job of delivering the lines put in front of them. 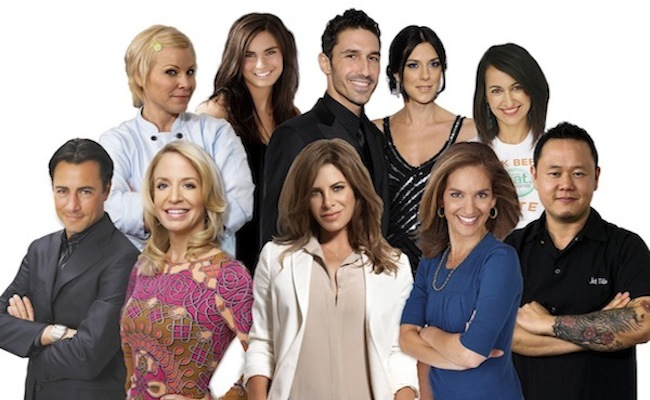 YouTube demands a kind of in-front-of-camera authenticity that requires talent to really roll up their sleeves in the writing and production of the shows as well. They can also promote their work directly to their fans and audiences; their willingness and success at doing that is what differentiates talent these days. That’s why we’ve partnered with people like Jillian, Laura and Joy: their talent literally transcends the screen. Which makes them true stars.

Tubefilter: What has the internet enabled you to accomplish with Remake America that you couldn’t do with traditional TV formats?

Koops: With Remake America, we wanted to create a place where people could come together to help one another solve real problems, in real-time. You can’t do that in TV, because it’s basically a one-way medium. Sure, you can vote on a performance; or you can use social tools to talk about the show on different platforms. But most of the conversation happens around the content.

Remake America is really about the content that our users are creating directly in response to the video that we produce. The comments are the content—they’re just as important as the video. We get thousands of comments on the videos that we post: people are coming up with solutions to problems, and our cast members are actually putting those ideas into action; or users are sharing their own stories, and connecting to other users who can relate, or even help. You can spend all day reading the comments, and being able to engage people so deeply, and around so meaningful a subject as the biggest challenges that we’re facing as a country, is something you don’t get to do as much in TV.

Tubefilter: What else do you have coming down the pike?

Koops: While we definitely look to digital as an exciting new world to explore, we are still very much focused on continuing to build out our television portfolio with some great development that plays to our experience and passion. We also are early days with YouTube and believe that our health and fitness channel can become the go-to place for all lifestyle-related content. Everyday we dig into the analytics to see how we can improve the experience of our audience and deliver them the shows they want to see.

We’re working on new shows as part of the channel—one of which will include four of our favorite celebrity moms weighing in on what matters most to moms as parents, wives, and working women today—and we’re excited that one of our digital shows looks like it’ll make the jump to TV this fall.