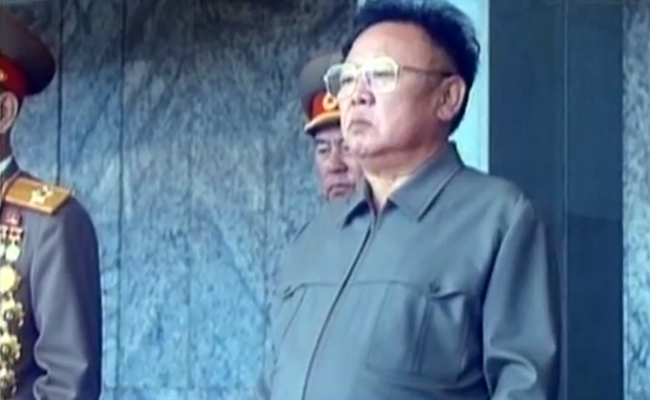 The VICE channel is the media company’s second channel to launch as part of a new content partnership with YouTube. In February, VICE premiered its music channel, Noisey, which has featured the world premieres of music videos from M.I.A. and David Lynch, and has racked up 30 million video views and over 40 thousand subscribers in just two months.

Duffy, a regular host on VICE.com and contributing host for VICE’s upcoming series on HBO, will host VICE Today, which debuts today with an episode about “Drake, Funny Videos & Summer Love.”

VICE Presents
VICE Presents is a compendium of the best and newest videos from VICE.com, specially tailored for YouTube. It is a black hole of awesomeness filled with our best news, music, travel, sports, fashion, and all sorts of other engrossing topics that will swallow you whole.

VICE Specials
VICE Specials is where we’ll throw everything that doesn’t fit into the two categories above. Herein you will find behind-the-scenes and deleted footage, response videos, long-form interviews, and maybe a few new VICE Guides that will make the world easier to understand.

The VICE channel will regularly release specialty and tent-pole programming, including new VICE Guides, exclusive clips from VICE shoots, and cameos from our famous friends and family, as well as best new and classic pieces from the VICE.com library.