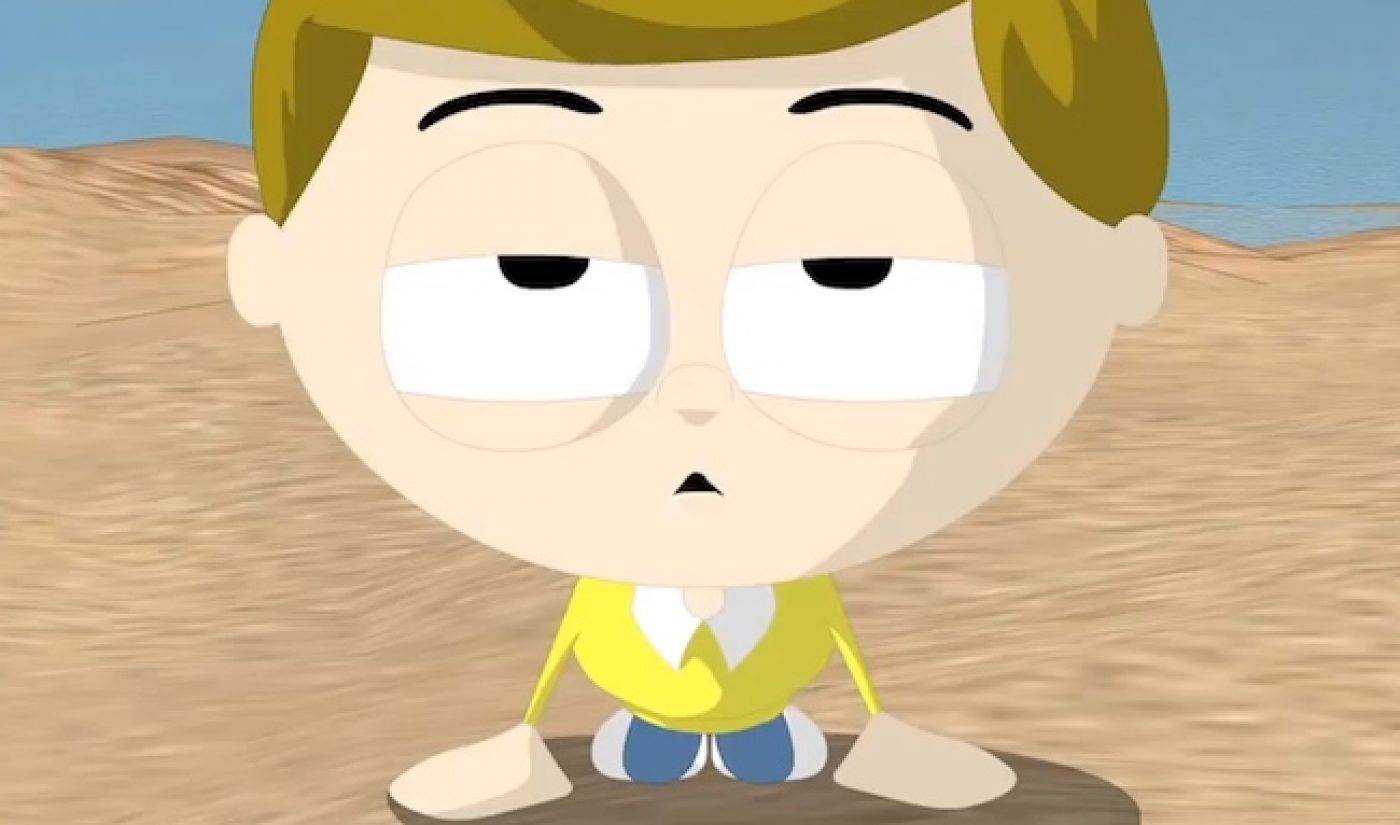 Smosh, the banner by which BFFs Ian Hecox and Anthony Padilla have been entertaining online video audiences and Pokemon enthusiasts since YouTube’s inception, has amassed over 1.3 billion views and over 4.5 million subscribers on the world’s largest video sharing site in the past six years. That’s one heck of a fan base. Hecox, Padilla, Smosh-owner Alloy Digital, Smosh President and Alloy Digital EVP Barry Blumberg, and the world’s largest video sharing site believe that fan base wants to watch cartoons in addition to the familiar erratic comedy and user-driven reality stylings of two talented young twentysomethings.

Shut Up! Cartoons is Smosh’s soon-to-debut animated YouTube channel, which is one of the 96-or-so that make up the first round of the YouTube Originals Initiative. It was conceived of by Blumberg, who, before joining the Smosh team back in 2006, was responsible for the development and production of notable Disney animated television series like Kim Possible and Recess.

The programing for slate Shut Up! Cartoons is, therefore, peppered with creators with which the animators in the audience will most likely familiar. The original cartooned original web series targeted towards Alloy’s sweet spot of a 12 to 34-year-old demo and the individuals behind those series include, but will not be limited to:

And here’s a look:

18 short-form series in total will debut in the first year of Shut Up! Cartoons, making for a total of no less than 180 aggregate episodes. The three to premiere first will be Do’s and Don’ts: A Children’s Guide to Social Survival debuting on Monday April 30, Pubertina on Wednesday May 2 and Zombies Vs. Ninjas on Friday, May 4.

Stay tuned to YouTube.com/ShutUpCartoons to check out the programs or just visit any of the websites across the Alloy Digital Network. The youth-targeting media company is going to devote a significant amount of media promotion to Shut Up! Cartoons across its network of Alloy-owned-and-operated sites, which reaches over 70 million consumers every month.