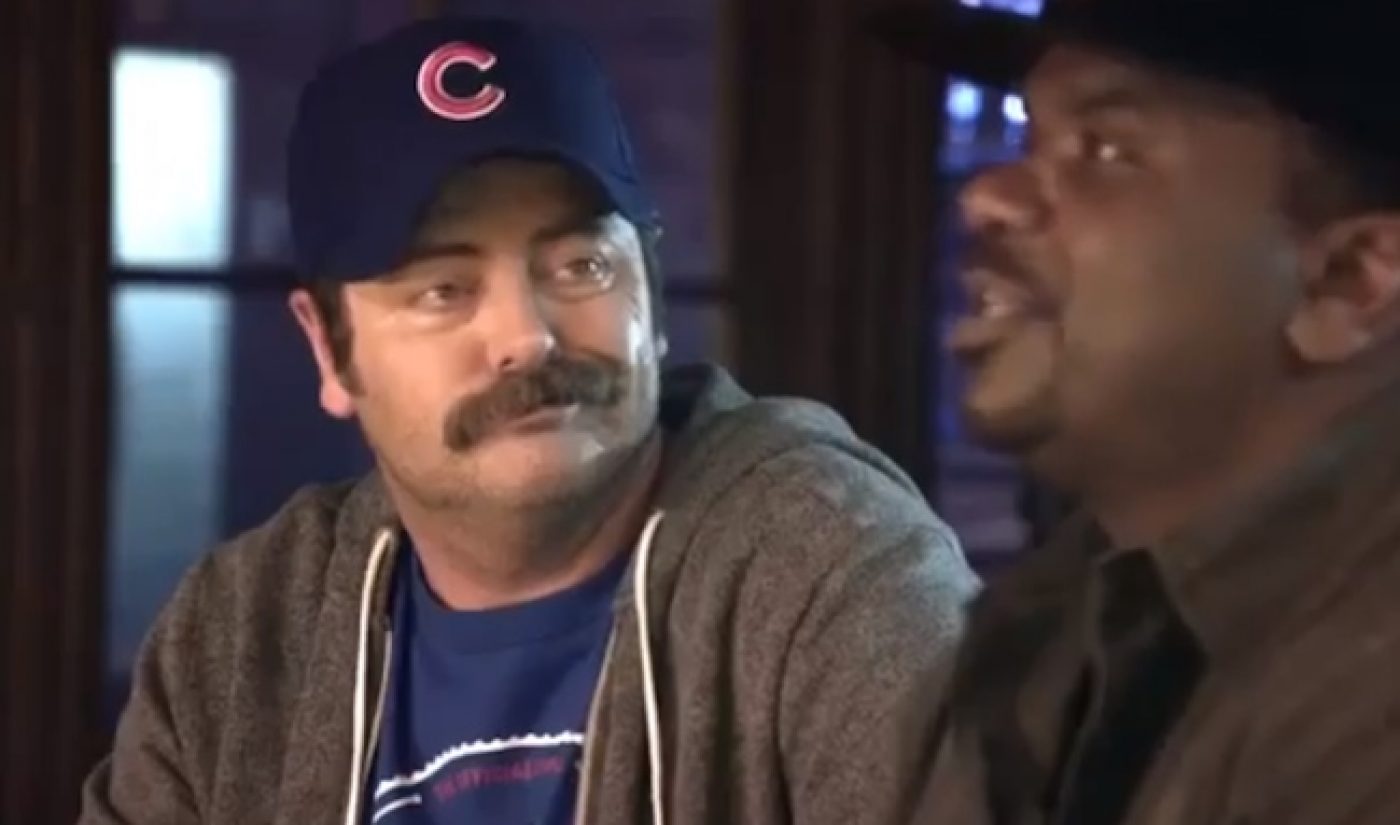 Funny or Die may just be the perfect new media studio. If you happen to disagree, and if the news of its original web series Drunk History getting picked up for a pilot presentation by Comedy Central (along with all the other things the five-year-old entity founded by Will Ferrell and Adam McKay’s Gary Sanchez Productions has accomplished in the world of entertainment) doesn’t convince you otherwise, maybe this news will.

Funny or Die has created a commercial production arm. It’s called Gifted Youth, is overseen and was conceived of by Funny or Die VP of Branded Entertainment Chris Bruss, and has already created some highly watchable branded programming, which, of course, debuted on Funny or Die.

The first offering from Gifted Youth features Blake Griffin playing Blake Griffin to Jeff Goldblum’s theoretical physicist (obviously), who attempts to create a Mythbusters-like stunt, in which a Kia Optima dunks a basketball over the 6’10” 251 pound LA Clippers power forward (because that’s what the 6’10” 251 pound LA Clippers power forward once did to a Kia Optima). The results are pleasantly unexpected in a way that you would expect.

This time it’s Nick Offerman and Craig Robinson instead of Baldwin and Krasinksi, and the Chicago Cubs and Chicago White Sox instead of the New York Yankees and Boston Red Sox. The result of their escalating argument peppered with elementary school style cutdowns reminiscent of Yo Mama jokes, however, provides a feeling of fondness for New Era similar to the one you got when you watched the original vids.

Paul Bond at the Hollywood Reporter writes Skullcandy will be the next brand to get the Gifted Youth treatment. I’m looking forward to it. Stay tuned.