The Revolution Will Be Self-Distributed by VHX 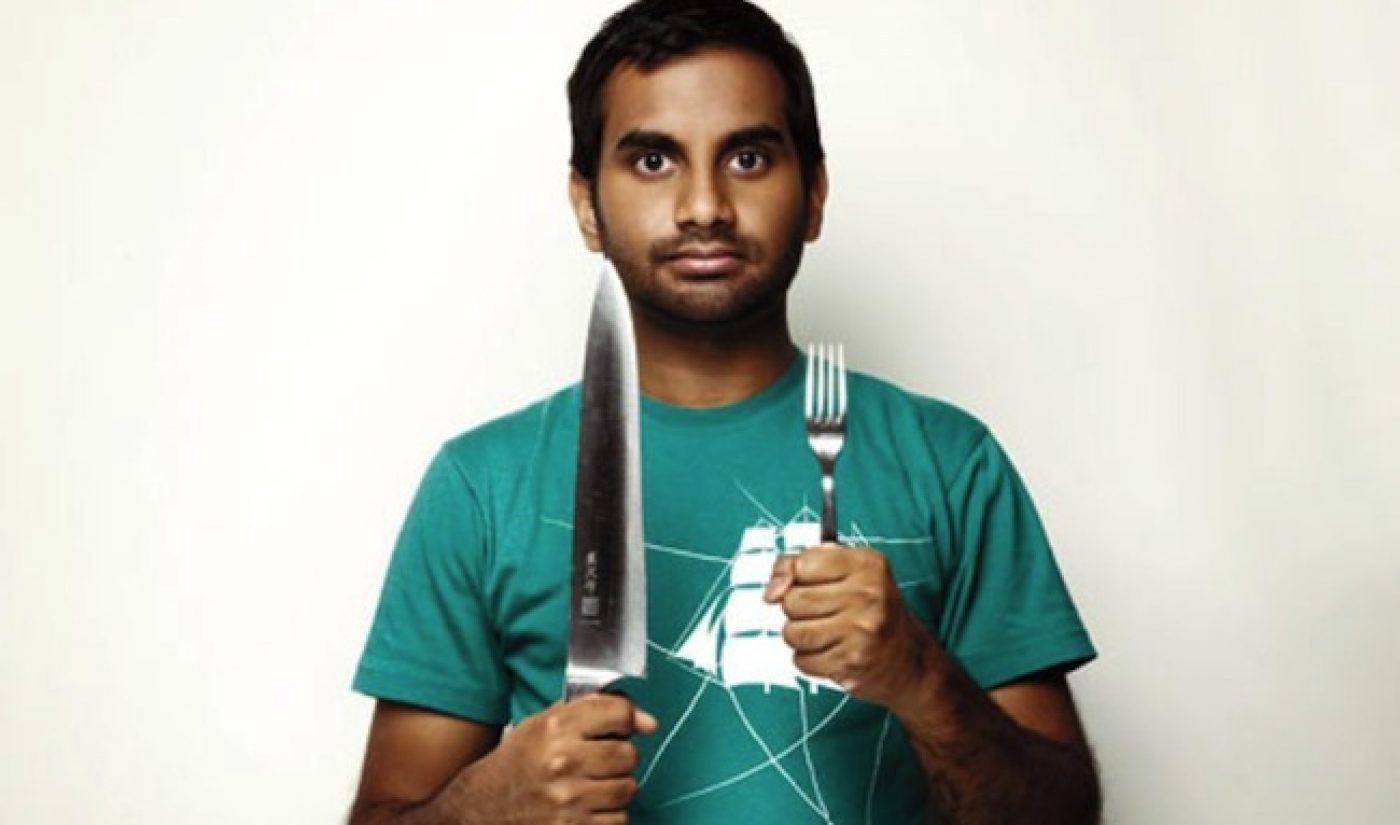 Lous C.K.’s independent, online, unencumbered and DRM-free release of his video recording of Louis C.K. live at the Beacon Theater sold more than 200,000 copies at $5 a piece.

That netted the stand-up comedian, actor, and television and film writer more than $1 million in revenue and proved bypassing traditional distribution outlets (e.g. television, worldwide DVD distributors, and even web-based, but digitally restricted virtual merchandisers like iTunes and Amazon) was a profitable gamble. It also gave fans of Louis C.K. around the world an elegant, surprisingly hassle-less way to watch and own a piece of content from an object of their enjoyment and opened up the eyes of at least a few individuals in the traditional and new media entertainment industries to an alternative way of doing business.

Among those few individuals is Aziz Ansari. The comedian, actor, Shutterbugger, Human Gianter, and Parks and Recreationer just released his new, hour-long, stand-up special Dangerously Delicious online, on his own website, as a $5, DRM-free, streaming video and/or digital download.

Also among those aforementioned few individuals are Casey Pugh and Jamie Wilkinson. The part of the Emmy-Award winning, Star Wars Uncutting team that’s behind VHX.TV power the good-looking, stupid-simple Dangerously Delicious site and download experience. Wilkinson tells me it’s part of a new initiative at VHX, which developed organically in the past several weeks after Ansari’s people contacted him and Pugh to work on creating an easily navigable payment interface with one helluva friendly user experience.

That new initiative is dubbed VHX Artists. It essentially asks the question, “Why does the distribution of entertainment properties have to be so hard?” and then answers it with the belief that by allowing artists to sell videos directly to fans, all parties involved (as well as the bank accounts of those involved parties) benefit. Artists keep more cash and creative control by cutting out middlemen. Fans pay less than they would for a DVD, are given a more time-efficient alternative to finding and downloading illegal torrents, and are able to do more with their purchase.

That last part is especially important for VHX. Wilkinson noted one of the requirements of working with VHX Artists is that all the entertainment properties sold must be available for DRM-free downloading and immediate streaming, with no restrictions. “It’s a huge game changer for how you treat the customer,” Wilkinson said over the phone. “The conversation shifts from ‘How do I lock my video in this website?’ to ‘How do I get my premium content to fans in the easiest possible way?’”

Given Ansari’s new media savvy (the dude’s on Tumblr ands knows how to run a Reddit AMA) and the obvious online expertise and traditional media credibility of the VHX crew (the dudes did win an Emmy), the first collaboration under the banner of VHX Artists seems natural. But the vision for the initiative goes far beyond the comedy genre. “Our target market is just as much comedians as it is indie filmmakers and YouTube celebrities,” says Wilkinson.

So, don’t be surprised if the next big announcement about someone netting $1+ million in revenue from self-distributing a piece of DRM-free, long-form digital content comes not from an individual with a notable Hollywood name, but from an online video celebrity with a similarly sized, multi-million-person fan base.