'Sanctuary' Teleports up to Sci-Fi Channel This Friday 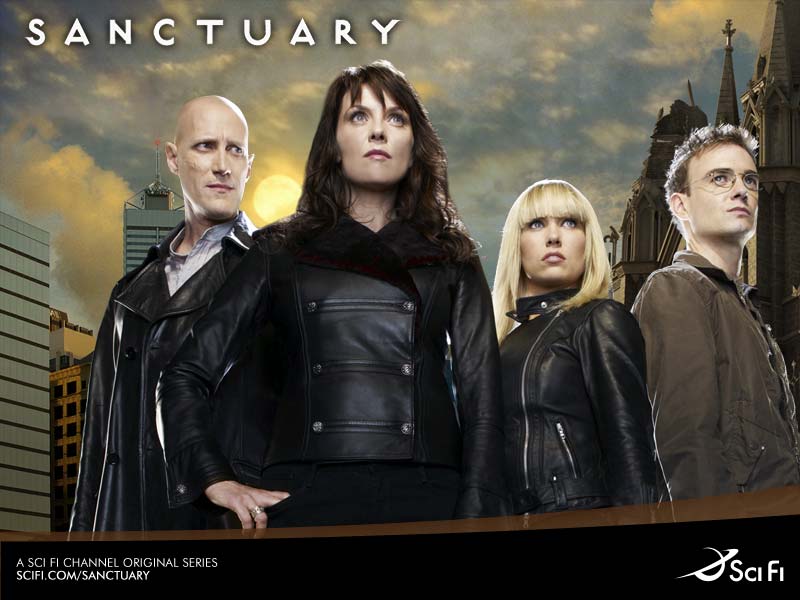 Last year’s standout sci-fi web series Sanctuary, which was picked up in January for cable TV, is set to premiere Friday at 9 PM on the Sci-Fi Channel in the US and on The Movie Network and Movie Central in Canada.

Vancouver-based Stage 3 Media launched the series back in May of 2007 on a subscription-based model, charging viewers for a season pass. It’s unclear how many actually subscribed to the series as many ended up watching the free versions ported over to YouTube (above). HD versions of the original are available for $2.50 over on the Vuze Network.

Much of the original CGI work had to be re-shot this spring to get it up to the level needed for HD cable. The two-hour premiere Friday will be entirely new although much of the original series footage will be used throughout the season. All of the original cast, including Robin Dunne and Emilie Ullerup, are said to be in the new cable version. 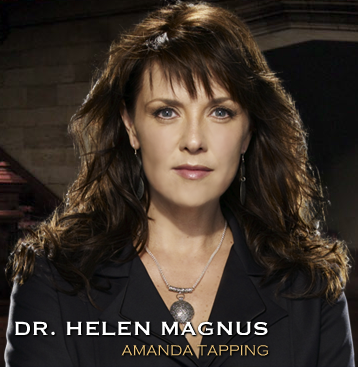 The story follows Dr. Helen Magnus (Tapping) and her somewhat reluctant protégé, Will Zimmerman (Dunne) as they attempt to round up a host of dangerous creatures and monsters running rampant around London. Magnus isn’t just any old doctor however. She is a 157-year old doctor from Victorian England who runs a sanctuary for all manner of abnormal creatures. The duo are joined by Magnus’ spunky daughter Ashley (Ullerup) and her quirky tech wizard Henry (Ryan Robbins). There’s also a mysterious and sometimes deadly time-traveling teleporter named John Druitt (Christopher Heyerdahl) adding layers of complexity and drama to the outfit.

Producer and star Trapping still took quite a risk on the series despite her Sci-Fi connections. “I did make this enormous leap of faith whereby I said okay, I have to stand behind this project,” said Trapping in a recent interview. “I put my money in it. I put my name attached to it and I’m executive producing it. … I’m very hands on; more so than I probably should be.” Sci-Fi has ordered a full 13-episode season of the series. Check out the extended sneak peek at Sanctuary before its premiere Friday.

Your thoughts – this marks another web series picked up after a successful run online joining In the Motherhood (ABC) and Quarterlife (NBC, briefly). Do you think the web is just a “laboratory for network” as CBS head Les Moonves called it?