Tubefilter is the most trusted and widely read source for online video news, analysis, and events. Through its trade news, community events, and creator advocacy programs, Tubefilter has helped to foster the growth, promotion, and legitimization of a new, independent professional entertainment industry.

Tubefilter properties include its flagship publication, Tubefilter News, the Tubefilter Charts, its popular YouTube Millionaires series, and the Streamy Awards. The latter is an annual event produced in partnership with dick clark productions honoring the best in online and social video and the creators behind it. The Streamys bring together the biggest names in online video and digital media for a night of celebration, discovery, and meaningful recognition.

We’d love to hear from you. If you’re interested in getting in touch with someone at Tubefilter about a great story, fantastic new web series, advertising opportunity, partnership possibility, becoming a guest contributor, or just saying hey, please don’t hesitate to get in touch. The best way is through our Contact Us page, but you can also use the emails below if you really want to.

And if you like what we do, you can stay up to speed by with Tubefilter through a number of different channels right here. 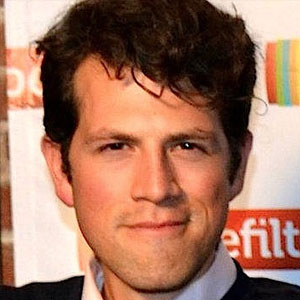 A passionate and outspoken advocate of original video programing online, Drew is creator and executive producer of the Streamy Awards. He chairs the New Media Committee for the Caucus for Producers, Writers & Directors, and proudly serves on the Interactive Media Peer Group for the Academy of Television Arts and Sciences and on the New Media Council for the Producers Guild of America. 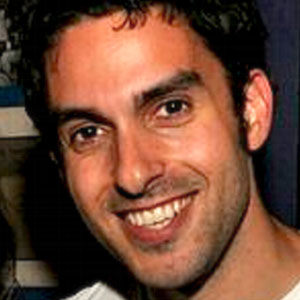 Joshua began his career in television, producing documentaries for A&E Television Networks and the Discovery Channel. In April 2007, he co-founded Tilzy.TV, one of the first media outlets dedicated to providing news and reviews for original, online video programming and web series. Joshua is also a co-founder of the Streamy Awards, which is being produced in partnership with dick clark productions. 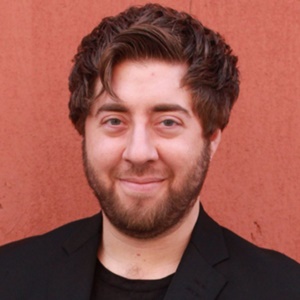 Geoff Weiss loves him some online video. He was formerly a staff writer at Entrepreneur with a focus on digital media, and graduated from New York University with a B.A. in English Literature. 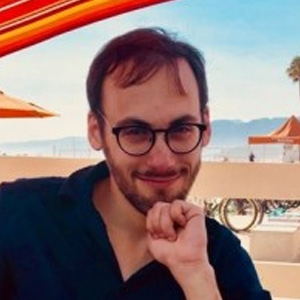 Sam is an avid online video consumer and graduate from Northwestern University, where he wrote for several campus publications and was an active member of the student radio station. He has a great affinity for all kinds of online video entertainment, but if he had to choose, he’d probably pick ‘Big Bang Big Boom‘ as his single favorite online video. At least for now. 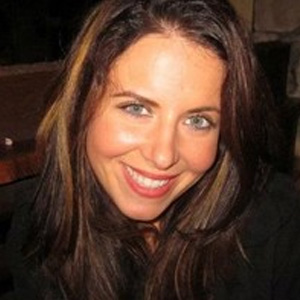 Dana Block is an Account Director in the Technology/Consumer Technology Practice at Allison+Partners, where she manages the technology division of the Los Angeles office. She has more than 9 years of experience working with a vast number of clients that are changing the way people create, consume and connect content, including FishBowl Worldwide Media, Tongal, Media Temple, Pioneer Electronics, ParkMe, Social Media Week Los Angeles, Paramount Digital Entertainment, Clevver, and more. 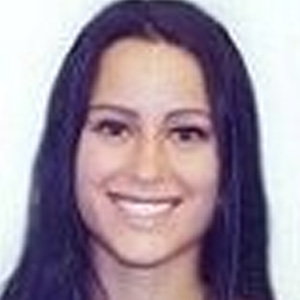 Meghan White is seasoned lawyer with expertise in corporate governance, mergers and acquisitions, and contract drafting and negotiations, with a knack for anything related to data. Prior to Tubefilter, she spent 5 years at Willkie Farr & Gallagher LLP, working almost exclusively on matters for Bloomberg LLP.