Diary Of A Web Series: 5 Things I Learned About Location Scouting 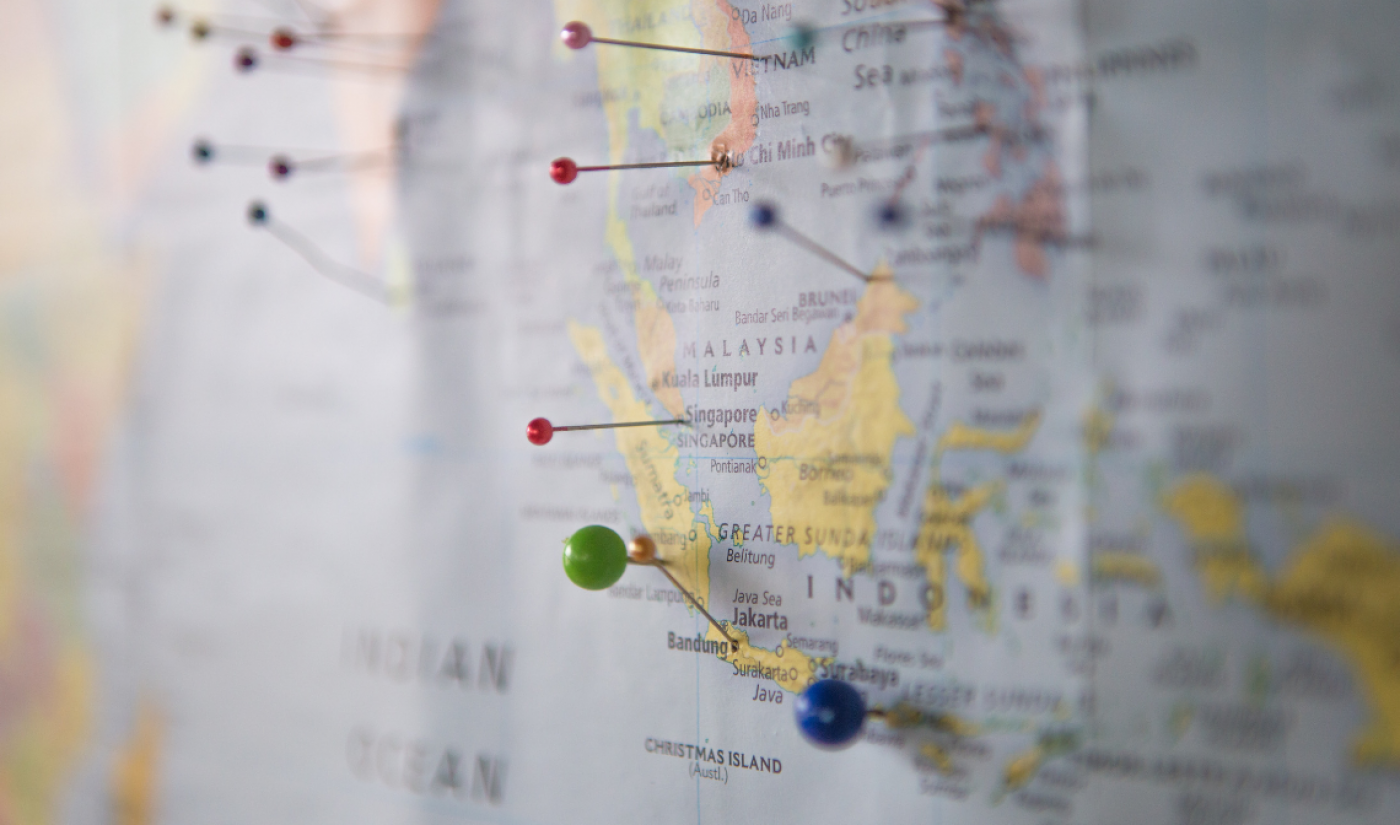 In the context of filmmaking, the word “location” conjures images of exotic destinations and fancy trailers, but my first location was an Airbnb in Crown Heights. I didn’t know anything about securing locations, so I did the worst thing an indie filmmaker can do: pay for something I could have gotten for free. That wasn’t my last mistake, nor was it the only lesson.

We shot almost exclusively at that Airbnb for my first web series, but I wanted to expand to other places for season 2: bars, an office, a gym, and even an art gallery. I had no idea how to scout or secure these places. The solution was, as always, to shut up and just do it.

So I did. I contacted scores of bars, gyms, offices, and art galleries. Here’s what I learned:

#1: Most locations don’t ask for insurance.

You should have insurance for your gear, and you probably want to get location insurance anyway. It really depends on your budget, risk threshold, and the type of shoot it is. Will you be doing any combat/stunt work, and will you have to navigate around something particularly expensive, like an antique chandelier? If you have annual insurance, you may want to stop reading now.

#2: If a location advertises photo/film shoots, run away.

If a venue’s website has photo/video shoot packages, that’s a red flag. Don’t get me wrong, these venues are usually very nice. I’m sure your shoot will go smoothly there. I’m sure they have the answers to your questions and have all the outlets you’ll ever need. But if you’re on a tight budget, a place like this is not worth it.

#3: If the location manager brags about film shoots at their location, you’re gonna get fleeced.

Every time the owner or manager of a venue has mentioned having experience with film shoots, they’ve been astronomically out of my price range. One gym owner wanted to charge me $5,000 for 6 hours because some big-time director shot a scene there a decade ago. The gym in which we eventually shot cost me ZERO dollars. Plus, it ended up looking better on camera.

#4: If a venue has little or no experience with film shoots, it’s more likely to be within your budget.

I learned that if a location has had minimal contact with film crews, the magic number ended up being around $250 for eight to 10 hours, although the location fee ranged from no fee to $650. When I say “no fee,” by the way, I don’t mean that there was no location fee because we shot at my apartment, a friend’s apartment, or my office (all of which we did). I mean that a person who did not know me from Steve invited my crew and me — a band of strangers — into his business for an extended period of time…FOR FREE!

Which leads me to my final takeaway:

#5: If you reach out to enough people, you will eventually find the good ones.

You’ll have to negotiate with all sorts when attempting to secure a location: scammers, skeptics, flakers, bait-and-switchers, ghosters, and more. If you persist, though, you’ll find those that are not only willing but eager to help. Some location managers have even suggested, unprompted, other ways they can pitch in, from putting up posters to hosting screenings.

This is the best part of location scouting, and indie filmmaking in general, in my opinion: connecting with the people who “get” what you’re trying to do. They open up their doors and help you transform letters and pages into people and places. What more can any storyteller ask for?