Diary Of A Web Series: How Much I Care Vs. How Much My Team Cares 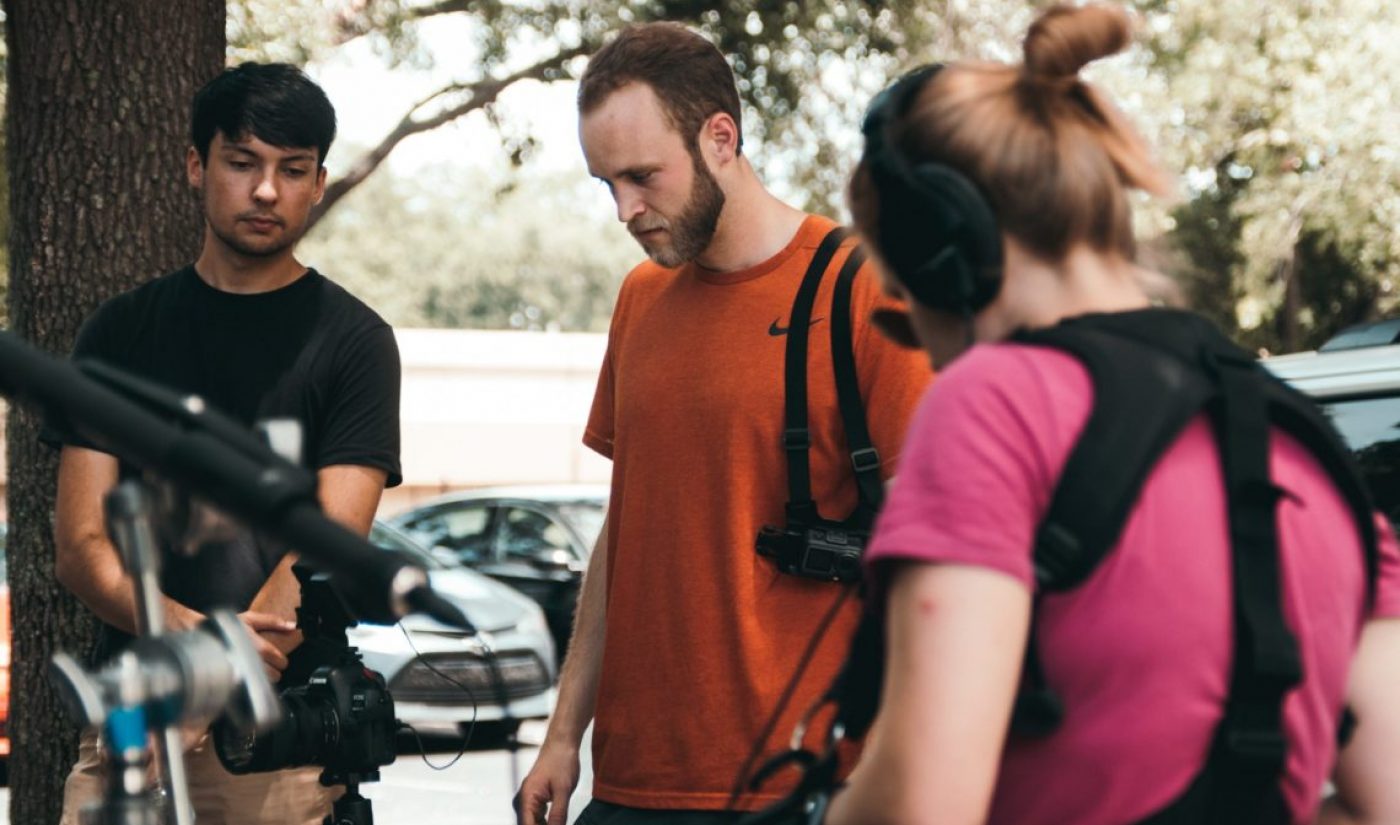 If an evil genie told me he would grant my wish of getting a network deal ONLY if I pushed my mother down a flight of stairs, I wouldn’t do it, but I’d mull it over.

I’d do whatever it takes to move a production of mine along (except push my mother down that flight of stairs…probably). I’d work at Foxconn. I’d clean toilets at a Taco Bell immediately following the delivery of questionable lettuce. I’d even—gasp!—ask old high school friends for money. That’s how much I care.

So when my cast and crew proved unwilling to submit themselves to great feats of loyalty for my web series—like, say, mortification of the flesh—I was aghast.

Didn’t they care??? Weren’t they passionate about creating something and putting it out into the world? Didn’t they want space to practice their respective crafts? I could provide that space! Look how magnanimous I am! Eventually, I realized what the problem was: I wasn’t paying anyone.

I know what you’re thinking: “But, Pablo, they should be so lucky to work with such a cherished talent like you.” That’s a fair point, dear reader. I’m glad you brought that up. The fact remains, however, that people like to get money for the things they do, even for things they enjoy doing. Crazy, I know.

I decided to raise money for season 2 of my web series so that I could my pay my team. More importantly, I would be in a position to demand Dothraki-rushing-headlong-into-the-Army-of-the-Dead loyalty. Instead, something peculiar happened. My team had the gall to maintain lives and interests independent of mine—even after I paid them slightly-to-markedly below average industry rates. What insolence! Clearly, money wasn’t the answer.

Then, a thought entered my mind, a thought so preposterously far-fetched that I nearly dismissed it outright: What If other people don’t care as much about my stuff as I do? What if—and I’m just spitballing here—they have their own stuff they really care about?

I know what you’re thinking: “But, Pablo, your stuff is more important. Everyone should put their tripe on hold for your pearls of content.” You are wise beyond your years, loyal reader, but in the real world we must sometimes compromise the things we know to be true, such as my being right, to appease those who are definitely wrong. As much as it pains me to know that there are people walking around totally oblivious to the truth—that they should be working on my projects acutely to their detriment—I must entertain their ignorance. So, I’ll accommodate their schedules. I’ll make concessions. I’ll compromise (gross), knowing that in the end it will have been worth it to create my amazing stuff.