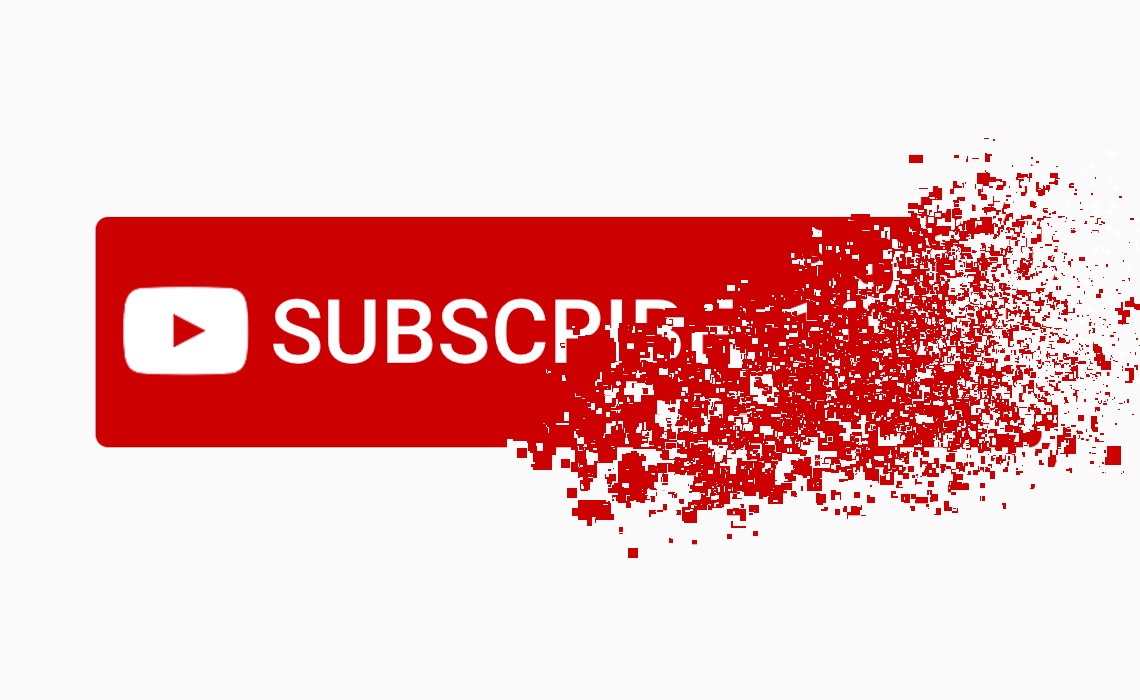 Last month YouTube announced changes to the way it displays subscriber counts on its creator channels, making it more difficult to tell which channels are gaining or losing subscribers in real-time.

YouTube positioned the change as an effort to create greater consistency in how it displays subscriber metrics. But the change is widely seen as a response to a string of hectic news cycles lead by several widely publicized feuds between popular YouTube creators. As these spats have become more frequent, and more visible to advertisers and the general public, it has become common for fans and the media to breathlessly track subscriber gains and losses of participating channels – with primary and peripheral creators cashing in from the added attention all along the way.

However, the optics case masks a larger challenge faced by YouTube and it’s platform peers, namely the fact that none of their public metrics were designed to be as important as they are.

YouTube, as a whole, was never meant to be what it’s become. Conceived as a venue for social video sharing, YouTube is now among the most influential media platforms in the world with up to 500 hours of content uploaded every minute, much of it from global media conglomerates. The platform mints its own stars, drives cultural trends, and most importantly; hosts its own endemic businesses, made up of independent creators, digital studios, MCNs, and analytics firms. What unites these businesses is their reliance on YouTube’s metrics to validate their work and to drive revenue.

As YouTube rethinks its public metrics, major platforms like Twitter and Instagram are also openly weighing changes. Both platforms have expressed a desire to hide likes and follower counts, or at least make them less prominent. The ostensible goal of these changes is to tweak the culture of these platforms and curb some of the bad behavior that’s been increasingly in the spotlight as social media comes under fire from the press and from regulators. The question of whether or not it’s possible to separate the culture and business norms of these platforms from their traditional metrics remains open.

Movie review site RottenTomatoes has recently elected to take a scalpel to its beloved rating system. In an effort to reign in fraudulent negative reviews, the site will now prioritize ratings from users who can verify that they purchased a ticket to the film in question. Framed as a move to increase review quality, the change also aims to curb “review bombing” the practice of flooding specific films with negative reviews as a form of trolling or protest.

Like other veteran web properties, RottenTomatoes reviews have taken on a business significance that wasn’t originally intended. Scores from the site are frequently quoted in movie promotional materials as well as by film critics and media outlets, and a “certified fresh” rating can have a tangible impact on box office earnings.

In each of these cases, the metrics in question have taken on a life of their own. YouTube subscriber counts, Twitter and Instagram likes, and dozens of other public metrics, directly impact creators ability to secure brand deals and otherwise monetize their content. But these metrics weren’t originally designed to be used as business KPIs. In the case of YouTube, exact real-time subscriber counts have been publicly available since before the rollout of the Partner Programs and the dawn of shared ad revenue. They were designed not to measure performance, but to provide a positive feedback loop that would drive creators to post more content.

The rethinking of sub counts is part of a wider trend unfolding across the digital media landscape as a result of additional scrutiny, negative headlines, and undeniable business realities. As a handful of digital properties take on outsized influence in culture and business the metrics they provide take on new significance and therefore must be reconsidered.

Today’s YouTube’s is an ecosystem for everything from small creator-owned businesses to media giants. Rethinking subscriber count displays is just one step in a longer, and long overdue, journey that the platform has to take as a grapples with what it’s become and how its current position diverges from what it was originally meant to be.