Diary Of A Web Series: Post-Production For Magical Thinkers 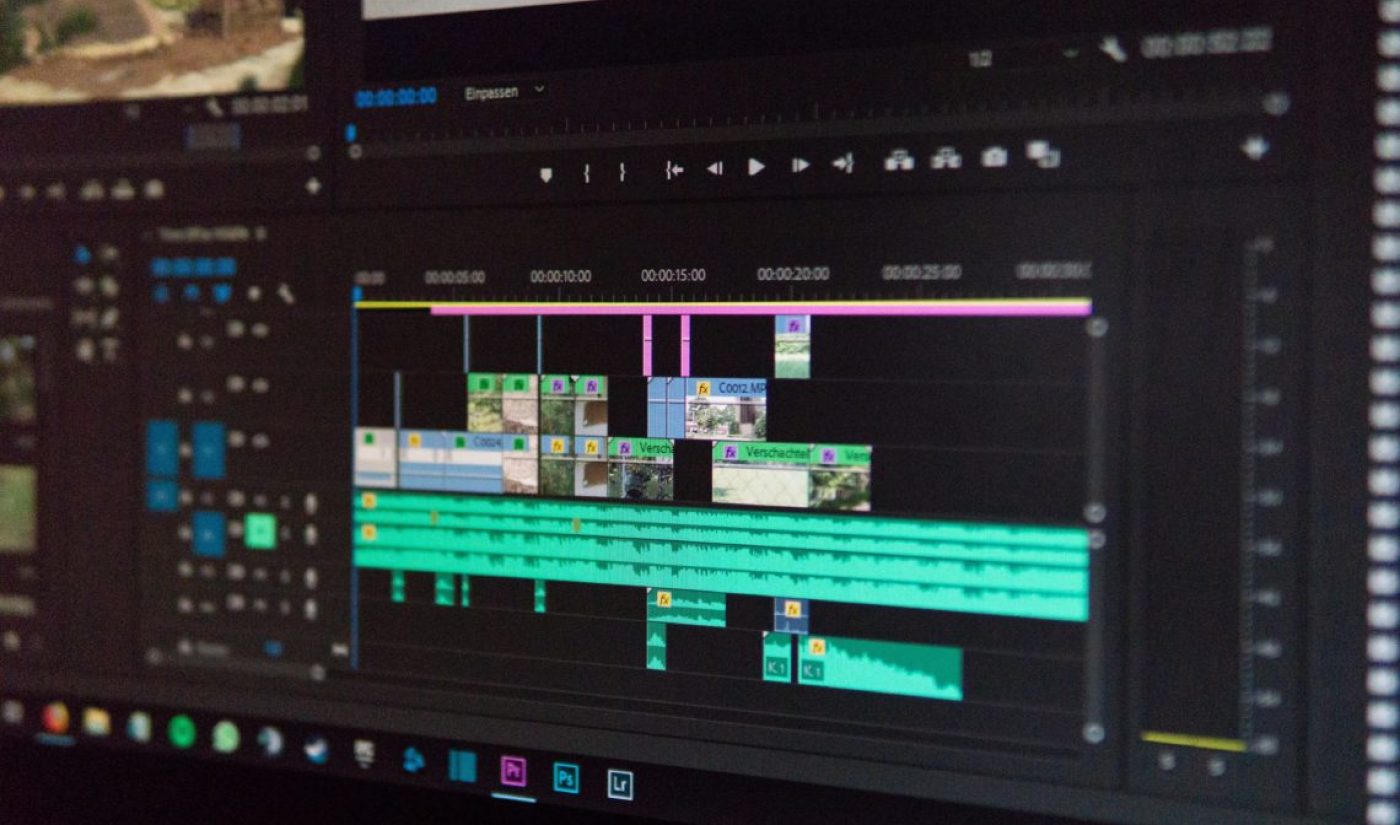 It’s 9:22 a.m. I open my eyes—briefly, grudgingly—snapping my eyelids shut once the sun harpoons my retinas, recoiling from the light like an errant finger on a red-hot frying pan. I have to shower, trim my five-day shadow, brush my teeth, pack a bag and get dressed. I need to be at work at 10 a.m., and it takes an hour to get there. I think to myself, “Ten more minutes,” and I hit the snooze button.

A magical thinker is the personality type most ill-equipped to cope with the tectonic movements of video editing, compounded, in my case, by a lack of understanding so profound that I might as well be interpreting hieroglyphics with tea leaves while tripping on mescaline. Imagine my surprise (and eventual chagrin) when I discovered that post-production would, like, take a while.

After wrapping the last shoot of season 1 of STRAY, my foray into indie filmmaking, I took a selfie with my cast and crew, a triumphant smile on my face—the guileless smile of a guy who thought the worst was behind him. It’s adorable. I just want to pinch his cheeks, and then slap that stupid smile off his face.

Post-production was especially difficult for me, a prose writer accustomed to controlling his universe from top to bottom and end to end. Suddenly, I was thrust into a world with technical specialists, with nothing to guide me but my gut and their word. It was like going to a mechanic who tells you that you need a new ditter-datter. You just nod, allowing a pregnant silence to transpire in an unveiled attempt to represent that you know exactly what you’re talking about, when really you’re thinking, “What is a ditter-datter, and how much is it going to cost?”

The problem, apart from my despotic impatience, was that I didn’t have a point of reference. If someone asked me how long it would take to write a 750-word bylined article, I could offer a pretty good estimate. With respect to video editing, however, I didn’t know if one week or one year was a reasonable turnaround time for a five-minute web series episode. That made things difficult, since I didn’t know when to push and when to give space.

Post-production also feels super anti-climactic, particularly for a writer-producer. An indie film or web series takes months or years to build to a production, beginning with that lightning bolt of inspiration through the interminable bog that is pre-production to the guerrilla warfare of production. On set, you have a few transcendent moments of promise that remind you why you’re willing to carry so much stuff, why this creative tribe came together, why you have the temerity to make something for others to see. Then you see the raw footage and feel the clock reset.

Turning raw footage into something watchable seems impossible after going through all that, after having spent time writing something, having torn it down and built it back up, after having chaperoned that little bundle of story through a haunted house of logistics and finances, the churlishness of reality buffeting you at every turn. It feels insurmountable after putting forth such a herculean effort to start an entirely new process. As a magical thinker, I coped by telling myself the edits could be done in an impossibly truncated timeline, the equivalent to attempting a 60-minute commute in a half hour. Of course, I was wrong.

I’d like to say that it’s different these days, that I’ve matured, that I’ve learned my lesson, but I can’t seem to be able to slough off my magical thinking. No matter how many times I vowed to get up early and make it to work when I was supposed to, I hit the snooze button, convinced that there was more time.