Diary Of A Web Series: How I Accidentally Became A Director 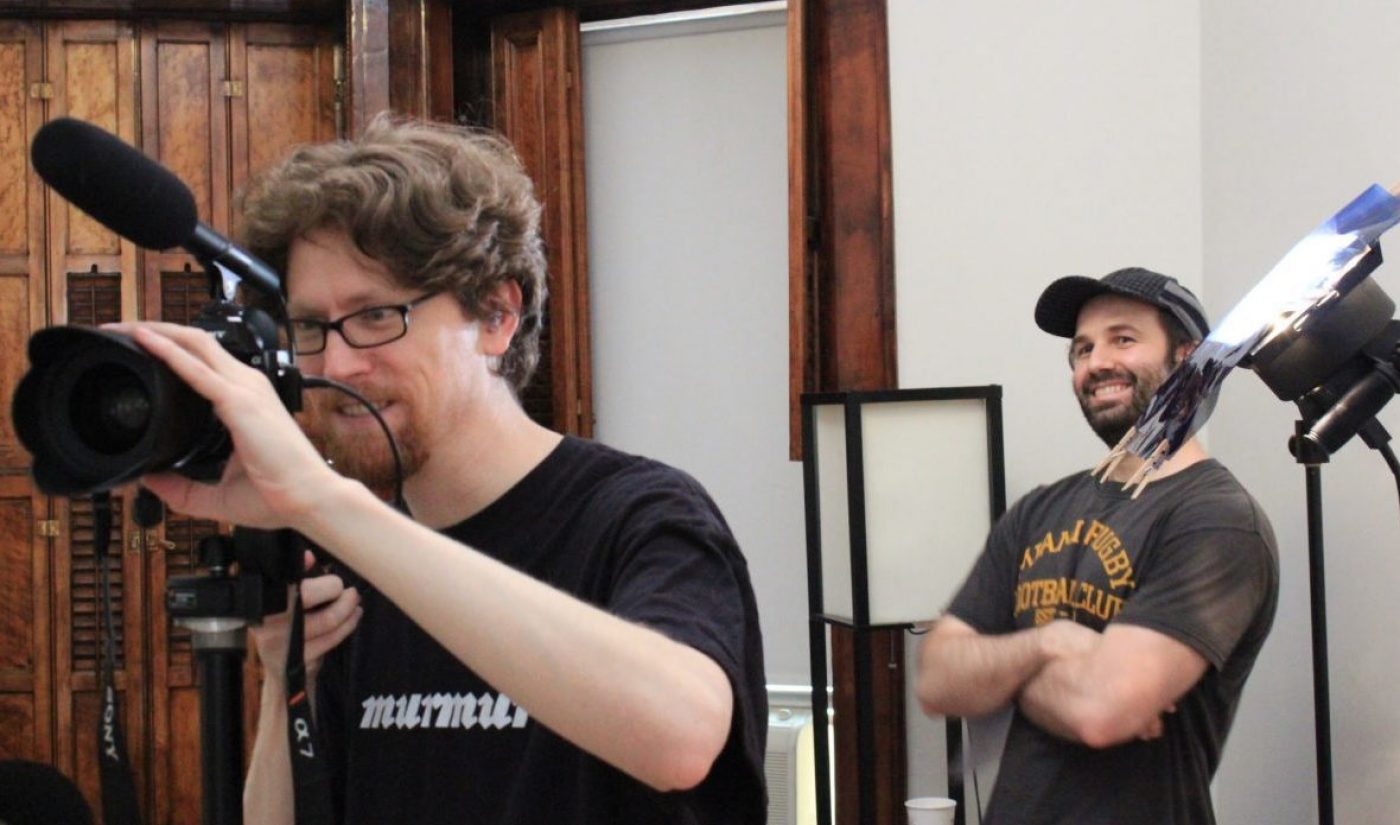 I didn’t go to film school. I don’t know anything about blocking or lighting or anything remotely useful with regard to capturing motion images of humans and their environs. I don’t know how to operate equipment (I struggle with setting up lights or a simple tripod). I don’t even know the jargon, which is crucial when attempting to sound smart. So how did I end up the director of several web series? By complete accident.

“You know you’re the director, right?”

That was my director of photography, an actual filmmaker, who I thought directed the first season of my web series, STRAY, my foray into filmmaking. According to him, I had directed the season. I did an internal double take.

“What you did for season 1, that was directing,” he affirmed.

“But I don’t know anything about framing or anything useful or practical or filmmaker-y.”

“That’s why we’re here: to do the technical, practical stuff,” my producer/assistant director said. “We’re here to back you up.”

I felt like a scam artist. It didn’t feel like I was actually doing anything. I was just surrounding myself with people who were doing real work while I preened and pontificated. I wasn’t a filmmaker. I was a writer who fell ass-backwards into a web series.

At any rate, I didn’t like the title of director, not just because I felt ill-equipped to carry out its responsibilities but also because it felt pretentious. This is how I imagined Director Pablo at a dinner party, probably wearing something black and a tiny scarf that does nothing to protect you from the cold:

This goes on for a while.

But then something dawned on me: I had told this story to myself before. When I first started writing, I hesitated to call myself a writer. My excuse at the time was that I wasn’t “published.” When a magazine finally published one of my pieces, I said, “Well, this isn’t a well-known publication.” When a piece of mine was eventually published in one of the largest national newspapers, I said, “Well, I’m not a writer because I don’t write for a living.”

Every time I achieved something which I previously deemed the prerequisite for calling myself a writer, I moved the goal post. I accumulated published articles and stories over the years, fiction and nonfiction, and still hesitated to consider myself a writer. Eventually, I realize that writing, as with any creative pursuit, is an erratic, nonlinear endeavor. To apply traditional 9-5 standards to writing (or any creative pursuit) is to set yourself up for continuous heartbreak. I was doing the same thing with directing.

My breakthrough with writing wasn’t to internalize that I was a writer, or to develop the self-confidence and courage to call myself a writer. I just stopped caring about the title. All I knew (and know) is that I loved writing, so I did it. A lot. And that’s how I feel about directing now.

Am I director? I don’t care. I just know that I enjoy filmmaking, and I’m going to keep doing it. If the things that I do to get my web series or short films done amount to what some consider directing, so be it. Call me a director. Just know that I am not buying any tiny scarves.