Diary Of A Web Series: How (Not) To Get A Sponsor 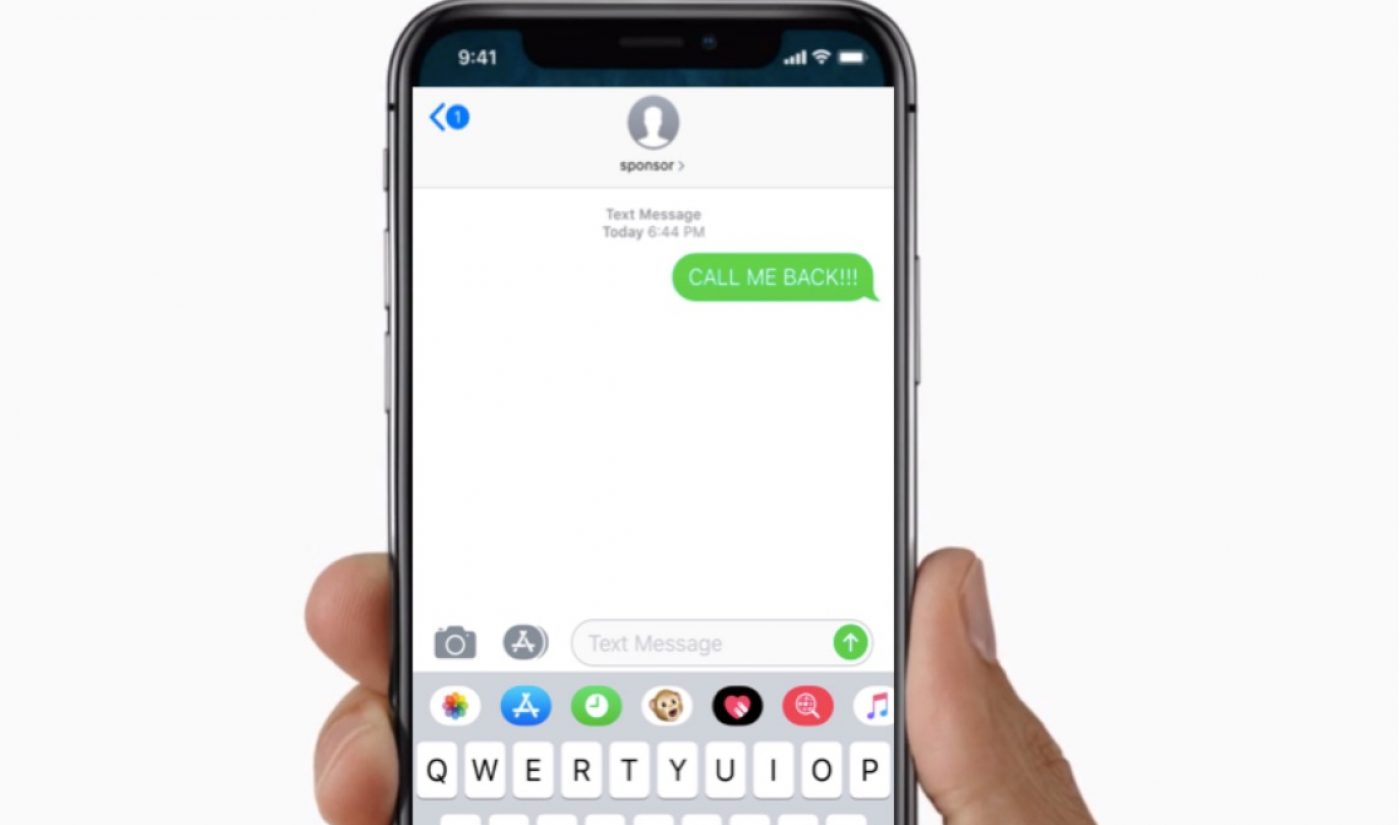 Anyone looking to make a web series has the same thing on their mind: “How do I get the money to make this thing?”

Many go the crowdfunding route, including this writer. (And if you want to learn about that will-to-live-sapping enterprise, just read this.) Others try their hand at content subscription services, such as Patreon or Stareable Enrich. Some try newfangled funding mechanisms, like cryptocurrency. I thought I’d give good old-fashioned patronage a try. I attempted to nab a sponsor.

Somewhere in between “I need money” and “Oh, look, I have some money,” I was overcome with the unreasonable expectation that some profit-seeking company would want to give me, a thoroughly unproven filmmaker, a sum of money that could sponsor a well-heeled private middle-schooler for a year. The craziest part? A company with such money was willing to part ways with precisely that amount.

We set up a conference call, and I made my pitch. I explained why their brand, a whiskey distillery, would be a natural fit for the show and how the product could be organically incorporated into the story. I even contemplated shooting a series of spoof ads with the actors in character, and holding a launch party featuring their whiskey line. We never got that far.

When my contact asked me how much I needed to make the season, I uttered an outrageous figure. I immediately regretted it. I had squandered a golden opportunity. I wanted to take it back, to beg his forgiveness, to ask for a do-over. Maybe he would let me give him some money instead so that we could both go our merry ways and forgot this ever happened. But he said, “Shouldn’t be a problem,” as if someone had just asked him to open up a jar of olives.

Cue “Aquarius/Let the Sunshine In.”

I would not need to submit myself to the slovenly siege that is crowdfunding. I would have a patron, nay, a partner, nay nay, a brand partner. Funding with class. No need to debase myself by begging former coworkers and high school friends for cash. No, I was moving on up. I was a (drum roll, please) partner.

Then something wholly predictable happened: He stopped returning my calls or responding to my emails. Something slightly less predictable followed: I turned into Joe Goldberg from Netflix Original Series You, which is to say, I became an unhinged, jilted, schizophrenic, psychopathic stalker who follows my target’s every online movement.

He requested a proposal, so I delivered one, a 22-slide PowerPoint tour de force that no brand could resist, except, apparently, this one. He didn’t respond. Had he even opened my proposal?? I resolved to require read receipts from that point on just to make sure. I followed up a week a later. Nothing. Then the week after that. I called his office line. Voice mail. Why hadn’t he gotten back to me??? I thought we were PARTNERS???

I never did hear back from him. I imagine that he went on to partner with some other fledgling indie web series that was picked up by Netflix or HBO, or both. It’s not like I care. My team and I ended up raising the money we needed through a crowdfunding campaign on Seed & Spark. Yep, we’re doing just fine.

Having said that, [BRAND CONTACT NAME REDACTED], if you’re reading this, I’m still open to funding if you are. There’s always season three. We can still be partners! It’s not too late!