Diary Of A Web Series: A Series of Unfortunate Extras 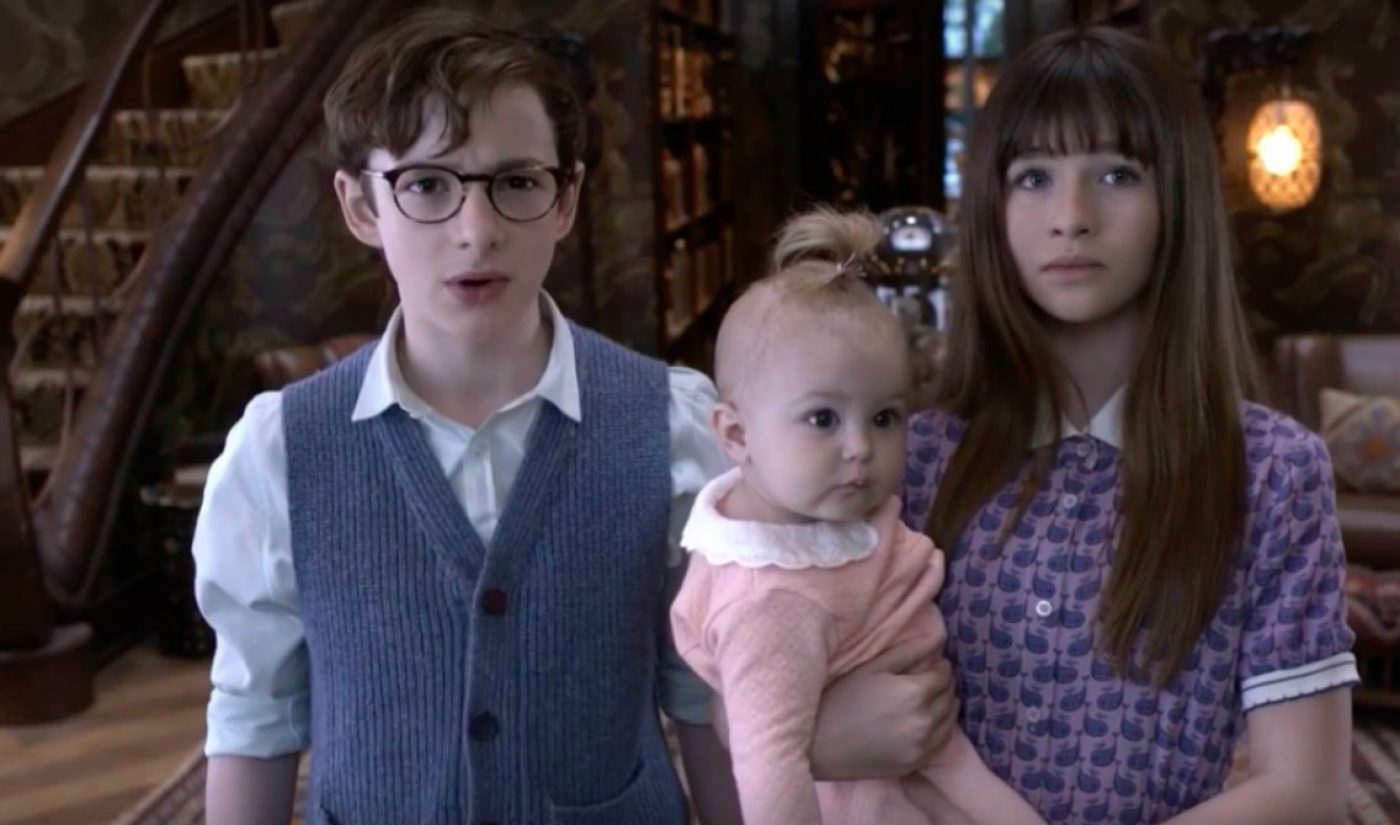 We didn’t need that many extras for season 1 of STRAY, except for a couple of shoots for which a few friends sufficed. We were a bit more ambitious for season 2, shooting at several locations, including bars, a performance venue, and an art gallery, which demanded more extras to fill out the frame. During the process of coordinating extras, I quickly discovered that something always comes up.

Some extras had thoroughly unremarkable reasons for their tardiness or absence, like train traffic (it would be curious if they didn’t experience train traffic in New York City), but others offered more original excuses.

“I’ve been kidnapped by Somali pirates. You don’t happen to have three million dollars, do you?”

“I was swept up by a flash dance party. I’m in Tuscaloosa now.”

“I called next on this pickup basketball game, and neither team has yet been able to win by two.”

“I have whooping cough. That’s still a thing, apparently.”

When I heard the same excuses from the same people across several shoots, however, I had to question the authenticity of some of those excuses. Maybe they weren’t kidnapped by Somali pirates, and maybe whooping cough wasn’t actually still a thing. I don’t know how many of the explanations were real or how many were invented, but the result was always the same: one fewer extra for the shoot.

Securing the right number of extras was a matter of reconciling the risk of having too few extras with the risk that you might freak the location manager out by showing up with Drake’s entourage. You accomplish that by accounting for the whooping cough factor. It’s simple: Invite too many extras, and hope that some of them are abducted by pirates.

I’m sure that when you have a big budget and you’re able to pay all of your extras something respectable, coaxing them with glamour and a cornucopia of craft services, you don’t have to worry about the whooping cough factor. As an indie web series producer, not unlike octogenarians luring squirrels to their park benches with acorns,  you can’t avoid it. The formula for figuring out how many extras you need to call in for an indie shoot is as follows:

So the next time an extra tells you that they can’t make it to your shoot because they have to attend a knighting ceremony in the Scottish Highlands or that they’re allergic to Tuesdays, express wonder at the ineffable droll humor of the universe. That, or ask yourself why you haven’t hired these people as writers.