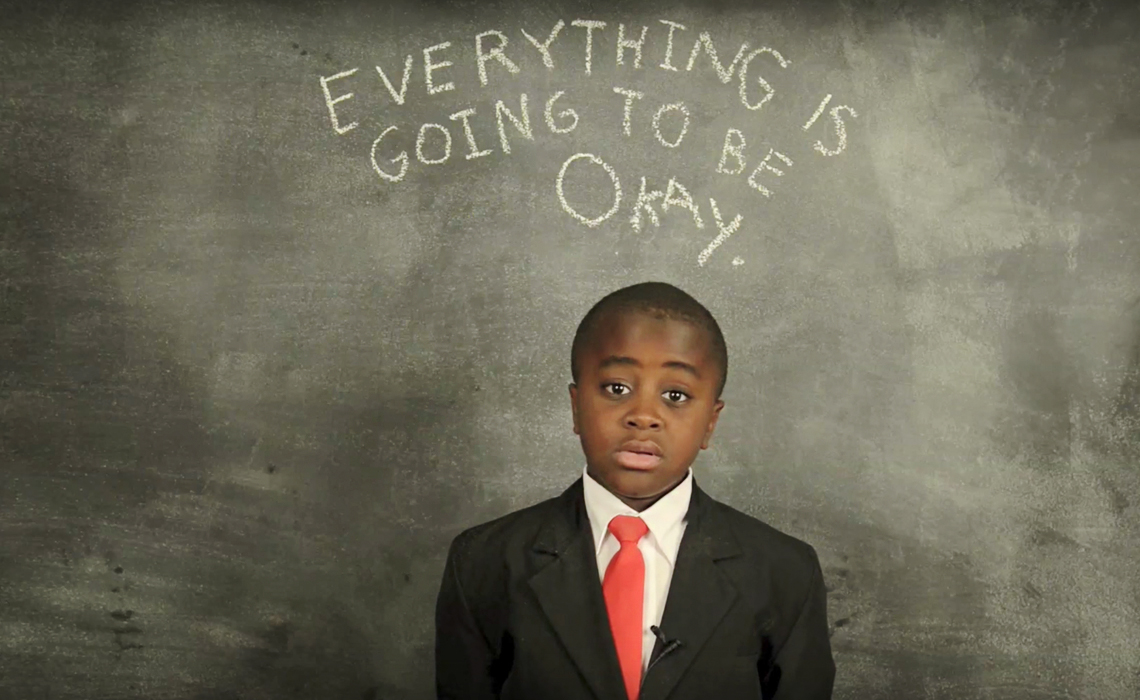 Over the last several weeks, there has been a torrent of speculation around the long-term impact of the so-called “Adpocalypse.” The threat — premium advertisers abandoning YouTube due to their ads running against questionable content — has been framed by many as an end-of-days scenario. In his article earlier this month, Tristan Snell concludes, “the #Adpocalypse might be here to stay, and the old YouTube may be gone forever.”

But before we build bunkers, stock up on baked beans, and print out a Nielsen report, we should realize that over the long term, advertisers follow viewers –not the other way around. And while the Adpocalype is an advertising trend, the audience on YouTube is more engaged than ever.

Since it launched over ten years ago, YouTube has transformed how a new generation thinks about entertainment. As a democratized video platform, it has given viewers unlimited options and more power than ever in terms of what they can watch, when and where they can watch it, and what they can choose to ignore.

The result is a generational shift in taste – away from high-gloss, pre-packaged formats and towards programming that is more immediate and authentic. A study commissioned by Defy Media revealed that millennials have a more positive association with YouTube Creators than they do with mainstream celebrities, especially when it comes to their buying decisions. The trend toward Creator-driven content is real and ongoing – advertisers who ignore it do so at their own risk.

Which brings us to the so-called Adpocalypse. In hindsight, the phenomenon seems inevitable. On one hand, you have premium advertisers who are used to the TV model that lets them select exactly when and where their ads will show up. On the other hand, you have YouTube – a platform that offers limitless advertising inventory at scale, serving ads against its long-tail of content, most of which has become popular precisely because it doesn’t fit the norms of TV. When the two come together, it requires adjustments on both sides.

Despite the current hand-wringing about advertisers leaving YouTube, the platform still has the one thing that advertisers will always want, and need now more than ever– a fiercely loyal and engaged audience. Viewers are always going to follow their tastes, and for so many in this younger generation, their tastes are driving them to content that relies on a personal connection with Creators. While some Creators may diversify to other platforms, the community is there to stay – there were thousands of Creators long before the ad revenue was in place to support them – and if the community remains, so will the fans.

So, what approach should advertisers take when trying to reach audiences on YouTube? The first step is recognizing that audiences are not making the same association between pre-roll ads and YouTube content as they do between commercials and traditional TV programming. However, the ultimate goal of advertisers should be to create content that feels native to YouTube and its audience by working directly with the Creators whose fans they are trying to reach.

The Adpocalypse is still unfolding, but the lasting power of YouTube lies in its robust ecosystem of Creators and their passionately engaged fans. Savvy advertisers will do well by looking at social platforms as an opportunity to engage with an audience by joining in a conversation that is already happening – with or without them. 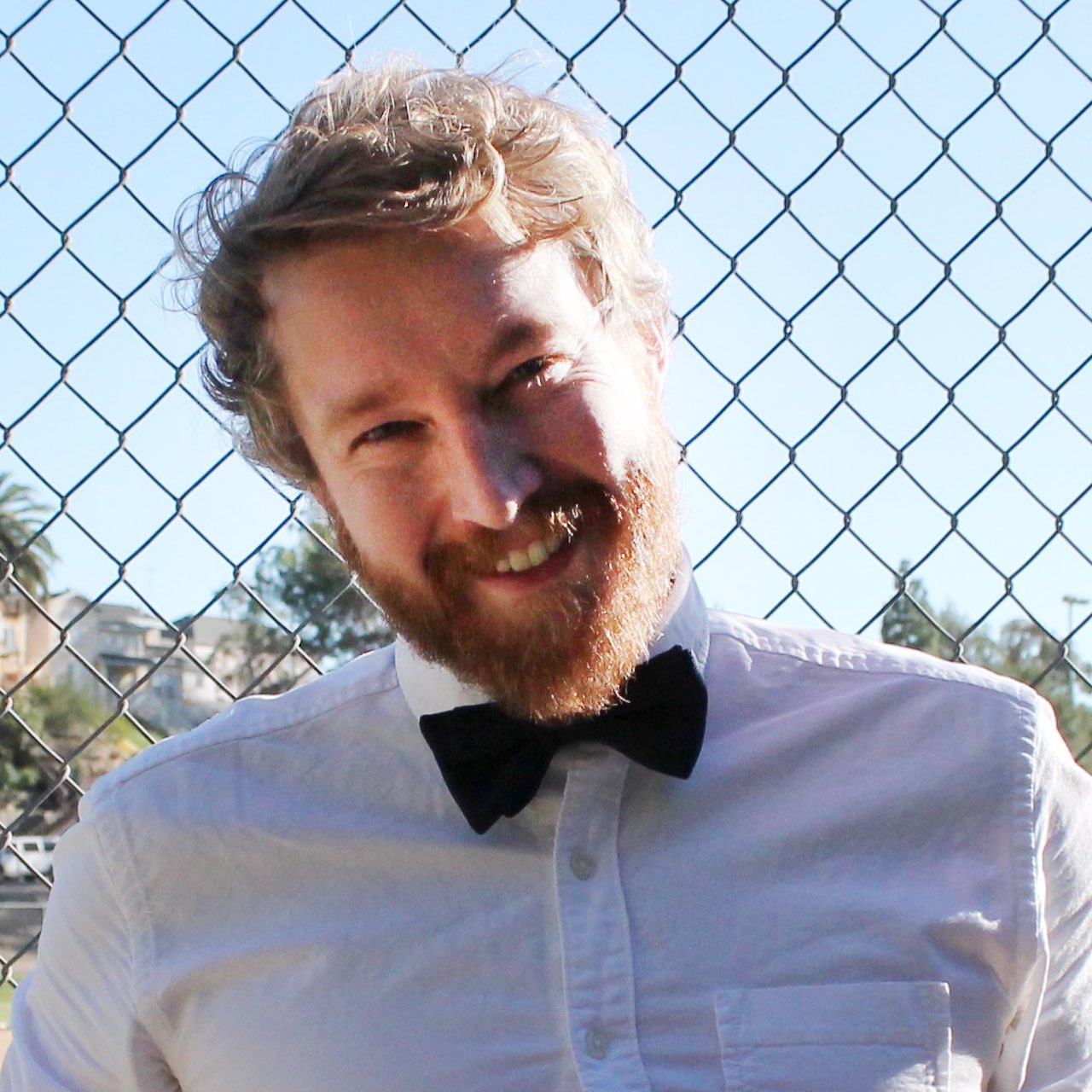 Matthew Ward is a Senior Strategist at Portal A, an award-winning digital studio that develops, produces, and distributes original and branded entertainment with a new generation of talent.