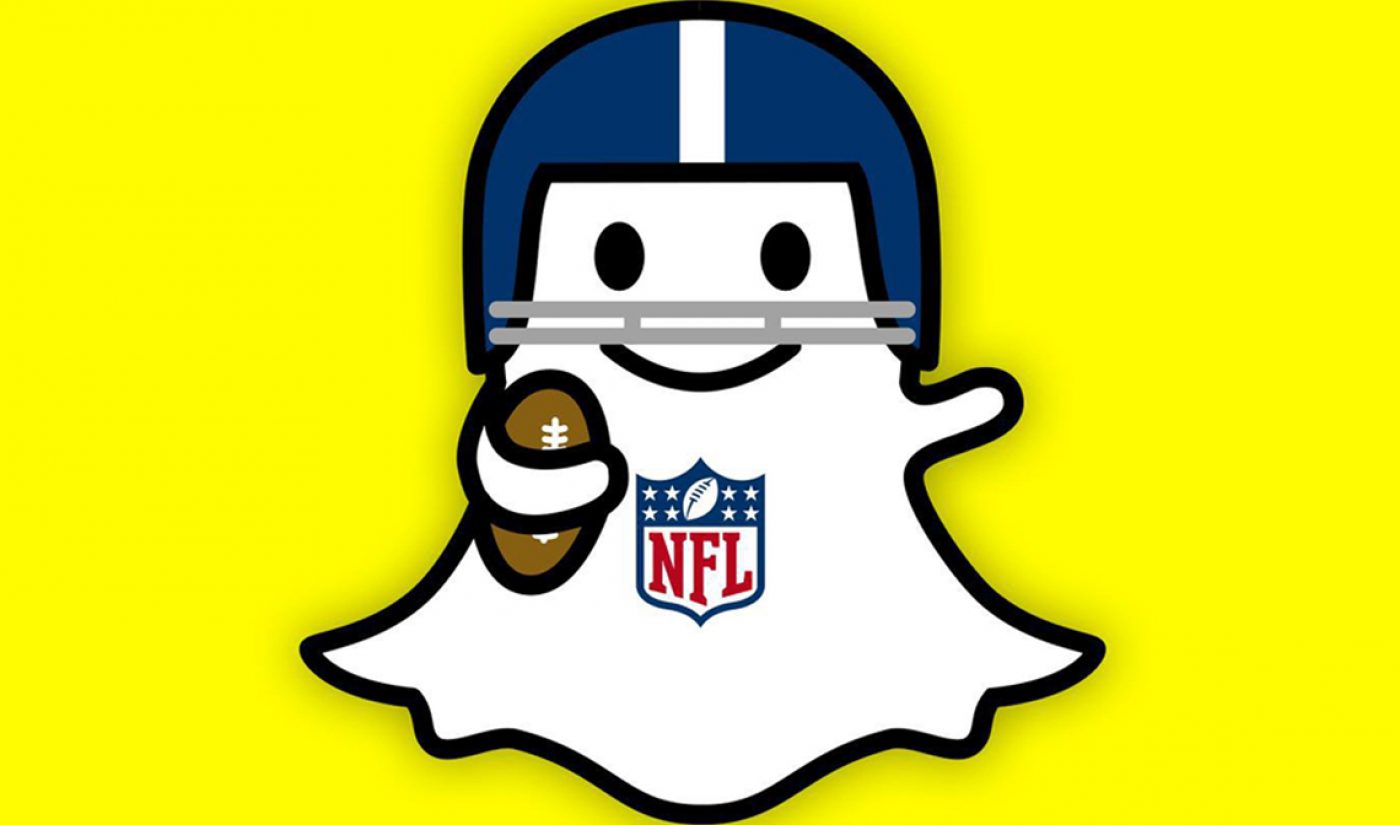 Your pizza is delivered. Your spot on the sofa is reserved. You’re rooting for a team (or, perhaps, rooting against one). It’s Super Bowl Sunday, a hallmark in American culture and a day where marketers place million dollar bets. While football is the spotlight, commercials are the highlight –  it’s the only day of the year when people see advertising as part of an experience, not an interruption for them to tune out.

In the digital world, many of us have heard, “It’s the Super Bowl Ad of the internet!” countless times. The claim’s appeal is, of course, understandable. From the first AOL keyword to full screen takeovers, each big digital innovation has promised that all its reach and technology would be the one to make small screens as impactful as the big screen.

I have some personal experience with this. As a General Manager, back at mid-aughts’ Yahoo! (in an era I now call: “when we thought it would always look good on our resumes”) the claim was supported not just by reach but by revenue. Yahoo’s front page takeovers commanded both Super Bowl-sized audiences and prices. At the time, takeovers felt like digital’s main and most important stage. Movie studios booked Thursday takeovers to push big opens on Friday. CPG marketers believed that a homepage takeover was as key to a new product launch as retail shelf space.

But, there was one big problem with the Super Bowl ad analogy: no matter how many people viewed the takeovers, not one person ever loaded that front page thinking “I cannot wait to see what the takeover ad will be today!” The takeovers, like so many other digital and analog formats, didn’t shift user expectations.

As we know, Super Bowl ads are different. Decades of exceptionally creative commercials have conditioned viewers to give the ads a chance. They don’t fast-forward past commercials on the DVR or see ads as a cue for a bathroom break. Even if just for a few hours, the Super Bowl has been marketers’ biggest stage.

Which brings us to the daily stage that is the Snapchat lens. For those old enough to catch my earlier AOL keyword reference, a definition might be helpful. The lens is a Snapchat format that doesn’t just overlay a filter, but adds special effects to selfies. Open Snapchat, frame your face, tap the screen, and down below will appear a swipe-able menu of lens options. While there are several lenses that are standard and always remain on the menu, the first spot is reserved for the daily sponsored lens. Price wise, a Super Bowl ad is to TV what a lens reportedly is to digital. Lens pricing has been quoted at upward of $350,000 for a daylong national placement, above the price of most pieces of digital real estate.

Why? Lenses are finally a format people look forward to. Whether branded or not, Snapchatters check for what is in that first lens spot. Like a Super Bowl ad, they expect it to be good. The average Snapchatter spends 20 seconds playing with a sponsored lens. Lenses are the perfect blend of technology and digital communication. They put Hollywood-like special effects at people’s fingertips everyday as they transform users’ expressions, attire, voices, or even the environment that surrounds them.

Taking it a step beyond Super Bowl ads, consumers don’t only give lenses a chance, but fully embrace them as part of the platform. During the normal games of football season, consumers tune out advertising. Yet, on Snapchat, lenses are part of the daily experience that makes Snapchat the ephemeral, experimental and exciting place it has become.

Last year, Gatorade ran a Super Bowl lens which let Snapchatters dunk a virtual tub of Gatorade over their head. The lens got over 160 million impressions – more than the 115 million television viewers who watched the game. Like a Super Bowl ad, it was a special part of a single day. For those Snapchatters, however, this was more than a single moment. When the pizza boxes were gone, when they got off the sofa and the final score of the game was posted, they knew their stage would still be there – and they were excited to see what lens would be available on Monday. Paul Marcum is President of Truffle Pig, the integrated content marketing agency launched as a joint venture between WPP, DailyMail, and Snapchat in 2015. Email oink@trufflepig.farm to get in touch.