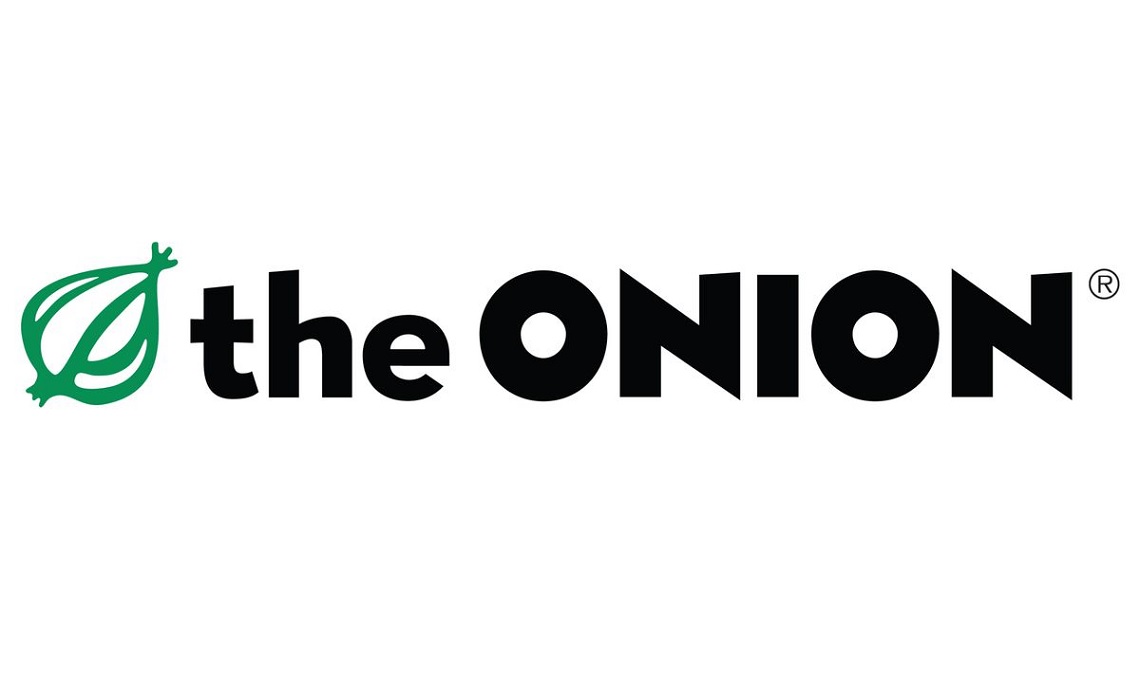 Univision has added some laughs to its entertainment portfolio. The Spanish-language broadcast TV network (which shares ownership of the Fusion network with ABC) has bought up to a 40% stake in the satirical news network Onion, Inc.

Univision did not disclose terms of the deal, which includes Onion properties like its flagship news site The Onion, clickbait parody site ClickHole, and the real news and pop culture site The A.V. Club. However, in addition to the broadcast network’s stake, Adweek reports Univision also has the option to buy The Onion outright. In the meantime, The Onion will continue to operate independently out of its Chicago offices.

Univision’s decision to invest in The Onion stems from two primary factors. The first is the Spanish-language TV broadcaster is looking to grow its network and attract a younger audience, especially since competitor Telemundo has been making major efforts to reach that demographic. Additionally, Univision saw an opportunity to use The Onion to grow its coverage of current events based on the millennial-friendly genres of comedy and satire.

“Comedy is playing an expanding role in our culture as a vehicle for audiences to explore, debate, and understand the important ideas of our time,” said Isaac Lee, Chief News and Digital Officer of Univision and CEO of Fusion. “It has also proven to be an incredibly engaging format for millennial audiences, and is expected to play a key part in the 2016 presidential election process via our robust content offerings in Spanish and English.”

This is not the first time a traditional network has invested in a digital media property. Back in July 2105, rumors circulated NBCUniversal would buy stakes in BuzzFeed and Vox. A month later, NBCU confirmed it was investing $200 million each into the media brands as part an effort to expand its digital offerings and attract younger audiences.