Yahoo Screen Shuts Down, Video Content Will Live Alongside Other Yahoo Properties 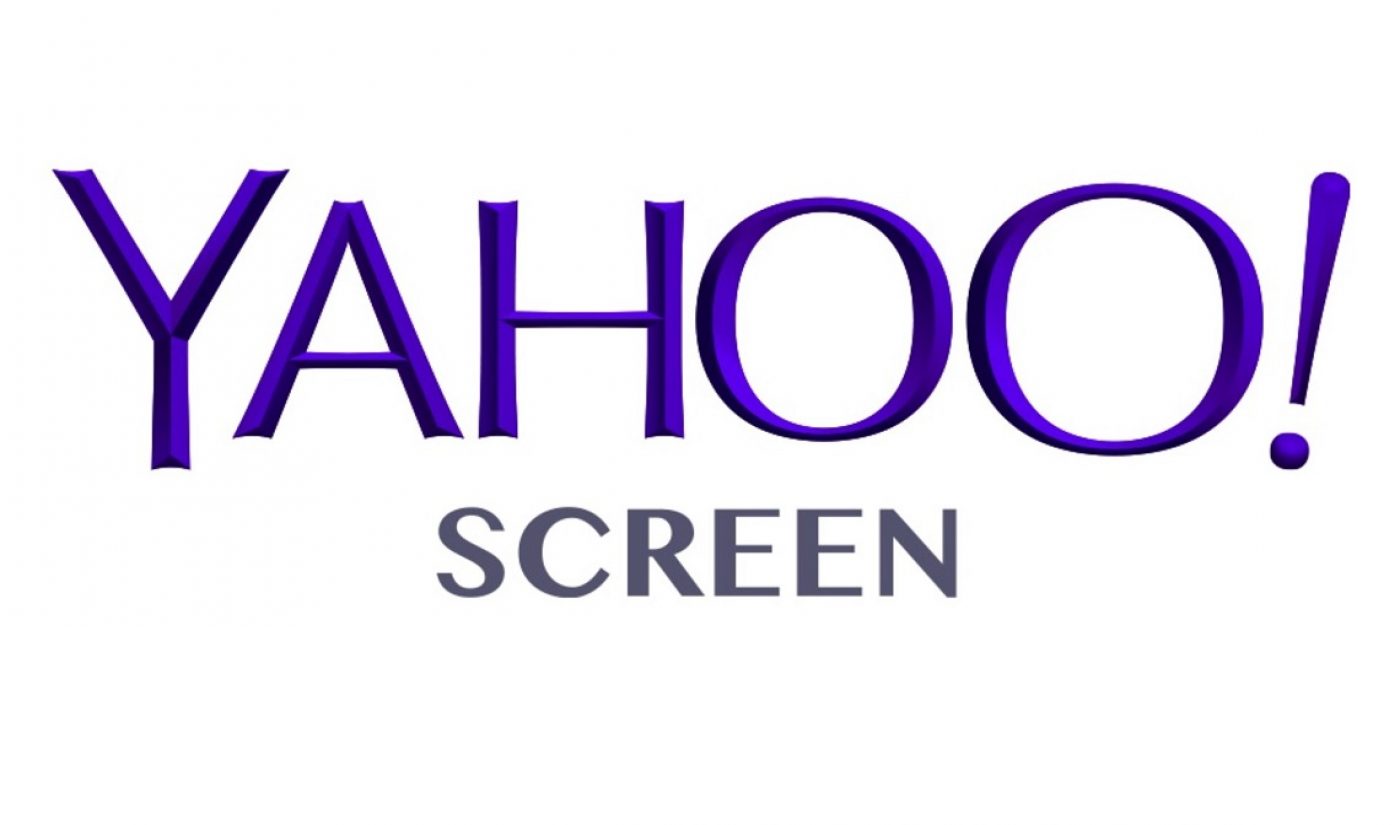 Yahoo no longer has its own dedicated video hub. The long-time internet giant officially shuttered its video property Yahoo Screen the week of December 28, 2015.

Since Yahoo Screen launched way back in June 2006, the online video platform (whose old URL now redirects simply to yahoo.com) has housed various syndicated content (like Saturday Night Live) as well as a live stream of a London-hosted NFL game. Yahoo Screen was also home to Yahoo’s slate of original programming, including Community, Sin City Saints, and Other Space. Unfortunately for Yahoo, the company’s efforts into creating original content resulted in a total loss of $42 million in the third quarter of 2015, which was a heavy hit considering Yahoo has consistently struggled to grow and stay relevant over the last few years.

Despite shutting down Screen, Yahoo isn’t getting rid of all the platform’s video content, which CEO Marissa Mayer initially claimed was a “key area” of growth for the company. Instead, the internet and media brand will pair videos with relevant Yahoo digital magazines. For example, Yahoo’s concert live streams though its Live Nation channel will now live on Yahoo Music, while original digital series are available on Yahoo’s TV vertical.

“At Yahoo, we’re constantly reviewing and iterating on our products as we strive to create the best user experience,” said a Yahoo spokesperson, according to an exclusive report from Variety. “With that in mind, video content from Yahoo as well as our partners has been transitioned from Yahoo Screen to our Digital Magazine properties so users can discover complementary content in one place.”

So far, there’s no word on whether or not Yahoo Screen’s demise will result in layoffs. However, Variety notes it’s likely Yahoo will continue to make select video content to support its digital magazines, such as Katie Couric’s daily news reports.