The Game Awards Pull In Over 2.3 Million Live Stream Viewers In Two Hours 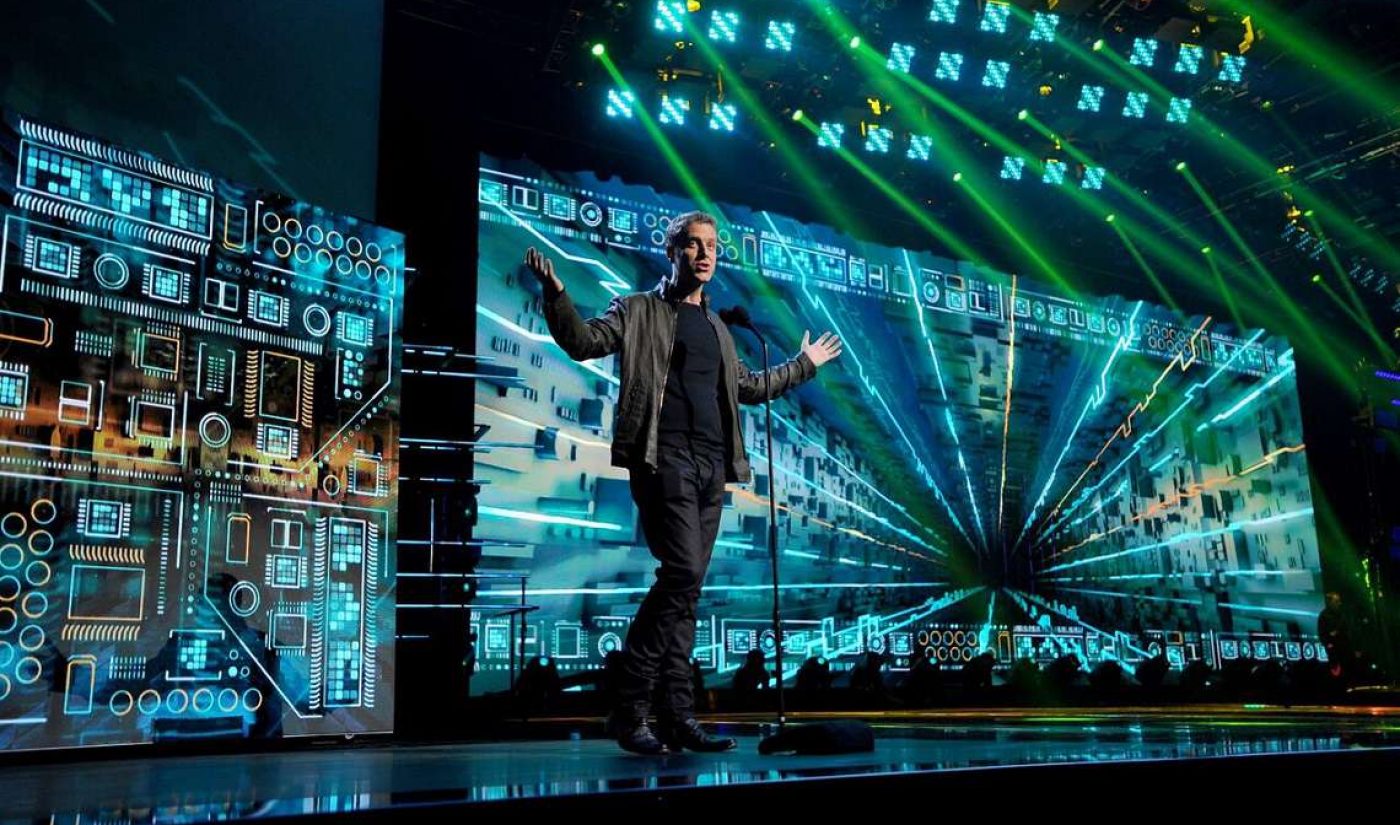 The 2015 Game Awards officially surpassed its popularity from last year. The video game-centric awards show, produced by video game industry veteran Geoff Keighley and airing on December 3, 2015, had over 2.3 million live stream views in the course of just two hours.

The Game Awards’ impressive viewership stat was a 20% overall increase from 2014’s show numbers. That event garnered 1.93 million live stream views over the course of three hours. While The Game Awards had several streaming partners (like Steam and Xbox Live), viewership of the event increased more than 40% year-over-year specifically on YouTube and Twitch. YouTube Gaming hosted the awards show’s live stream, and Twitch let any broadcaster on its platform co-stream its official live coverage of The Game Awards.

In addition to seeing 2.3 million live streams, the 2015 Game Awards also generated over one billion Twitter impressions (up from 341 million in 2014) and a 95% favorable sentiment for the hashtag #TheGameAwards, as tracked by social media analytics company Sysomos. Snapchat users around the world were able to tune in to a Live Story focused on the Game Awards and the after-party with a performance by Skrillex. Additionally, users on Verizon’s go90 service, which was the official presenter of this year’s Game Awards, were able to watch exclusive content related to the show’s games and nominees.

“This year we saw significant audience growth and were able to bring on a great sponsor with go90 — but we still maintained our independence,” Keighley wrote in an email to Tubefilter. “We’re pioneering a new model for digital tentpoles and it’s exciting to see gamers embrace the format and the approach. All I wanted to do was keep building the franchise and we’ve accomplished that in year two.”

You can learn more about The Game Awards by visiting the event’s official site. And if the Awards follow last year’s lead, the full 2015 show will eventually live on the event’s YouTube channel.