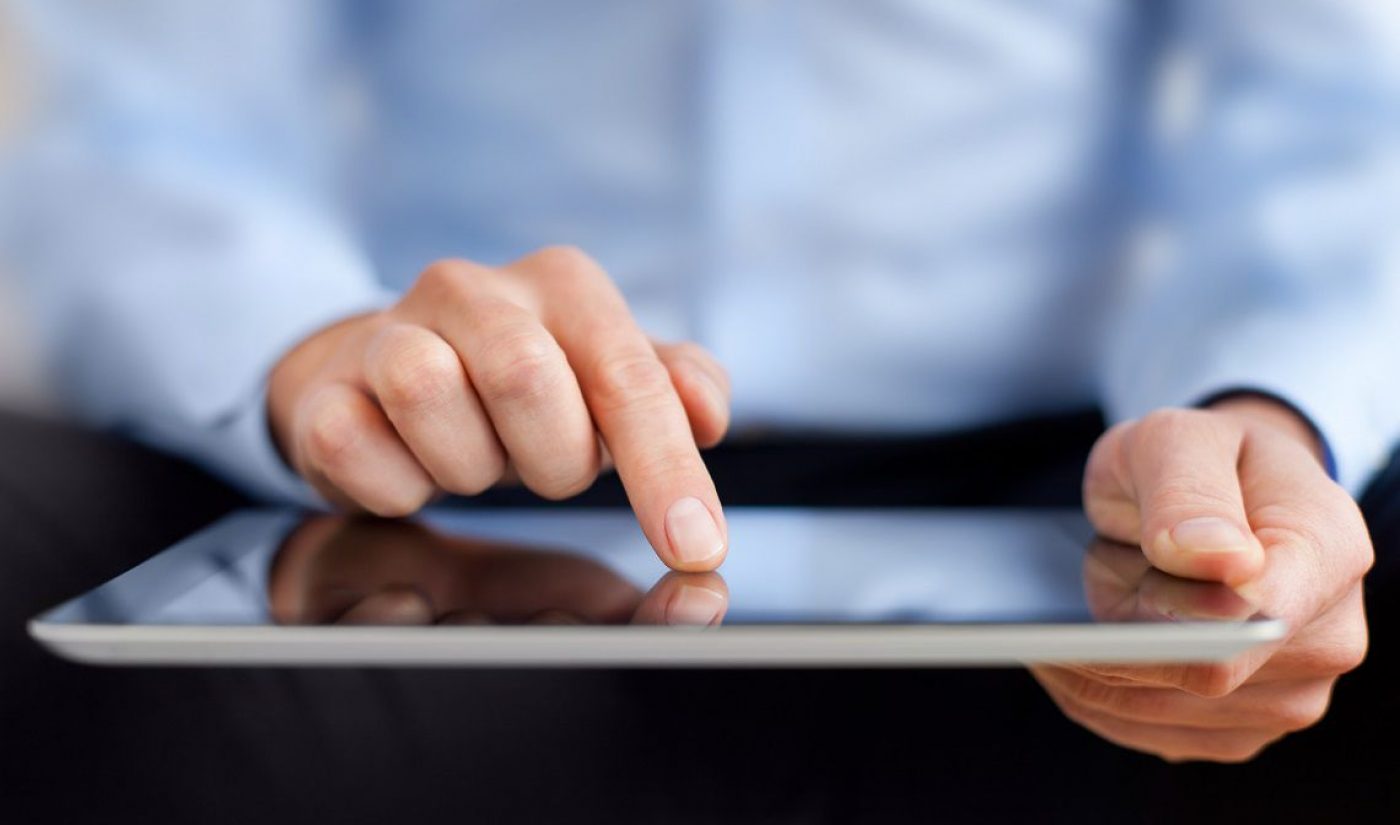 Magna Global reports total ad revenue in the U.S. grew 2.1% in 2015 to hit $167 billion. However, in 2016, the industry will more than double in growth at 5.2%, with digital leading the way at $68 billion in revenue compared to TV’s $66 billion. According to Magna Global, ad sales will grow 4.6% globally to hit $526 billion in 2016. Another recent study from ZenithOptimedia supports Magna’s findings. That firm believes total advertising spend around the world will increase 4.7%, topping out at roughly $579 billion, and that digital advertising will beat out TV ad spend by 2018. In either case, Magna Global predicts digital ad spend will be predominantly responsible for the advertising industry’s growth in 2016. With the increasing adoption of cord-cutting and streaming video services, the TV industry has been losing both broadcast and cable viewers, and marketers are following suit by shifting ad dollars to digital platforms. Magna Global points out how TV ad spend fell 0.1% in 2015 to $193 billion, the first time the industry didn’t grow in a non-recession economy.

“TV global growth is diminishing,” said Vincent Letang, the Head of Global Forecasting at Magna Global, as reported by The New York Times. “In most major developed markets, TV growth is slowing and in some cases stagnating. Over the last year or so, that’s really been the first time we’ve seen money specifically coming out of TV and going onto digital. We’ve been hearing about the loss of revenue from TV to digital for a long time, but the last year has been when it’s been fairly visible.”

You can read more about Magna Global’s findings via the firm’s official press release.