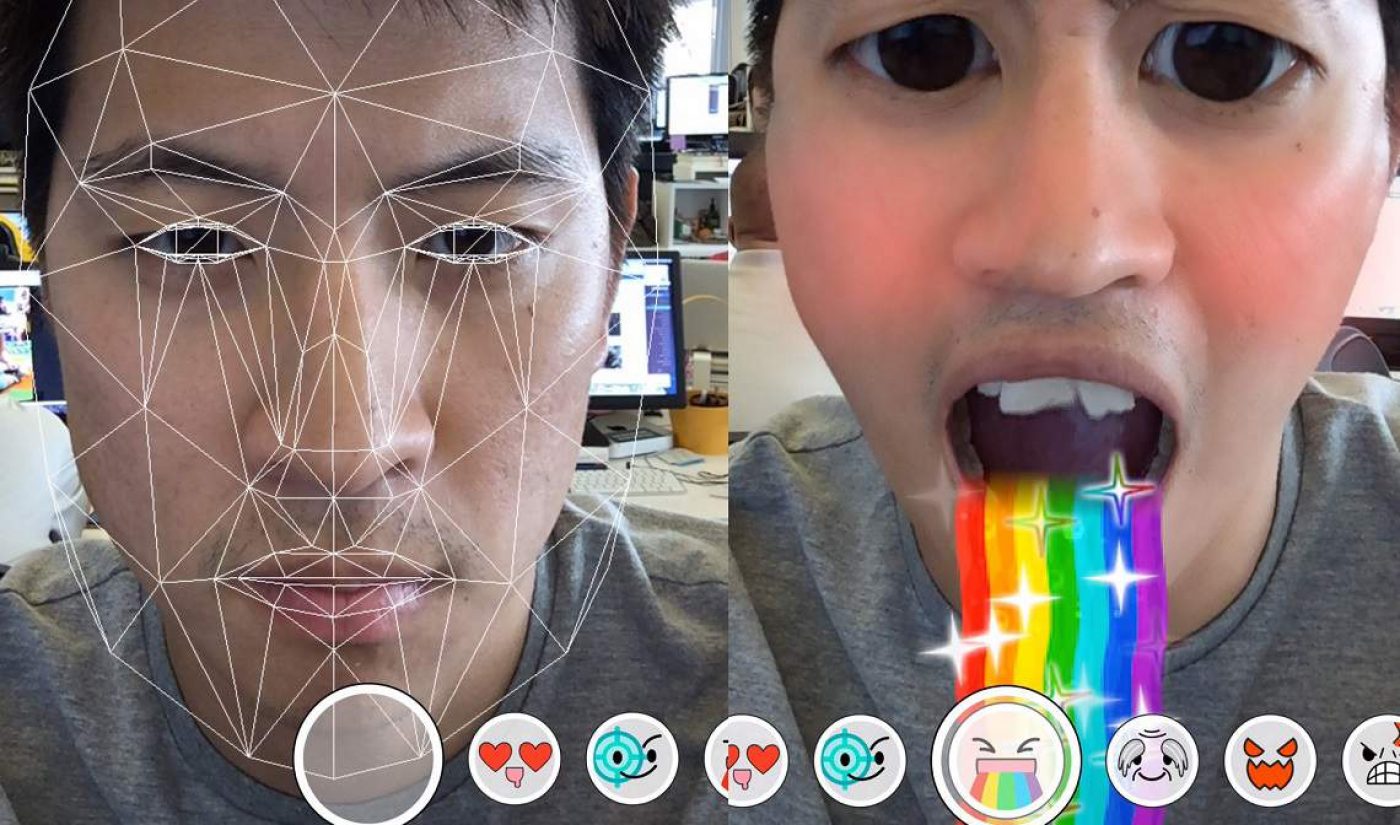 Snapchat has another revenue stream thanks to a shiny new feature. The popular messaging app, which deletes text and video messages after just 24 hours, has launched an in-app store which allows users to pay $0.99 for Lenses.

Snapchat originally introduced Lenses back in September 2015, the same time the short-term messaging app started allowing users to pay $0.99 for snap replays. Users choose from a selection of free Lenses by holding down on their mobile screens while taking a snap. Snapchatters then add filter-like Lenses, including a Lense which made users look like they were vomiting a rainbow, before taking the snap and sending it to friends and followers.

Now, just like Snapchat did with replays, the app allows users to pay $0.99 for old Lenses by visiting the new store. Users can access the store much in the same way they use Lenses, by holding down on the screen when in selfie mode and flipping through the free Lenses selection until they get to the paid sticker-style decorations. A purchased Lense is permanently saved and stored between the free and paid Lenses. Snapchat plans to release about 30 paid Lenses per day, alongside about seven Lenses users can select for free on a daily basis. Paid lenses are now available in the U.S., Canada, UK, Australia, Brazil, Saudi Arabia, and a few European nations, with Snapchat planning to add support for more countries in the future.

Snapchat recently figured out a way to monetize Lenses from an advertising standpoint, too. In October 2015, the disappearing messages app introduced the ability for brands to sponsor Lenses as an ad unit. Snapchat reportedly charges brands $450,000 per sponsored Lense on off-peak days, and up to $750,000 for each Lense on on-peak days (including holidays like Thanksgiving and Christmas).

Snapchat is reportedly valued around $16 billion. The app claims over 100 million daily users and more than four billion video views per day.