CNN, NextVR Will Host A Virtual Reality Live Stream Of The Democratic Debate 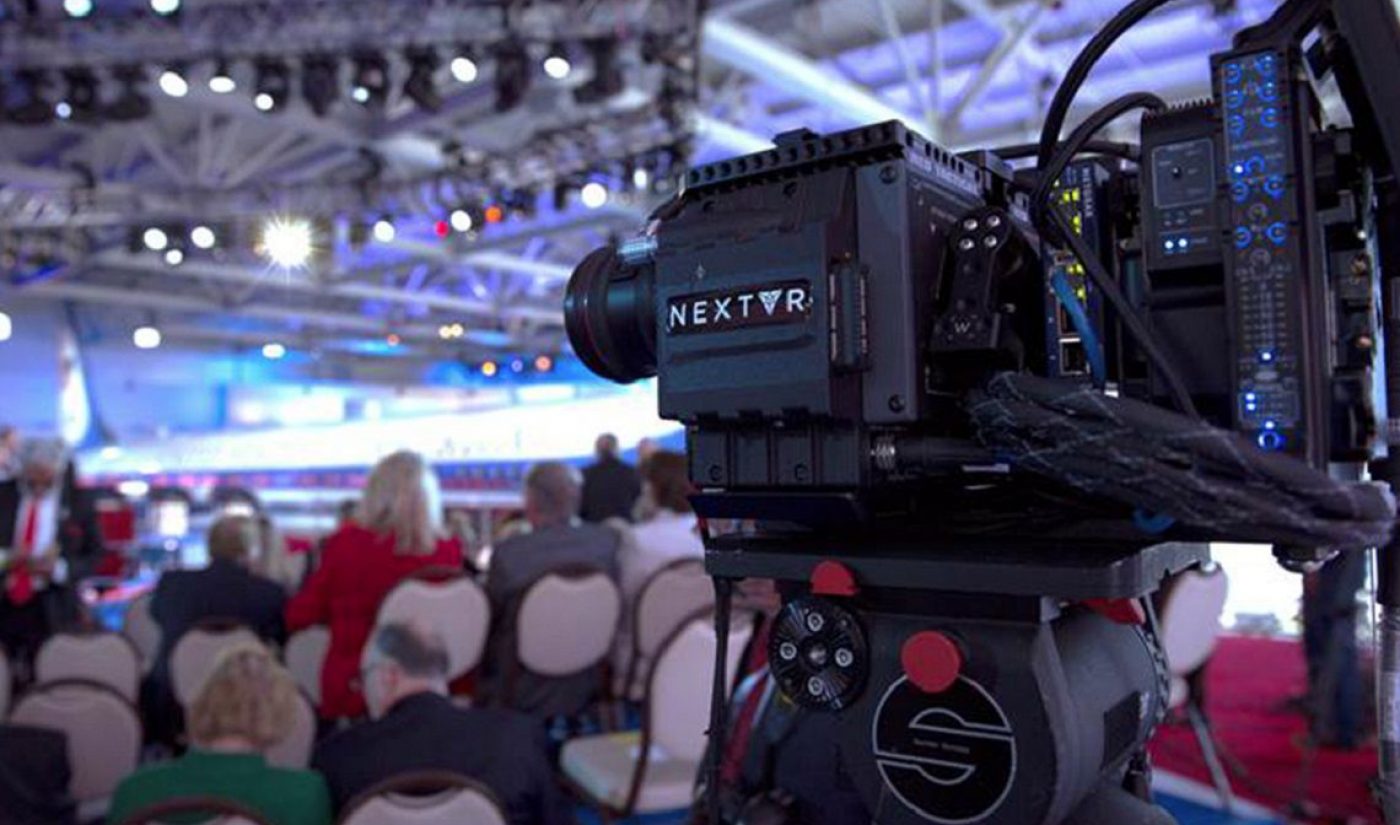 CNN has a new way of looking at presidential debates – literally. The TV news network has teamed up with virtual reality brand NextVR to host a VR live stream of the upcoming 2016 Democratic Presidential Debate on October 13, 2015.

In what CNN claims is the “first-ever live stream of a news event in virtual reality,” the network will use NextVR’s technology to bring a new debate experience to audiences. Viewers of the 2016 Democratic Presidential Debate will be able to use Samsung Gear VR headsets to choose from different points of view during the live stream. This means audiences will be able to see angles and candidates’ reactions not normally televised on linear TV.

CNN previously worked with NextVR to record the 2016 Republican Presidential Debate on September 16. The two brands filmed the debate at the Ronald Reagan Presidential Library in 360-degree video. That content is now available to Samsung Gear VR owners via NextVR’s app in the Oculus Store.

While live streams of political events have been hosted online for years now, virtual reality is a new player in the broadcast game. It’s little surprise CNN is attempting a VR live stream, however, since CNN is prone to doing ridiculous things and the new filming format is gradually making its way into all areas of video. Hulu, for example, just announced its own VR app and viewing experiences. YouTube integrated Google Cardboard’s 360-degree VR capabilities early on. And now that Facebook owns Oculus Rift, the social site plans to use the tech to sell movies, video games, and streaming content alongside VR experiences on the Oculus headset.