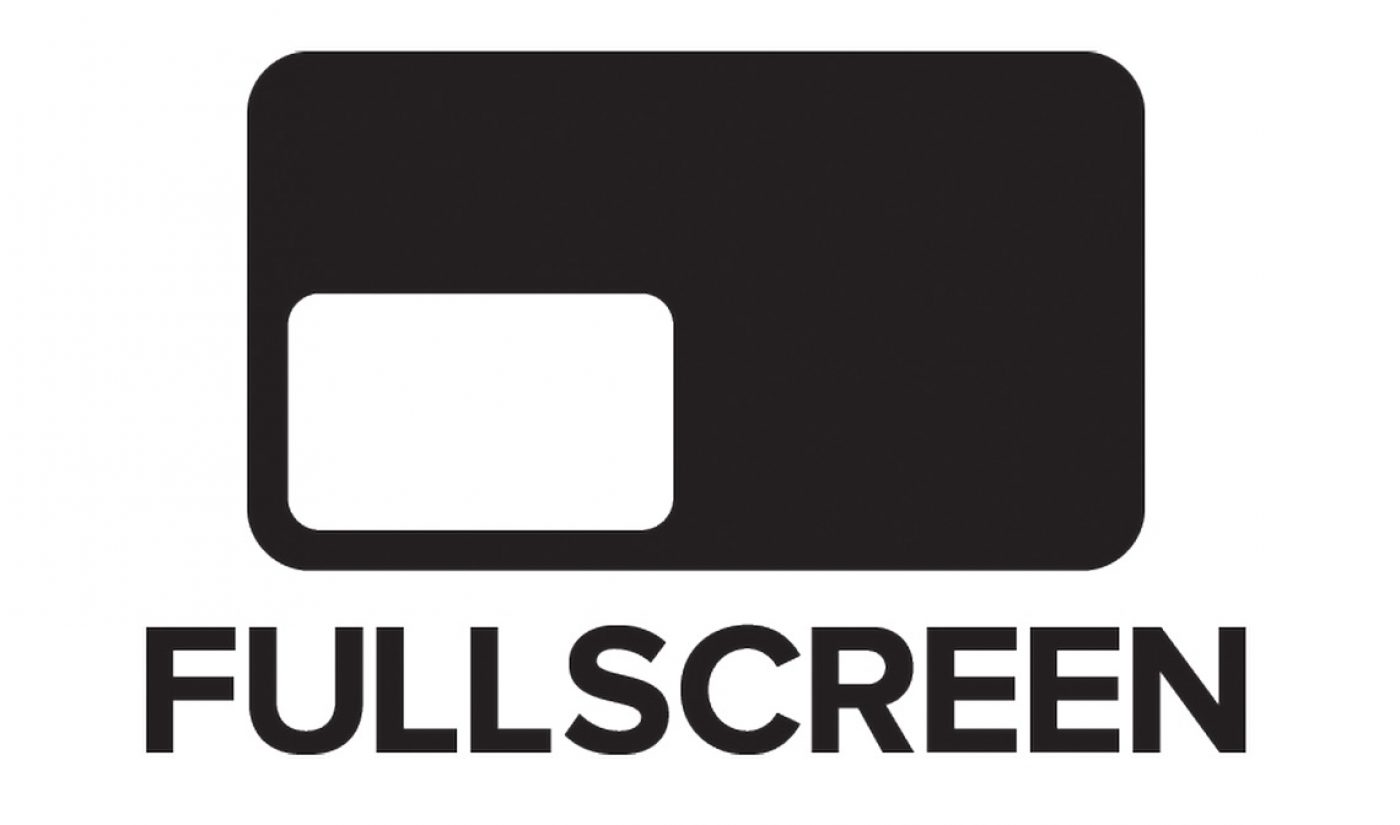 Back in May 2014, Tubefilter reported on Fullscreen’s potential plans to create a video subscription service. For over a year, the multi-channel network revealed nothing about this impending service — until now. Fullscreen has officially confirmed it will launch its own premium streaming video-on-demand service.

Fullscreen’s streaming service (currently just titled “Fullscreen”) is being billed as a premium entertainment service available on virtually all screens from the AT&T and Chernin-owned multi-channel network. Fullscreen Founder and CEO George Strompolos wrote in a company blog post the SVOD will aim to “bridge the gap between social media and television for youth audiences.” “Fullscreen is committed to cultivating new voices who are capturing the hearts and imaginations of millions worldwide. As an extension of our mission to empower creators, we are providing an opportunity for talent of all types to produce their best work in an immersive product experience,” wrote Strompolos. “Just as premium cable networks raised the bar for television over the past decade, we aim to do the same with a new generation of creators, stars and personalities. And we’re going to do it our way.”

Strompolos also clarified that the new Fullscreen service won’t be for everyone. The MCN’s streaming platform will be targeted at people who grew up with the internet and on their mobile devices. However, Strompolos made it clear these fans will receive the most “personal and immersive entertainment experience in the world.”

No release date or pricing for Fullscreen’s streaming service has been announced as of yet. However, you can sign up on the streaming service’s landing page to be notified when it officially launches.