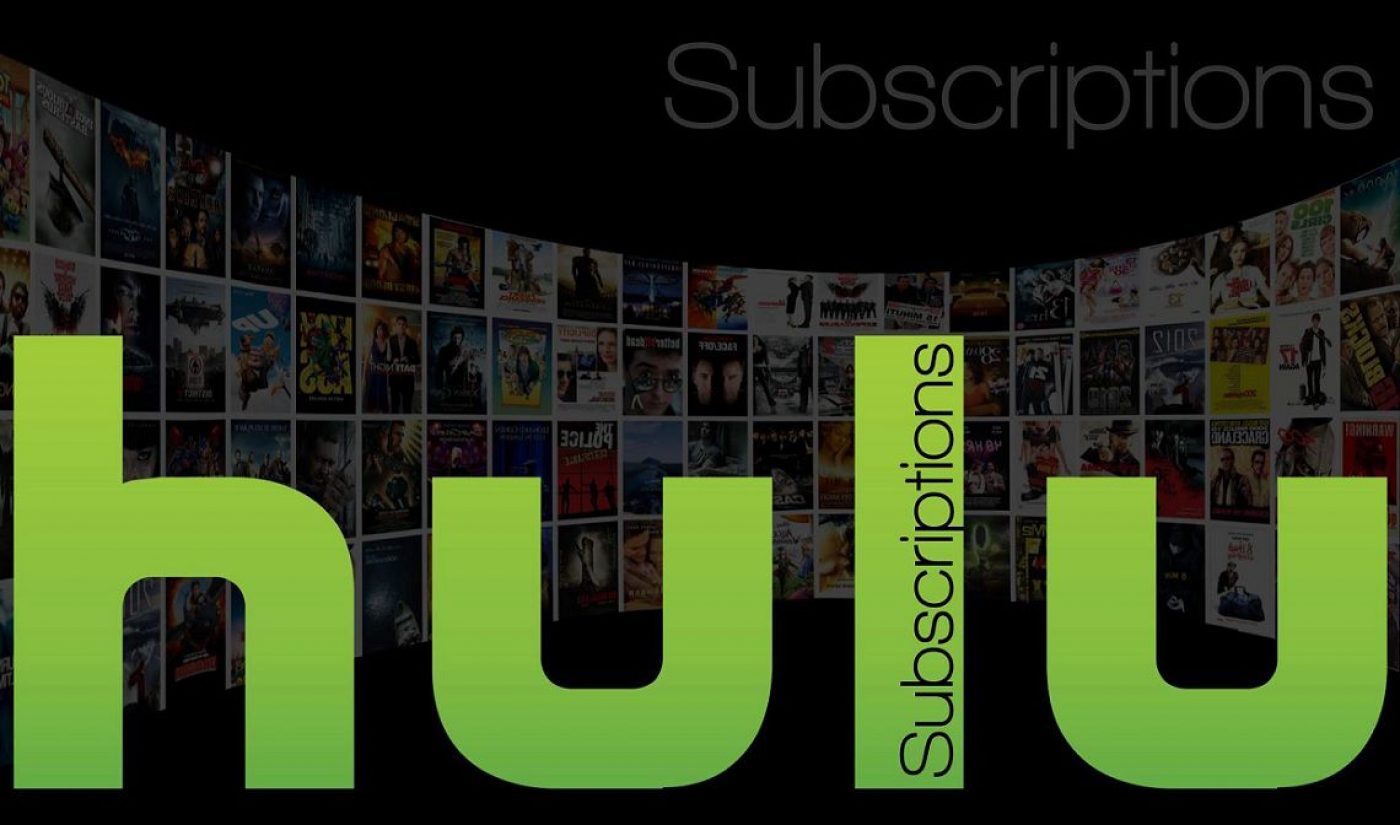 Hulu has a new paid option for potential and current subscribers. The streaming video-on-demand service has just implemented a new ad-free subscription option for $12 a month.

Hulu’s ad-free service will remove ads from almost all of the programming titles in Hulu’s library. The new option sans ads costs $4 more than the streaming service’s current premium tier (previously dubbed Plus), which will still be available. Hulu CEO Mike Hopkins told Variety he believes offering both options will help hasten Hulu’s growth, and his company has no immediate plans to abandon the ad model.

“There will be a little bit of switching at the beginning but I think both plans are going to grow dramatically,” Hopkins explained.

There’s a small hitch to Hulu’s new ad-free offer, though. Seven “exception” TV shows will still require ads; these titles include include New Girl, Scandal, Once Upon a Time, Agents of Shield, How to Get Away With Murder, Grey’s Anatomy, and Grimm. One 15-second ad will play before these titles and another 30-second spot will air at the end, but no commercials will interrupt playback in the middle of these programs.

Hopkins explained these titles are restricted by pre-existing rights deals. “They have other commitments that they couldn’t free them up for a complete commercial-free offering,” the CEO said. Hopkins noted Hulu would clearly notify subscribers of the shows which still have ads.

Hulu’s decision to add an ad-free option to subscribers has been long-awaited. For a while now, the streaming service has received criticism from consumers for charging for Hulu’s premium option but still serving up ads. This caused Hopkins to consider reducing the amount of ads on the service back in October 2014. Hulu seriously started looking at an ad-free option in July 2015.

Hulu’s ad-free option now puts the service in line with competitors Netflix and Amazon Instant Video, who don’t run ads on their service’s streaming titles. However, we’ll have to see how many Hulu subscribers are willing to pay $12 a month (or $144 a year) to remove ads. Netflix is an overall cheaper option at $9 per month ($108 per year), and Amazon offers free streaming to Amazon Prime users (which costs $99 per year).