Comcast Is Reportedly Working On Its Own Video Service 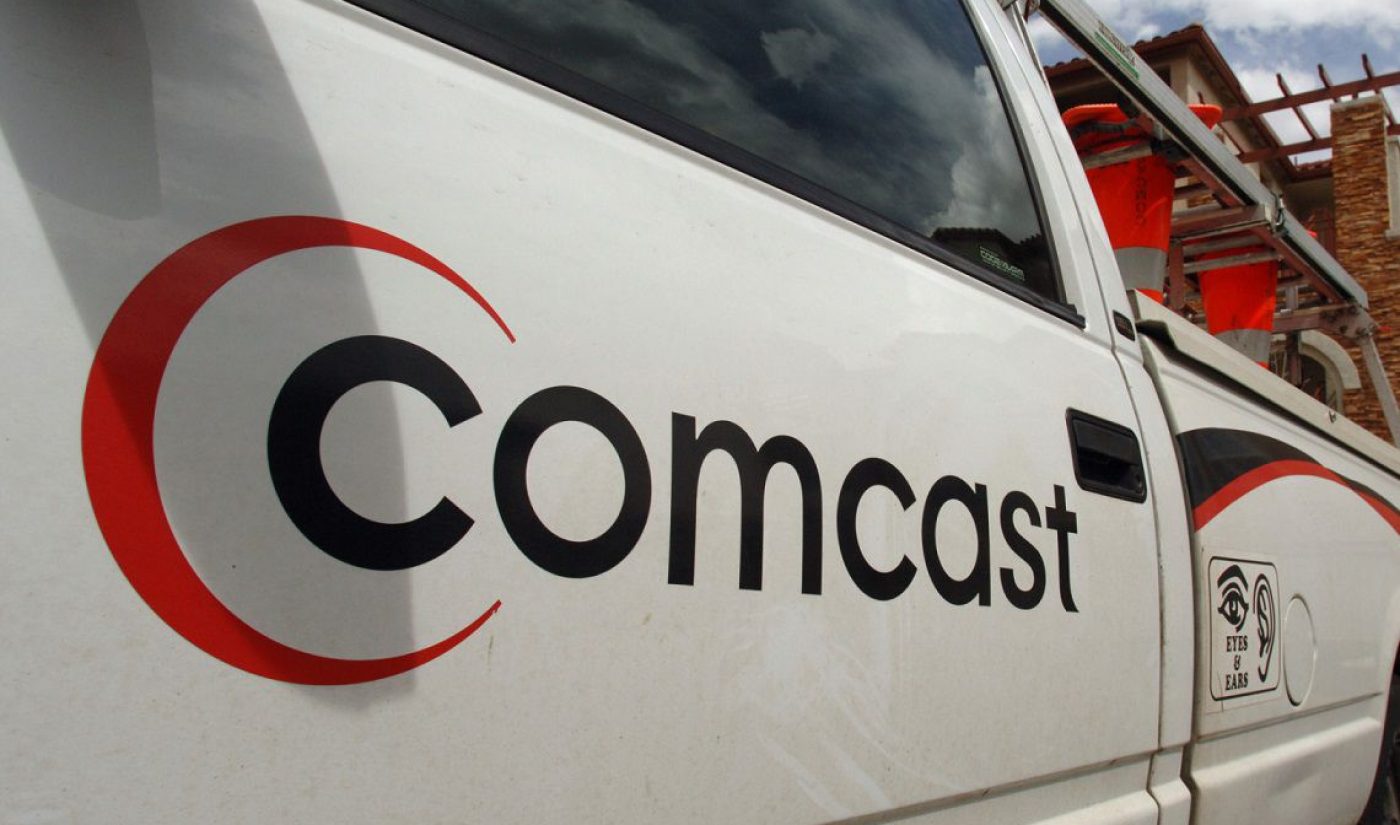 Comcast could be a new competitor in the ever-growing online video arena. According to Business Insider, the massive broadcasting and media giant may be preparing to launch its own video service dubbed Watchable.

Sources told Business Insider Comcast could still change Watchable’s name before any official reveal. The Watchable service could cull original video content from a large pool of Comcast partners, who will likely sign on for year-long, nonexclusive deals in which they receive a portion of video ad revenue from Comcast. Reported online video and digital media brands already signed with Comcast’s Watchable service are Vox (which just received a $200 million investment from Comcast’s subsidiary NBCUniversal), BuzzFeed, AwesomenessTV, Refinery29, and The Onion.

Insiders familiar with the Watchable project also told Business Insider the platform is part of a larger strategy for Comcast to bring its digital offering into the living rooms of its current customers. Comcast will reportedly provide its content partners’ videos via the Xfinity X1 set-top boxes (and eventually via iOS and Android devices); by 2017, the media company hopes to switch out all non-X1 set-tops for the online video-capable device, growing Watchable’s reach from just a few million homes to tens of millions.

If Business Insider’s sources are correct, Comcast’s service will be a direct competitor to Verizon’s upcoming video service. The telecommunications giant recently unveiled its own mobile-video service called Go90, set for release sometime in the late summer of 2015. Verizon also acquired AOL; that move could help the telco utilize AOL’s video ad technology to increase advertising revenue on Go90.

Comcast declined to comment on Business Insider’s story, but BI’s sources believe the media giant’s online video platform could be arrive within the next few weeks.