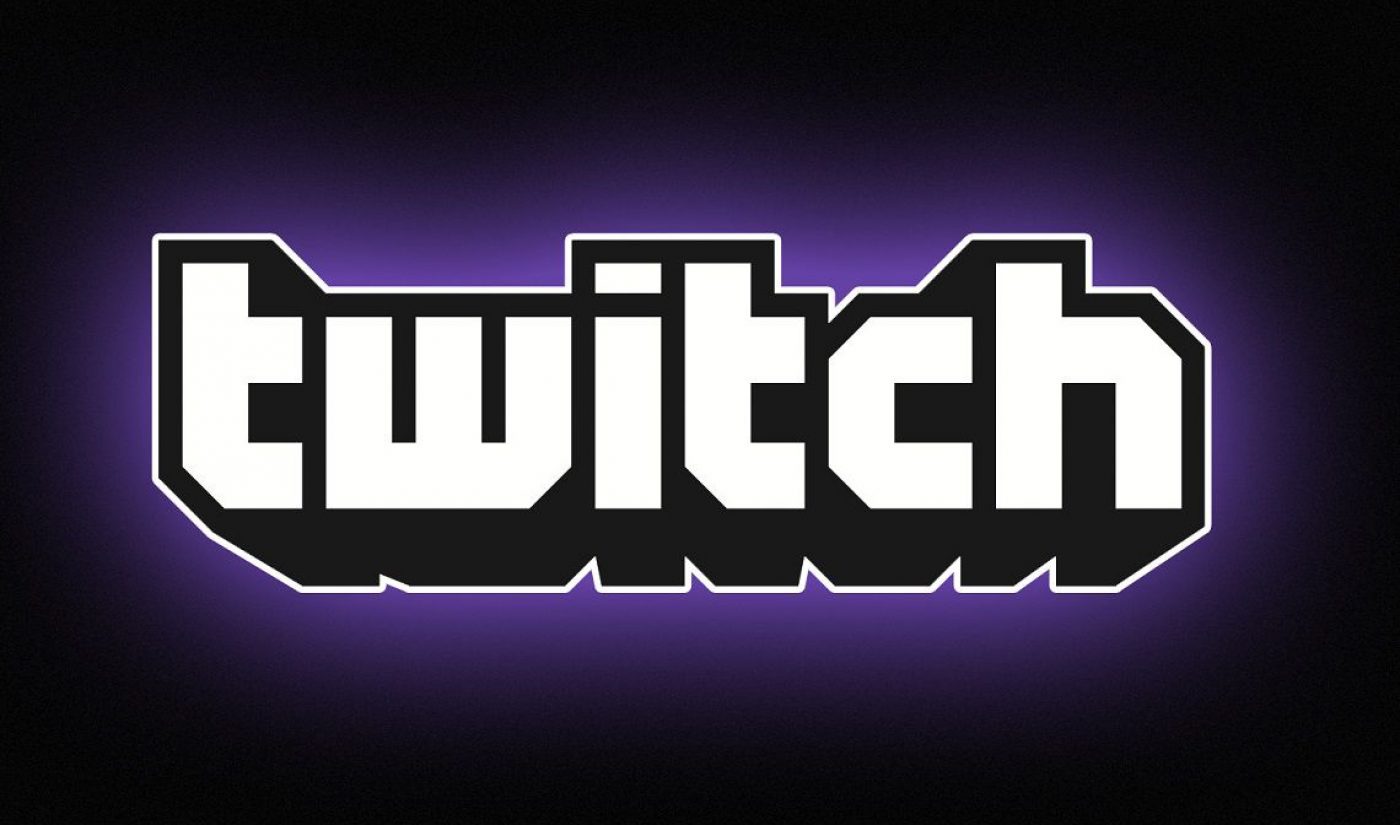 YouTube may be a top destination for game content, but Twitch ultimately made more money from gaming in 2014. According to a study by SuperData Research, Twitch claims the largest revenue share in the video game content industry, taking 43% of the $3.8 billion market.

SuperData defines gaming video content as “recorded gameplay, reviews, and anything that engages the gaming community,” including live streams, trailers, and even eSports events. Content creators earned approximately $2.9 billion in 2015 from sponsorships and advertising (the latter of which accounts for 77% of all game content revenue), with the remaining $890 million coming from donations and paid subscriptions.

Within this setting, YouTube commanded a higher percentage of total global viewers (73%) in 2015 than Twitch (53%). However, YouTube only claimed 36% of the game content industry’s total global revenue. Twitch’s 43% share has thus resulted in $1.6 billion in revenue for the site’s creators in 2015.

SuperData believes Twitch’s upper hand in the global revenue share is primarily due to the fact Twitch attracts hardcore gamers and fans, who are more willing to donate funds and purchase subscriptions. SuperData found American live stream viewers spend an average of $4.64 per month on creators, with 44% of all live stream viewers paying at least $21 per month on paid content and subscriptions.