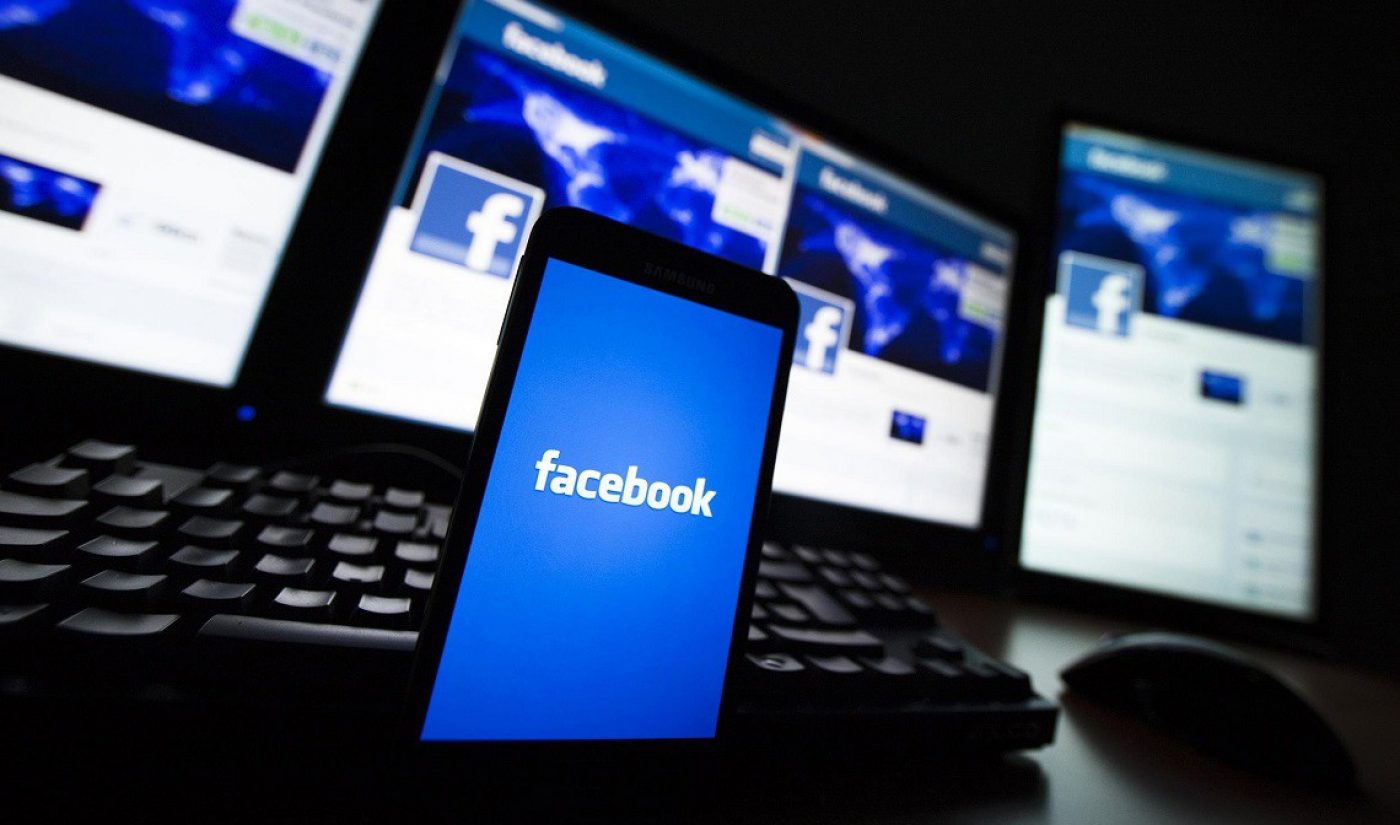 Facebook isn’t slowing down in its push to improve video offerings across the board. The social media site has created a new type of feed called Suggested Videos, and will start offering content creators and brands a percentage of the revenue generated by video ads within the new feed.

Facebook’s Suggested Videos feed will be akin to its regular News Feed, but exclusively for video content. The feed will host clips from regular site users, brands, and well-known content creators, using Facebook’s recently-updated and tweaked algorithm to determine which videos are most relevant to each user’s individual preferences.

Site users who click on a video in their News Feeds will be taken to Suggested Videos and shown the video they originally clicked. Facebook users will then be shown other content related to the original clip they selected. For example, users who select a video from a friend are more likely to see other clips from that person, and those who click branded content will get more of the same.

And here’s where Facebook’s new ad revenue share program comes in. Within the videos published on Suggested Videos, the social site will run individual auto-play video ads from marketing partners. Facebook will offer creators a 55%-45% revenue split in favor of the partners from any ads run next to their content. Facebook’s VP of Partnerships Dan Rose told Re/code the social site will initially offer this opportunity to about 12 brands starting in the fall of 2015.

“A lot of [our partners] have said this will be a big motivation to start publishing a lot more video content to Facebook,” Rose explained. “That’s exactly what we’re hoping for.”

However, Facebook’s new revenue share has a bit of experimenting to do. Currently, the site isn’t sure how it will charge marketing partners for the video ads within Suggested Videos. On other parts of the site, Facebook currently lets advertisers choose between a cost-per-impression basis or the new cost-per-view model.

Another problem with Facebook’s Suggested Feeds product and coordinating revenue share arises when site users view more than one content partner’s videos alongside an ad. For example, if a user watched clips from current partners Fox Sports, Funny or Die, and the NBA, but only saw one video ad, Facebook would split the 55% cut of the ad revenue between all three brands, based on which company’s video received the most watch time.

Re/code notes the social site plans to test Suggested Videos for a few months, all while giving marketers “bonus impressions,” before deciding how to charge (and reward) for video ads.

Facebook’s Suggested Videos feed will be arriving on iOS within the next few weeks; Facebook’s website and Android platforms will get the new feed over the next several months.