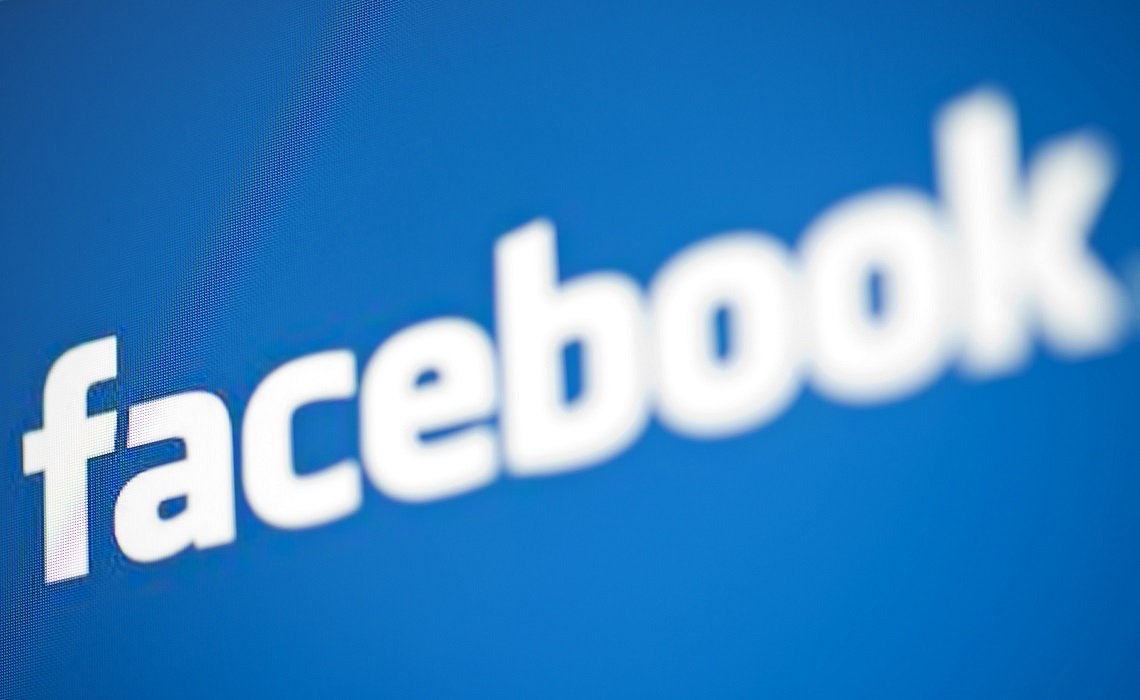 Facebook is trying out a new viewability metric for its video ads. The social media site is working with select brands on a cost-per-view basis, where advertisers can choose to pay for a video ad only once it has been viewed for at least ten seconds.

Previously, Facebook charged advertisers each time a video ad came into view on users’ feeds. However, even though marketers had to pay for these impressions, the on-screen presence of an ad didn’t always translate to active viewership. Facebook considers a view to include at least three seconds of watch time; if users pause the auto-play ads before this time frame, they aren’t likely to know who or what the ad is about, and brands would still have to pay for the impression.

Facebook’s ten-second video view test will roll out to the site’s own ad-buying and analytics tools, as well as to tools from third parties that support Facebook ad-buying. Advertisers who are leery of the cost-per-view model can still choose to pay each time their ads come into view, as reported by AdAge.

“One of the requests that we’ve been hearing in the market for quite some time is a way for our marketers to be able to buy based on guaranteed view,” said Facebook’s VP of Global Marketing Solutions Carolyn Everson. “It’s really for those marketers who value video views as the best proxy for a business objective.”

Everson was referencing ever-growing concern among marketers about viewability standards and measurements. Many marketers don’t want to waste dollars on ads which aren’t even viewed by consumers, and some brands even refuse to advertise on sites which don’t allow them to bring in third-party viewability verification tools. Twitter recently tried to combat this video advertising industry concern by ensuring marketers 100% viewability after at least three seconds of play time on a video ad.

This new ad testing comes on the heels of a recent announcement from Facebook about how the site tracks users’ interest in video content. While Facebook considers sharing and liking as signs of users’ desire to see more videos of similar content, the social site’s engineers realized not all viewers do either of those actions. Therefore, Facebook now takes into account other user actions, such as turning on a video’s sound, when determining what content to show in News Feeds.

While Facebook’s new ten-second view standard may be a step in the right direction in the eyes of some marketers, AdAge notes Facebook doesn’t think the ten-second video view ad format is really what’s best for brands. Instead, the site is encouraging marketers stick with its dedicated ad-buying tools if they really want to ensure consumers watch the video ads purchased for the social site, because those tools can be adjusted and targeted at specific groups of consumers who are most likely to watch the video ad.

“We believe that we are better off using our reach and frequency options, but we know that we have to be responsive to what clients are asking for and not just have one solution,” Everson explained.